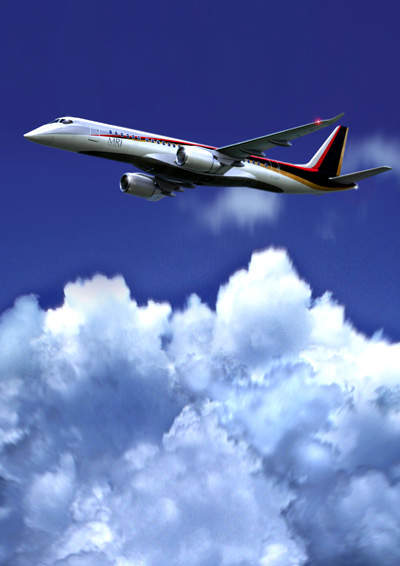 Delivery of the first Mitsubishi regional jet aircraft is expected to be in the second quarter of 2017. 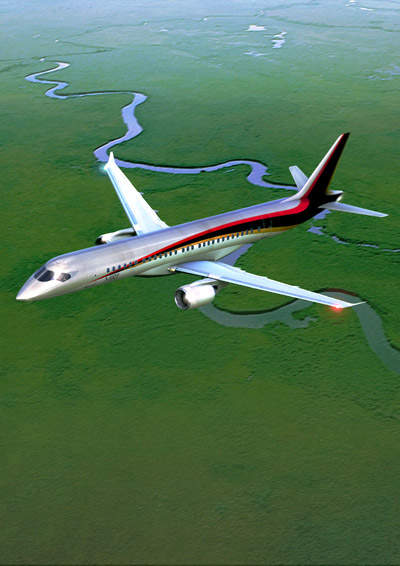 The Mitsubishi regional jet (MRJ) aircraft has a seating capacity of 70 to 90 passengers. 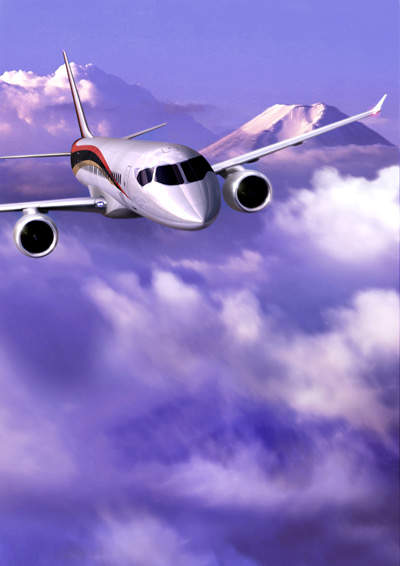 The first order for the twin engine MRJ was placed by Japanese carrier All Nippon Airways (ANA) on 28 March 2008.

Mitsubishi Heavy Industries (MHI) launched its regional jet in March 2008. The Mitsubishi regional jet (MRJ) has a seating capacity of 70 to 90 passengers.

Development of the jet is estimated to cost Mitsubishi JPY150bn ($1.5bn). One third of the funds have been provided by the Japanese Ministry of Economy, under an initiative to nurture the aviation industry.

The MRJ made its first flight in November 2015 from Nagoya Airport. The flight tests in the US are scheduled for the second quarter of 2016.

Mitsubishi is currently developing six variants of the MRJ. The MRJ90STD, MRJ90ER and MRJ90LR models belong to the MRJ 90 class and the MRJ70STD, MRJ70ER and MRJ70LR belong to the MRJ 70 class. With a seating capacity of 70, the MRJ70 is a smaller jet than the lead variant MRJ90, which has a seating capacity of 90. The standard MRJ90 weighs approximately 39,600kg (87,200lb) but has a better fuel economy of 12%.

The first order for the twin-engine MRJ was placed by Japanese carrier All Nippon Airways (ANA) on 28 March 2008 for 15 MRJs with an option for ten more. Trans States Holdings ordered 100 MRJs, including 50 firm and 50 options in December 2010.

Mitsubishi Aircraft Corporation and SkyWest placed an order for 200 MRJs, including 100 firm orders and 100 options in December 2012.

As of November 2015, MHI has received a total of 407 MRJ orders, including 223 firm orders. First delivery of the aircraft is scheduled for the second quarter of 2017.

A joint venture of MHI and Toyota Motor, Mitsubishi Aircraft is responsible for the development and sales of MRJ. The prototype of the MRJ and other production models are being developed by MHI’s Nagoya Aerospace Systems Works, which is also responsible for conducting MRJ’s flight testing. Boeing will provide consultation services on the development, marketing and post-sales activities of MRJ.

Mitsubishi Aircraft signed an agreement with JAMCO in Tokyo on 23 May 2008. Under the agreement, JAMCO designed ailerons and spoilers for the MRJ. JAMCO and Mitsubishi Aircraft aim to reduce the weight of MRJ by using carbon fibre-composite material technology. JAMCO is a provider of aircraft interiors, equipment, parts and aircraft maintenance services.

Assemblies and components supplier Spirit AeroSystems will design and manufacture pylons (engine suspension systems) for the MRJ. The contract to this effect was signed on 23 October 2008.

The MRJ features the latest technology for cabin comfort. Enhanced aerodynamics help reduce fuel consumption, while composite material has been used for the wings and fins of MRJ.

The regional jet will feature a human-centred flight deck. MRJ is outfitted with four 14in x 11in LCDs. MRJ’s range capability covers all networks across the world. With the usage of 3D digital data, MRJ is expected to achieve low-maintenance costs and high reliability.

The MRJ has a four-seat configuration with wide cabins, slim seats and overhead bins. It has enough seat and aisle width with headroom space to store baggage. The new slim seat is made of a three-dimensional net fabric with a thickness of 0.25in. The unique fabric reduces body perspiration and pressure, as well as providing comfort to the passenger. Flexible cabin layouts are possible in the MRJ as service and entry doors are at the front and rear end of the fuselage.

Mitsubishi’s MRJ will be outfitted with 13,000lb and 17,000lb thrust class PW1200G-powered fuel nozzles supplied by Woodward Governor, which was taken on board by Hamilton Sundstrand. Woodward Governor designs and manufactures energy control systems for aircraft and industrial engines.