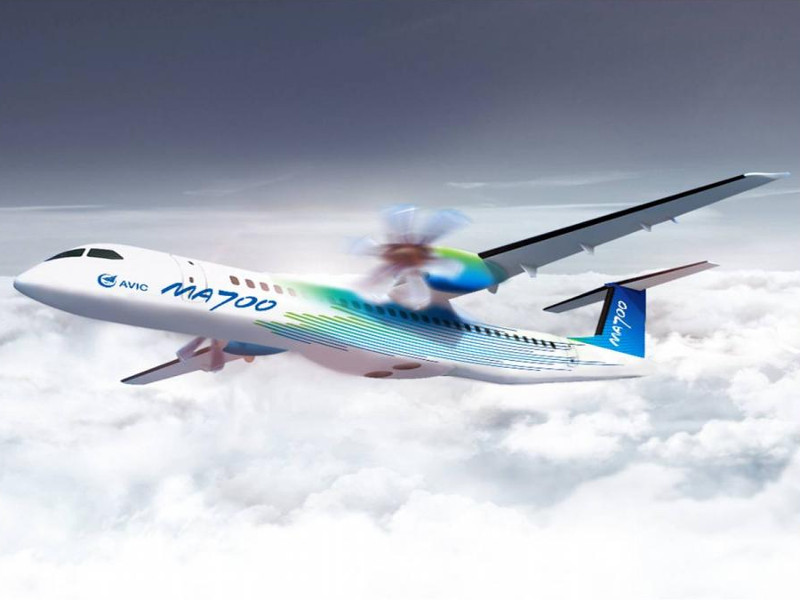 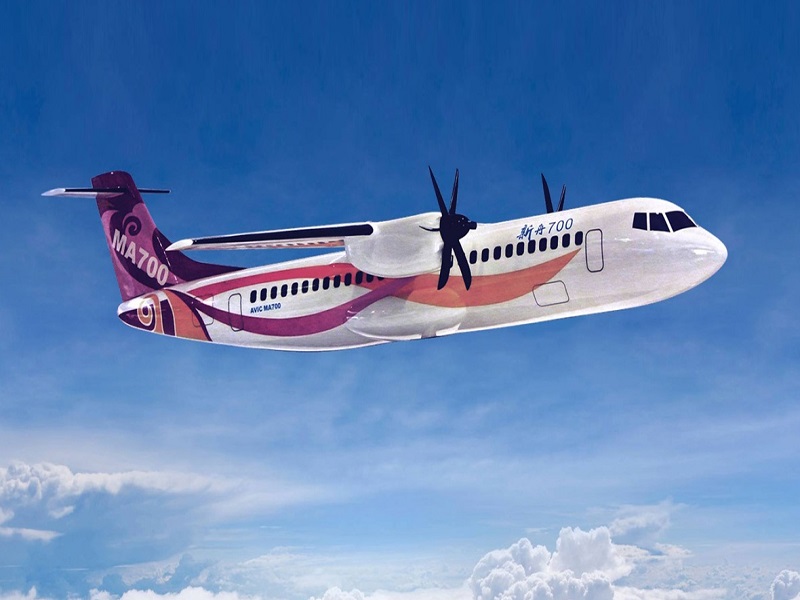 The maiden flight of MA700 aircraft is scheduled in 2020. Credit: AMETEK Inc 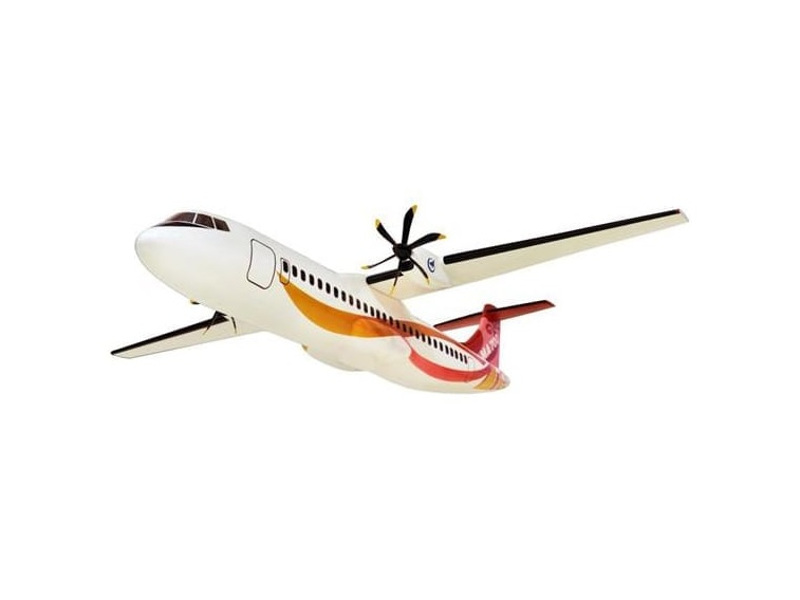 The MA700 aircraft can carry 86 passengers in its high-density layout. Credit: Meggitt PLC.

The aircraft is intended to meet the short and medium-range regional passenger transport sector, covering routes within a range of 800km.

The maiden flight of the MA700 is scheduled to take place in 2020. The aircraft is expected to receive certification from the Civil Aviation Administration of China (CAAC) by 2021 and is scheduled to enter service in 2022.

As of September 2019, AVIC XCAC had already received 285 orders from 11 customers for the new aircraft.

AVIC XCAC commenced the development of the MA700 aircraft in 2008. The supplier selection phase for the major components of the aircraft began in 2013.

AVIC XAIC signed a Letter of Intent with Safran Electrical & Power for the aircraft’s main and auxiliary power generation systems in 2014.

AVIC XCAC completed load testing on the MA700’s blended wing body in October 2016. The preliminary design review was completed in January 2017. Construction on the components such as flaps and cargo door structures began in late 2017.

The aircraft’s structural design was concluded by mid-2018. The forward-mid fuselage of the aircraft was rolled out by XCAC in May 2019.

An avionics test on the MA700 aircraft was completed in July 2019, while the wings were attached to the fuselage in September 2019.

Equipped with advanced aerodynamic technology and a fuel-efficient turboprop propulsion system, the aircraft will be able to operate in high altitudes and temperatures. It will offer the advantages of reduced fuel consumption and maintenance costs.

The aircraft will measure 30.5m-long and 8.1m-high and will have a wingspan of 27.5m. Its fuselage can be shortened or extended while retaining the base design of cabin section and cockpit interface.

The baseline version can be used to develop multi-purpose aircraft to support medical, emergency rescue and disaster relief, meteorological and scientific missions.

The flight deck will accommodate two crew members and will integrate Safran cockpit control systems. It will also be equipped with the fly-by-wire flight control actuation system supplied by Parker Aerospace.

The base configuration of the aircraft will offer seating for 78 passengers, while the high-density layout can accommodate 86 passengers.

The seating layout, which is designed to be spacious and comfortable, is accessed through wide door stairs, enabling the rapid boarding and de-boarding of passengers.

It can attain a maximum cruise speed of 637km/h and fly at a maximum altitude of 7,620m.

It will be capable of reaching a maximum range of 2,700km.

AVIC XAC Commercial Aircraft Co (XCAC) placed a contract with Saft for the supply of ultra-low maintenance (ULM) batteries for the turboprop regional aircraft in June 2019.

“The aircraft is expected to receive certification from the Civil Aviation Administration of China (CAAC) by 2021 and is scheduled to enter service in 2022.”

Safran Electrical & Power was awarded a contract by AVIC XCAC to deliver main and auxiliary electrical generation systems for the MA700 in February 2019.

Eaton was contracted to engineer, develop and supply fuel tank inerting systems and fuel delivery and high-pressure ducting systems for the MA700 in 2017.

In May 2016, XCAC entered an agreement with LORD Corporation for the design, development and production of the engine and auxiliary power unit (APU) vibration isolation systems for the passenger airliner.