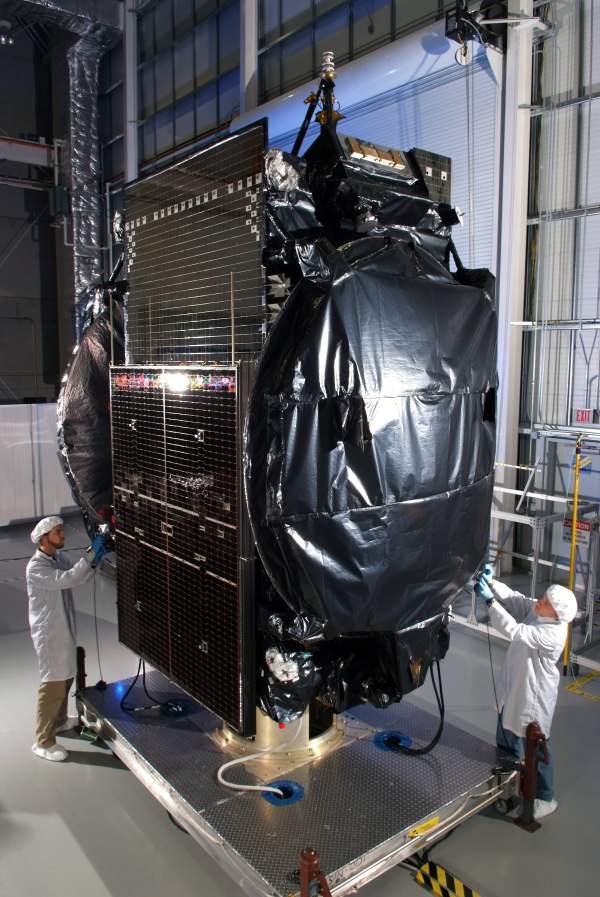 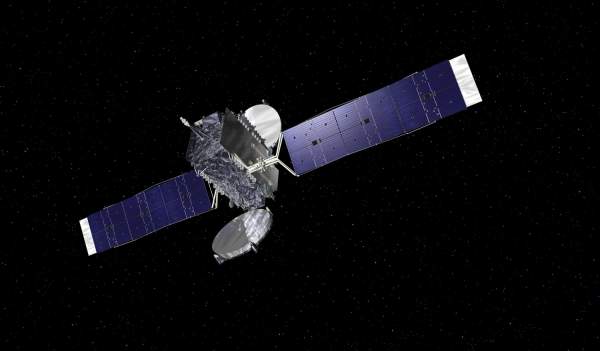 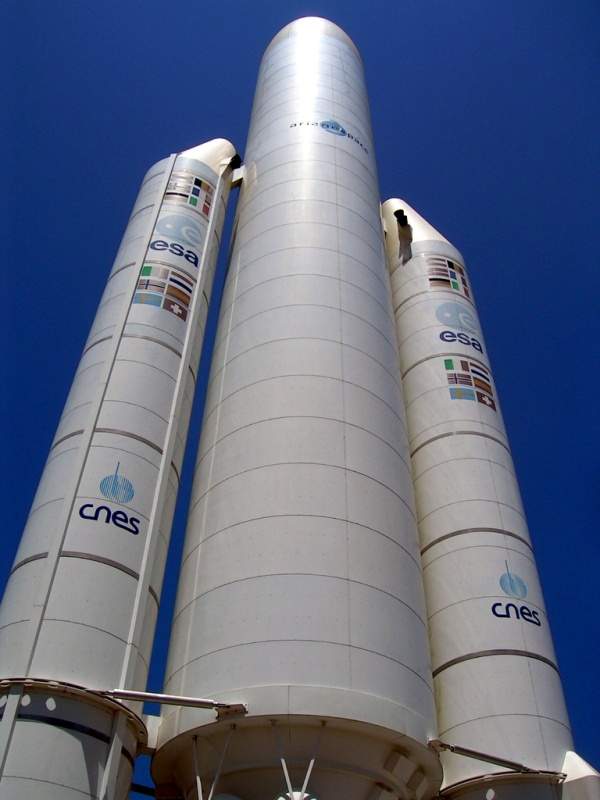 The Koreasat-6 was launched into Geosynchronous Earth Orbit (GEO) on the back of an Ariane 5 ECA launch vehicle. Image courtesy of Philippe Semanaz.

The Koreasat-6 is a communication satellite principally used to provide direct broadcasting (DBS) and fixed satellite services (FSS) to the people of South Korea.

It is part of the Koreasat series. The satellite is positioned at 116° East Longitude and has replaced its predecessor Koreasat-3.

The Koreasat-6 is designed and manufactured jointly by Thales Alenia Space (TAS) of France and the US-based Orbital Science Corporation (OSC). Korean Telcom (KT) Corporation is the owner and operator of the spacecraft.

The satellite was launched into geosynchronous Earth orbit (GEO) via the Star-2 bus platform on top of the Ariane 5 ECA launch vehicle, on 29 December 2010. It was launched along with the Hispasat 1E satellite from the Kourou Spaceport in French Guiana.

The Koreasat-6 has been designed for a lifespan of 15 years. It weighs around 2,622kg at launch and consumes 3.4kW of satellite power.

The Koreasat-6 is a digitally channelised transponded telecommunication satellite which renders communication capacity, connectivity and flexibility.

About 30 Ku-band active high power transponders are installed on the spacecraft to offer DBS and FSS for the Korean customers.

"The satellite is positioned at 116° East Longitude and has replaced its predecessor Koreasat-3."

The Star-2 is an efficient spacecraft bus designed and built by OSC to carry out geostationary communications. It has been designed to minimise the manufacturing cycle times.

Three important elements – including mechanical, power and TTC (telemetry tracking and command) subsystems – are integrated in to the bus.

Star-2 is integrated with an MIL-STD-1553B flight processor which processes ground communications. It can carry more than 500kg of payload and offers greater than 5kW of satellite power.

It weighs around 558kg and is made up of either composite material or aluminium.

The vehicle can launch two satellites simultaneously. It is 50.5m long and its lift-off mass is 780t.

Ground station and contractors in the Koreasat-6 project

The ground station is designed and manufactured jointly by TAS and OSC. The satellite can be controlled and monitored by using ground payload hardware and software, known as telemetry tracking and command (TT&C).

Communication between the ground station and satellite are enabled through a particular bandwidth apportioned to the service provider.

KT Corporation awarded a contract to TAS in May 2008 to design, build and supply the advanced Koreasat-6 communication satellite. Thales collaborated with OSC for the development of the spacecraft.

TAS is the prime contractor involved in the design, development, demonstration and supply of the Koreasat-6 satellite. The company offers communication payloads, ground stations and executes launch and early operations phases (LEOP), inorbit test (IOT) support and associated services at its facility in Cannes, France.

OSC supplied the Star-2 bus platform as well as carrying out engineering, building, assembling and final spacecraft testing at its satellite production and test facility in Dulles, Virginia.

Arianespace was contracted by KT Corporation in August 2008 to launch its advanced Koreasat-6 spacecraft aboard the Ariane 5 ECA rocket launcher. Upon reaching GEO, the spacecraft was renamed as Olleh 1.