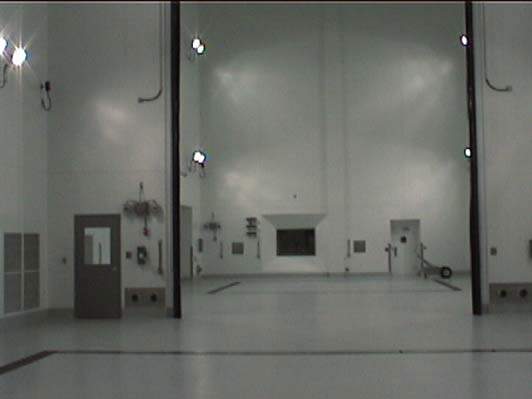 The Kodiak Star will be processed in the Kodiak Launch Complex's processing facility before taking off. 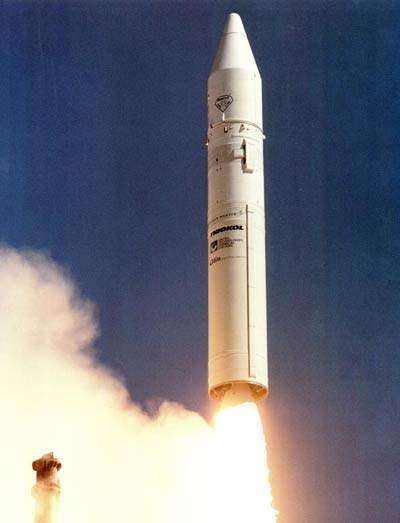 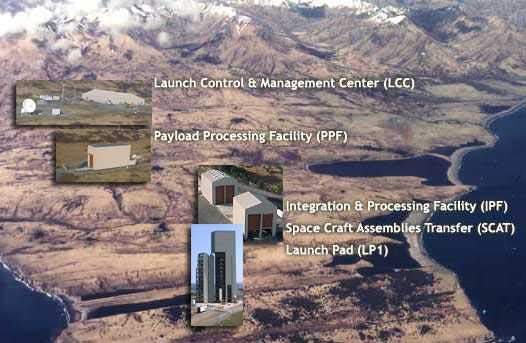 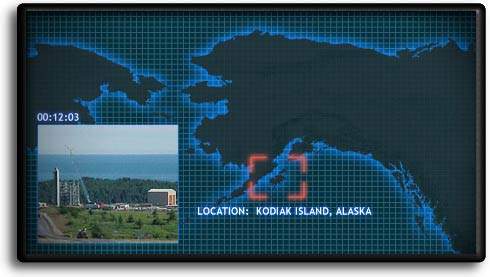 Kodiak Star, the first planned orbital launch from the new Kodiak Launch Complex in Alaska is a NASA collaborative mission with the Department of Defense (DoD). The launch took place in September 2001. The payload consists of four small satellites to be launched aboard a Lockheed Martin Athena I launch vehicle. NASA’s spacecraft in the Kodiak Star mission is Starshine 3. Starshine 3 is a satellite programme developed by the Rocky Mountain NASA Space Grant Consortium. The satellites are built by the Naval Research Laboratory.

The commercial spaceport at Narrow Cape on Kodiak Island, where the project is launched from, is about 250 miles south of Anchorage and 25 miles southwest of the city of Kodiak, Alaska. The polar orbits allow maximum coverage of the earth’s surface. The Molniya orbit is a highly elliptical orbit used primarily for communications. This orbit allows a specific geographical region prolonged exposure to a satellite as it enters its apogee. The Geostationary orbit is an orbit 22,400 miles above the Earth in which a satellite makes its journey around the Earth’s equator in 24 hours.

The high inclination that can be achieved by launching from Kodiak Island allowed students in Alaska, northern Canada, the British Isles, Scandinavia and Russia, who cannot see the Starshine satellites deployed in lower latitude orbits, to participate in the project. In orbit, the 1m diameter, 200lb satellite is being tracked by the students across the globe, reporting their findings on the project’s website.

Starshine 3 is nearly a metre in diameter (37 inches) and weighs 88kg (193lb). It will carry 1,500 polished mirrors, 31 laser retroreflectors, and seven clusters of solar cells and thin film batteries from the NASA Glenn Research Centre in Cleveland, Ohio. The solar cells will power an amateur radio transmitter being built by Cynetics Corporation and the South Dakota School of Mines and Technology in Rapid City, South Dakota. This transmitter will send out a beacon signal every sixty seconds at a frequency of 145.825 MHz to amateur radio operators, or "hams", all over the world.

The launch will place Starshine 3 in a 500km (300 mile) circular orbit, inclined to the equator by 67°, making the satellite visible during certain twilight periods to the naked eye across the globe as it orbits Earth for several years. The satellite will be deployed from the launch vehicle by a Lightband system being built by Planetary Systems Corporation in Silver Springs, Maryland.

The second DoD spacecraft is a Prototype Communications Satellite (PCSat), operating in the amateur radio band, designed and manufactured by Midshipmen of the United States Naval Academy. It will be part of the amateur radio community’s Automatic Position Reporting System (APRS) in low earth orbit receiving digitised identity and position data from amateur radio operators and transmitting it to one or more ground stations.