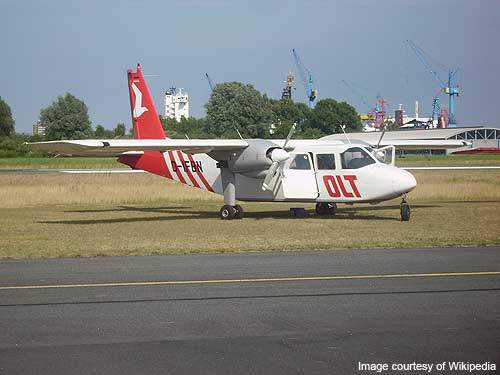 The BN-2 can operate on unprepared airstrips or short runways or grassy airfields. 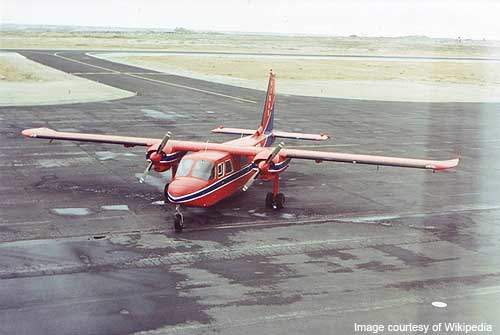 The BN-2 Islander is designed and manufactured by Britten-Norman. 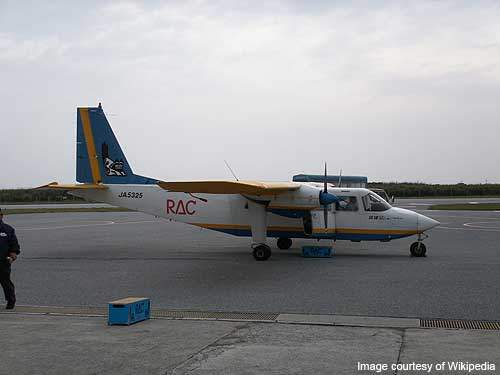 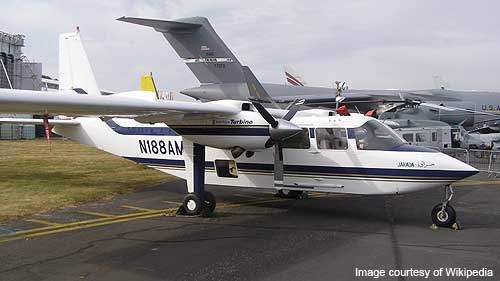 The BN-2 Islander is a multirole light utility aircraft designed and built by Britten-Norman to replace DH-89A Dragon Rapide aircraft. Two prototypes of the BN-2 were produced at the company’s facility in Bembridge. As of March 2011, a total of 1,280 Islanders had been built, of which 750 are operational worldwide.

The Britten-Norman BN-2B Defender is a military version equipped with 300hp IO-540-K1B5 engines. This variant has been acquired by the British Army and police for executing urban surveillance and counterterrorism missions.

The Islander ALmk1 is an improved version, deployed by the British Army for aerial photography in Northern Ireland during Operation Banner. The Maritime-Defender is a naval version principally used to perform search and rescue, coastal patrol and fishery protection operations. The BN-2A-III Trislander is an extended version of the BN-2A. Powered by three 260hp Lycoming O-540-E4C5 piston engines, the variant can conciliate 18 passengers in its spacious cabin.

Britten-Norman signed a £10m contract with UK forces in 2003 to render three Defender 4S ALmk1 aircraft for deployment in Iraq.

John Britten and Desmond Norman began the BN-2 Islander design in 1963. The aircraft is of cantilever monoplane design with square shaped fuselage section. It was designed to carry out a wide range of missions including aerial survey, crop dusting, environmental protection, transportation, air ambulance, fisheries protection, policing and parachuting.

The STOL capability enables the Islander to operate from unprepared airstrips or short runways or grassy airfields.

The BN-2 features a robust airframe, blister windows, elevator and rudder trim tabs and fixed landing gear fitted with two main wheels and a steerable nose wheel. The aircraft houses three doors on either sides of the fuselage for entry and exit of the passengers. It is also fitted with low-pressure tyres to execute soft-field missions.

“The Islander ALmk1 is an improved version deployed by the British Army.”

The Islander is powered by two Textron Lycoming O-540-E4C5 piston engines, each of which can produce 195kW of output power. It is a six-cylinder, horizontally opposed air cooled engine designed and built by Textron Lycoming Engines, US.

The BN-2 Islander can climb at the rate of 4.91m/s. The maximum and cruise speeds of the aircraft are 273km/h and 257km/h respectively. The stall speed is 64km/h.