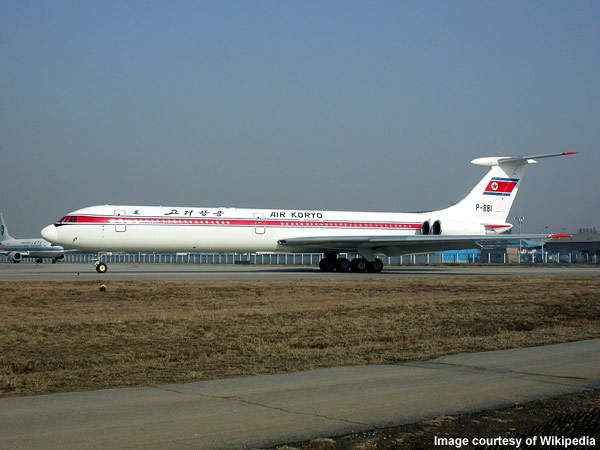 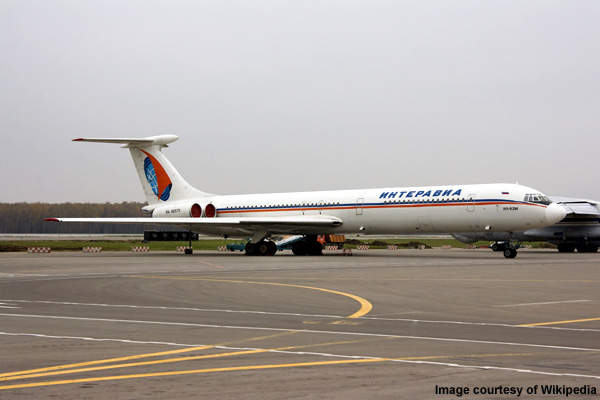 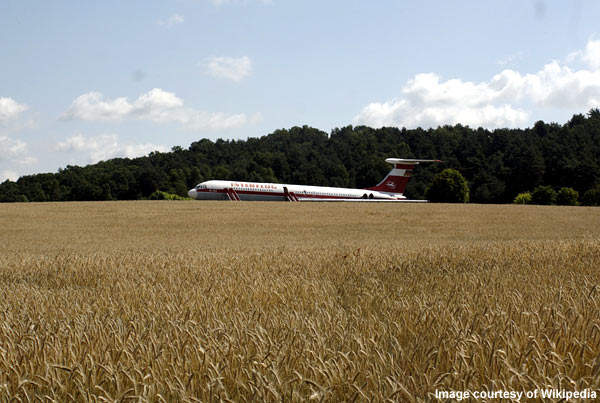 The aircraft can carry five flight crew and 174 passengers.

The IL-62 is a long-range passenger aircraft manufactured by Russia’s Ilyushin Aviation Complex. It has completed 8,500 flight hours since its inception in 1967 with regional and intercontinental flights on Aeroflot routes.

The aircraft broke five world speed and range records in 1977. Production of the IL-62 ended in 1990, by which time 292 aircraft had been produced.

The IL-62M is fitted with four Soloviev D-30KU turbofan engines. Its maiden flight was in 1971 and it entered into service in 1973. The aircraft can carry five flight crew and 174 passengers. It features a containerised baggage and freight system, altered wing spoilers and a modernised flight deck.

The IL-62MK is a medium-range passenger aircraft that has robust wings and landing gear to operate at larger gross weights.

“The IL-62 is a long-range passenger aircraft manufactured by Russia’s Ilyushin Aviation Complex.”

The aerodynamic design of the IL-62’s wing and T-shaped tail reduce its mass. Its design is based on the British VC-10 airliner.

The aircraft has a semi-monocoque fuselage cross-section and ergonomic passenger doors. It is also equipped with a six-abreast seating arrangement for standard international flights.

The aircraft comprises two pressurised cabins separated by a lobby and cabin crew rest area. The cabins feature three toilets, a buffet and bar. It can accommodate 186 passengers.

The aircraft uses Automatic Direction Finders and a Doppler navigation radar to monitor its position and velocity.

“The IL-62M is fitted with four Soloviev D-30KU turbofan engines.”

The aircraft is powered by four Kuznetsov NK-8-4 by-pass turbojet engines. Each engine can produce 10,500kg of thrust. Four engines in the rear fuselage section reduce the noise level in the cabin and enhance passenger comfort.