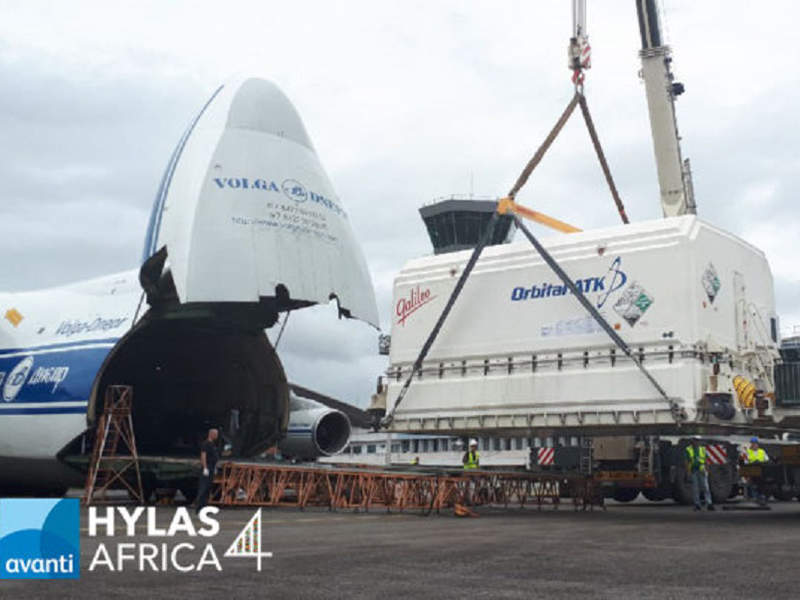 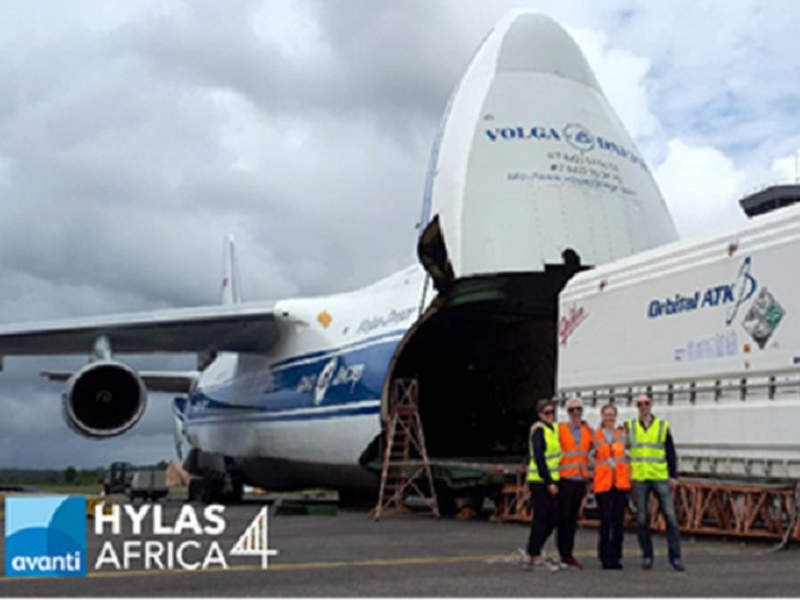 The satellite was transported to the launch station at French Guiana in February 2018. Image courtesy of Avanti Communications Group plc. 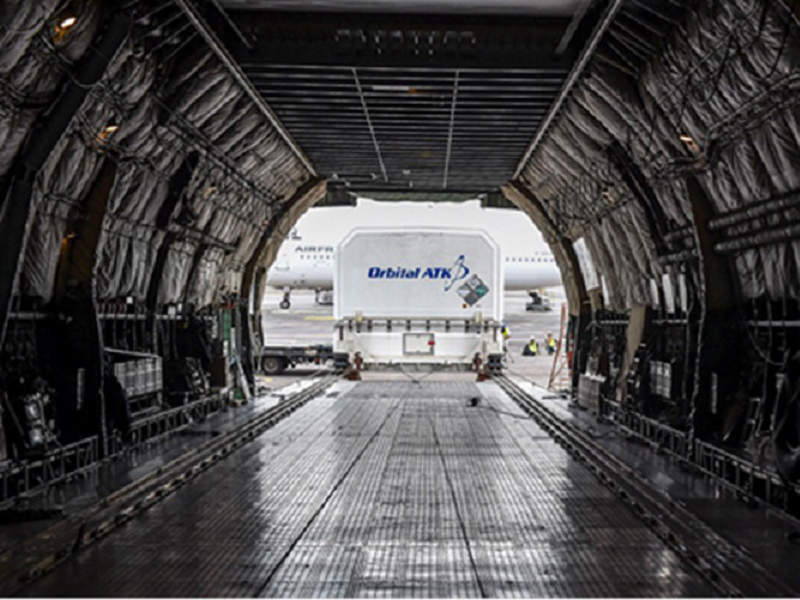 The new Hylas-4 high-throughput commercial communications satellite was launched into the geostationary orbit aboard Ariane 5 ECA rocket from the Guiana Space Centre in April 2018.

Placed at 33.5° West orbital position, the satellite provides extensive broadband communication services across Europe, Middle East and Africa (EMEA). Its operations are managed by Avanti Communications Group, a telecommunications company based in the UK.

The Hylas-4 satellite is a part of the highly adaptable satellite series, including Hylas-1 and Hylas-2 satellites, which were respectively launched in November 2010 and August 2012.

Orbital ATK was awarded the contract to provide design, construction, assembly and testing services for the Hylas-4 communication satellite in August 2014.

Construction on the satellite commenced in 2015 at Orbital’s manufacturing facility in Dulles, Virginia, US. The spacecraft was transported to the launch site in French Guiana for pre-launch operations in February 2018.

MacDonald, Dettwiler and Associates (now Maxar Technologies) was awarded a C$10m ($7.22m) contract by Orbital ATK to provide a communication antenna subsystem for the satellite in January 2016.

Based on the GEOStar-3 platform developed by Orbital ATK, the Hylas-4 satellite has a launch mass of 3,500kg. It includes 32m-wide solar arrays, which can generate approximately 8kW in space.

The spacecraft is powered by a hybrid chemical and electric propulsion system, and has a designed lifespan of 15 years.

It doubles the total service capacity of Avanti Communications while offering services to more than 36 countries worldwide.

In partnership with Global Partnership for Education (GPE), the company enables more than 1,000 rural schools across Africa to access the internet at lower costs for e-learning and digital opportunities through Hylas-4 satellite for less than $10 a day.

The contract for Hylas-4 satellite’s launch service operations was awarded to Arianespace in September 2014. The satellite was launched aboard Ariane 5 ECA rocket.

The launch operations were carried out at the Guiana Space Centre, Europe’s Spaceport in French Guiana.

Avanti has gateway earth stations (GES) in the UK, Cyprus, Germany and Turkey. The company established GES in South Africa and Nigeria to support the Hylas-4 satellite.

The development of ground infrastructure, including antennas, data centres and facilities, and satellite communications equipment involved a $60m investment.

The company manages four operational centres in Northern and Southern Africa, Eastern Europe and the Middle East. The centres employ a global satellite configuration and control element (GSCCE) to control and track the Hylas satellites.