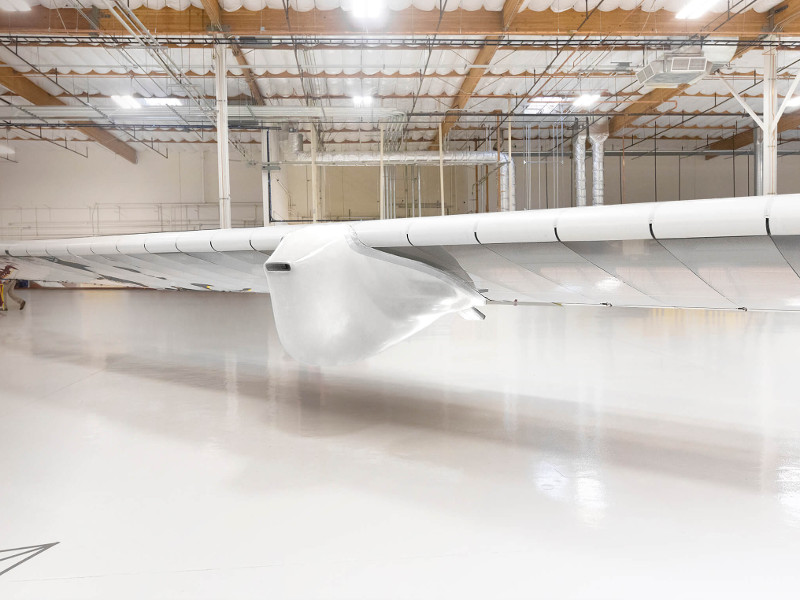 HAWK30 is a solar-powered UAS is intended for stratospheric telecommunications. Credit: HAPSMobile Inc. 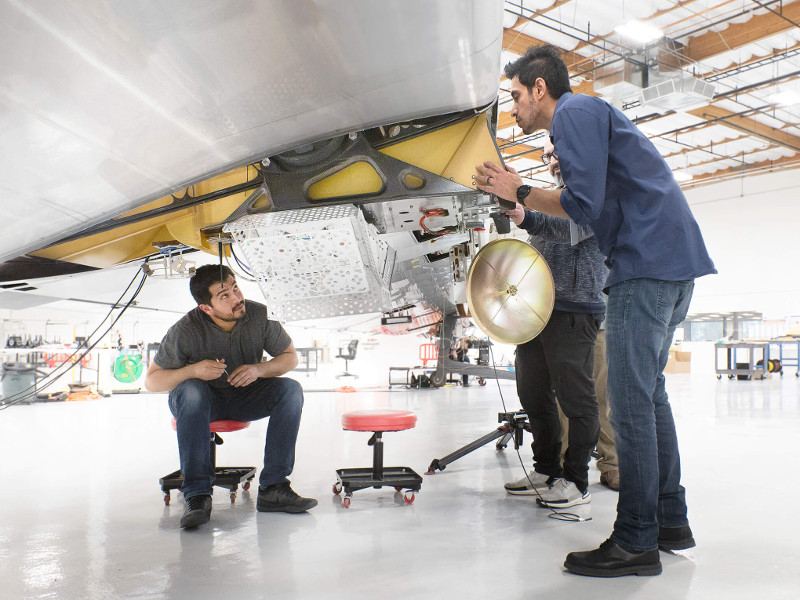 The UAS is expected to be launched in 2023. Credit: HAPSMobile Inc.

The first flight tests of the HAWK30 UAS were completed in September 2019. Credit: HAPSMobile Inc. 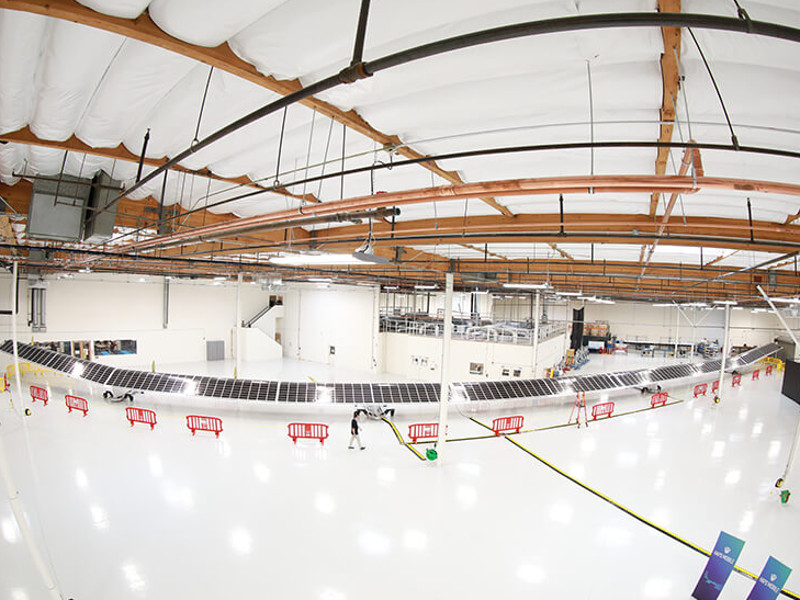 The HAWK30 UAS is being assembled at the AeroVironment’s HAPS Innovation Center. Image courtesy of NASA/Carla Thomas.

HAWK30 is a solar-powered unmanned aircraft system (UAS) being developed by HAPSMobile for carrying out stratospheric telecommunications.

HAPSMobile is a joint venture (JV) formed by SoftBank and AeroVironment to develop and demonstrate the HAWK30 UAS.

The UAS completed its first flight test at the NASA Armstrong Flight Research Center in California, US, in September 2019. The second flight test was conducted in October 2019, after which the UAS was transported to the Hawaiian island of Lanai for performing stratospheric test flights at altitudes up to 65,000ft.

The JV will provide funding up to $65m for the development programme. The HAWK30 UAS is expected to enter commercial service in 2023.

AeroVironment announced the formation of the JV for developing UAS for commercial operations in January 2018. SoftBank holds a 95% stake in the JV, while AeroVironment holds 5% with an option to increase its stake to 19%.

“The unmanned aircraft will have a wingspan of 78m and will function as a communication platform that will fly 20km above ground in the stratosphere.”

SoftBank invested $125m in Loon, a subsidiary of Google parent Alphabet, in April 2019. Loon will be responsible for deploying high altitude network connectivity solutions.
HAPSMobile partnered with Facebook for the adoption of high altitude platform station flight demonstration, which was conducted on a general aviation aircraft in Oudtshoorn, South Africa, in August 2019.

The aircraft received a COA2 certificate from the US Federal Aviation Administration (FAA) for flying it in the stratosphere in August 2019. Loon and HAPSMobile announced the development of a communications payload for the UAS in February 2020.

HAWK30 will provide low-latency communication as it will be located close to the earth in comparison to GEO and LEO satellites. It is assembled at the AeroVironment’s HAPS Innovation Center.

The unmanned aircraft will have a wingspan of 78m and will function as a communication platform that will fly 20km above ground in the stratosphere.

The UAS will have the endurance to fly for up to several months and will cover a service area of approximately 200km in diameter.

The payload will enable the aircraft to offer wireless connection, which enables direct LTE connectivity to standard LTE smartphones and other mobile devices.

The back-haul links will be provided by millimetre wave communication systems that connect the aircraft to a physical internet access point on the ground. The stratospheric cell tower will also allow aircraft to connect with each other in the stratosphere.

Antennas will provide stable connection as they will rotate according to the aircraft’s movement. The UAS will have the capacity to establish point-to-point (P2P) connections at distances up to 700km and also transfer data at speeds up to 1Gbps.

The aircraft will also be equipped with fixed wireless equipment and on-board cameras for remote monitoring services.

The HAWK30 UAS will be equipped with ten electric motors that will be powered by solar panels. The propulsion system will allow the vehicle to fly at a speed of 110km/h.

The unmanned aircraft will offer stable internet connection at a number of locations, including mountainous terrain, remote islands and developing countries. It will also support rescue and recovery operations as it will not be affected by ground situations.

The UAS will be compatible with drones and other aircraft. It will also allow radio waves to transmit freely without losing its power density, which is approximately one million times that of a GEO satellite and 10,000 times that of an LEO satellite.