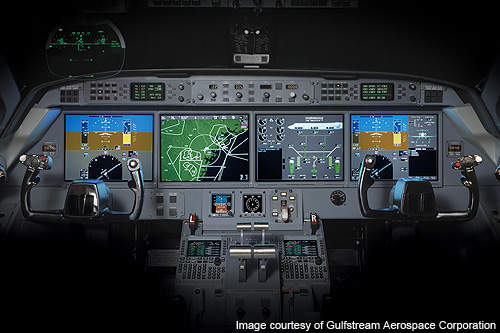 The G280 is fitted with an advanced glass cockpit. 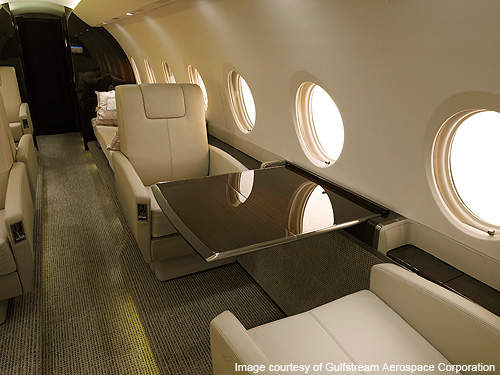 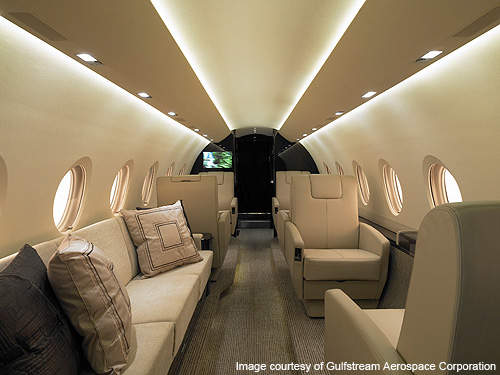 The cabin has 19 panoramic windows. 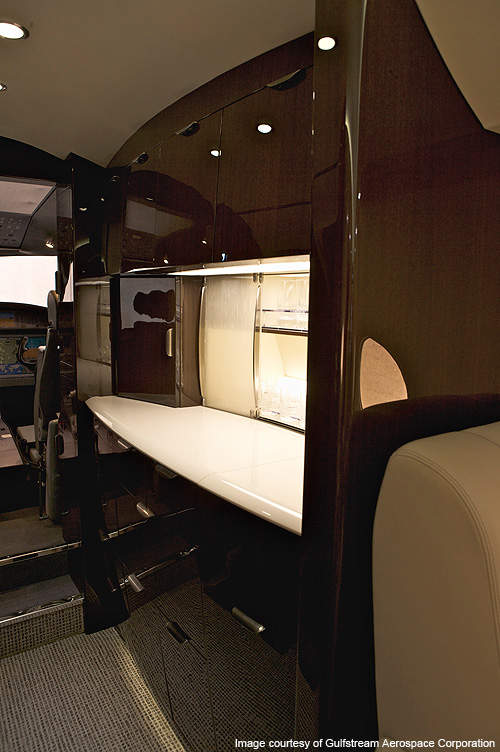 The flight deck of the G280 accommodates two crew members. 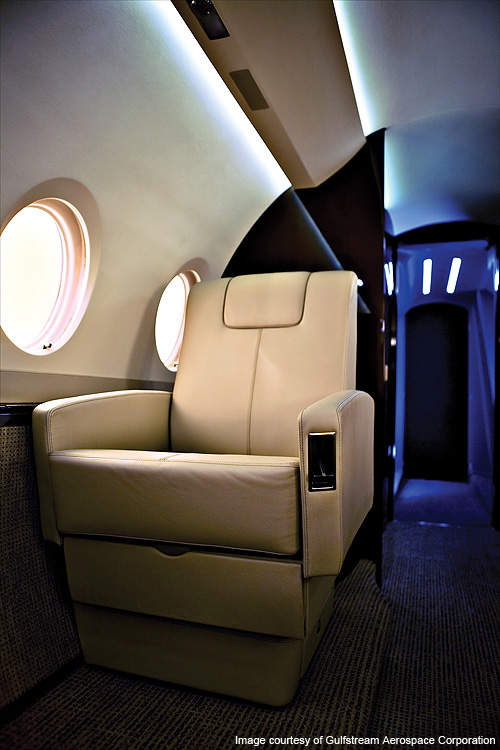 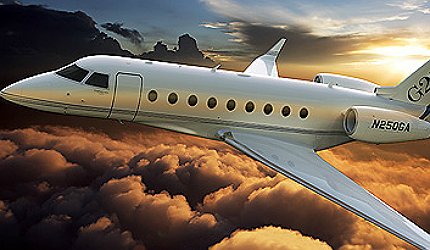 Gulfstream G280 (earlier called the G250) is a super mid-size business jet designed and manufactured jointly by US-based Gulfstream Aerospace and Israel Aerospace Industries (IAI). It was renamed as the G280 in July 2011.

It is the first aircraft to be fitted with an auto-braking system which enhances passenger safety and comfort during take-off and landing. Each G280 jet costs around $24m.

IAI built the fuselage, empennage and landing gear at the Ben Gurion Airport in Lod, Israel. Spirit AeroSystems was involved in the wing manufacturing. The final assembly of the G280 is being carried out by Gulfstream at its interiors and paints plant in Dallas, Texas.

The aircraft was transported to the Gulfstream Dallas-based Mid-Cabin Completions Centre of Excellence in August 2011 for final assembly and painting. It received provisional type certificate (PTC) from Civil Aviation Authority of Israel (CAAI) in December 2011.

In March 2012, the US Federal Aviation Administration (FAA) gave PTC to G280. The aircraft also received airworthiness certificates from both FAA and CAAI in September 2012.

Initial deliveries of the aircraft began in November 2012 with the first aircraft delivered to a customer based in the US.

“The aircraft was transported to the Gulfstream Dallas-based Mid-Cabin Completions Centre of Excellence for final assembly and painting.”

Gulfstream unveiled the development programme for the G250 in October 2008. The fuselage construction was completed in March 2009. The jet was rolled out in October 2009. The G250 took its maiden flight in December 2009 at Tel Aviv in Israel.

Its first transatlantic flight took place in October 2010 on the way to the 63rd Annual National Business Aviation Association Meeting and Convention in Atlanta.

The limit load testing of the G250 was accomplished in October 2010. The tests were conducted on the primary structural components which included the fuselage, wing, vertical and horizontal stabilisers, the main landing gear, the nose landing gear and all control surfaces.

The natural icing tests of the G250 were carried out in March 2011. The aircraft also completed various tests necessary for certification by the US FAA, Civil Aviation Authority of Israel and the EASA.

The Gulfstream G280 is fitted with a glass cockpit that can accommodate a pilot and a co-pilot. The flight deck is equipped with a Collins head up display (HUD II), enhanced vision systems (EVS II) and synthetic vision (SV-PFD).

G280 cabin features and onboard space

The G280 features a spacious and comfortable cabin with plenty of leg space for passengers on-board.

“The aircraft completed various tests necessary for certification by the US FAA, Civil Aviation Authority of Israel and the EASA.”

The cabin can accommodate ten passengers in two seating areas. It has been designed to provide passengers with in-flight access to the 120 cubic feet baggage compartment. The cabin has 19 panoramic windows.

The cabin has a large galley and a vacuum toilet system. Cabin management systems control cabin systems through the use of touch screens, capacitive touch switches and a passenger control unit (PCU). The floor area of the aircraft is 17-35% larger than that of conventional jets.

Avionics of the Gulfstream G280

The cursor control device decreases the workload of the pilot. The situational awareness and safety of the pilot are improved using modern graphics, moving map displays and synoptic pages. The SMC includes the standby instruments and a display controller.

The G280 is powered by two Honeywell HTF7250G turbofan engines. Each engine can produce a maximum thrust of 33kN. The inclusion of low emissions SABRE combustor technology reduces NOx, CO and HC emissions.

The aircraft is fitted with engine nacelles, fire suppression systems and thrust reverser. It is also equipped with one auxiliary power unit (APU) which can generate pneumatic and electric power on the ground or in flight.

Performance of the business jet 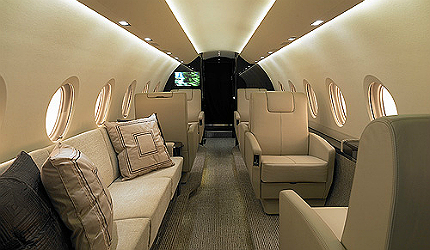