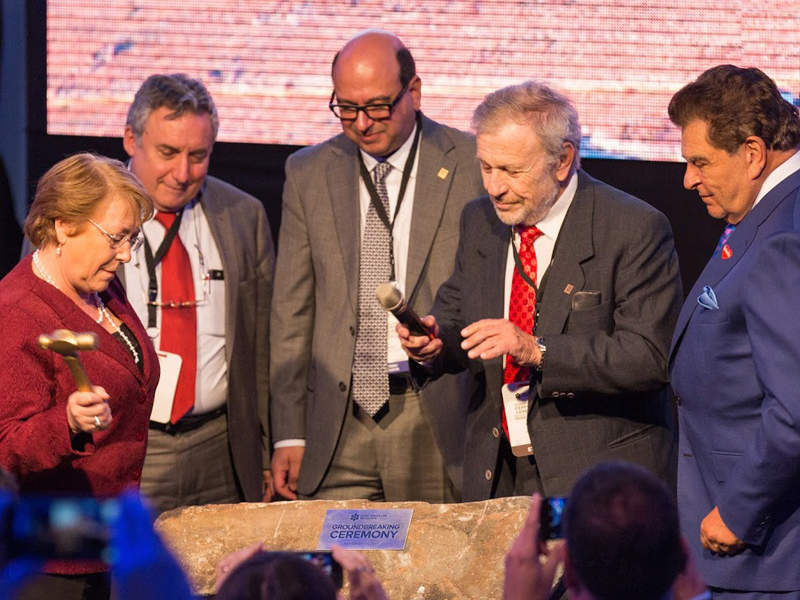 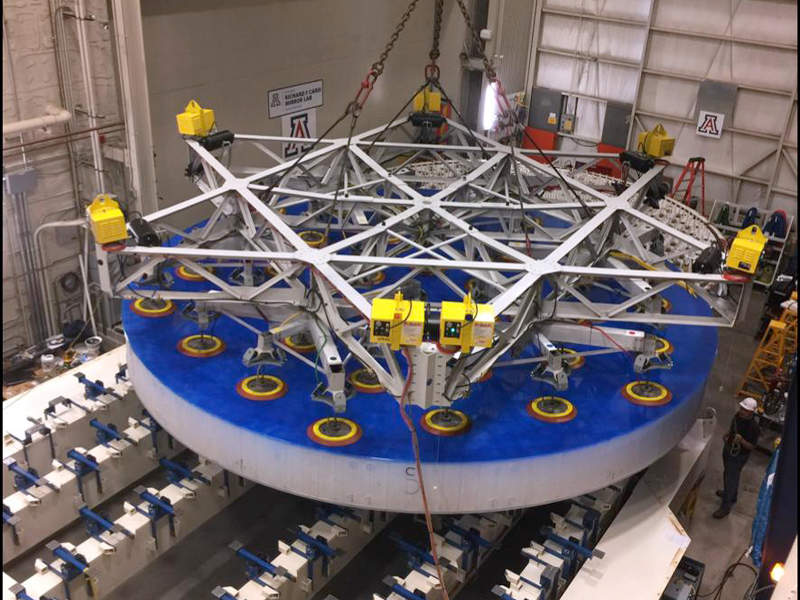 The GMT’s primary mirror segment one was completed in September 2017. Credit: GMTO Corporation. 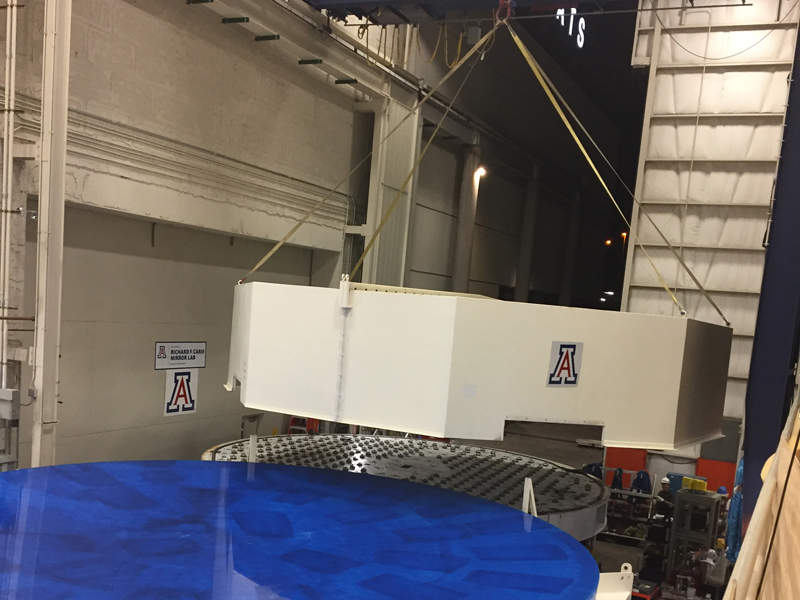 The GMT will be located at Las Campanas Observatory in Chile’s Atacama Desert. Credit: GMTO Corporation. 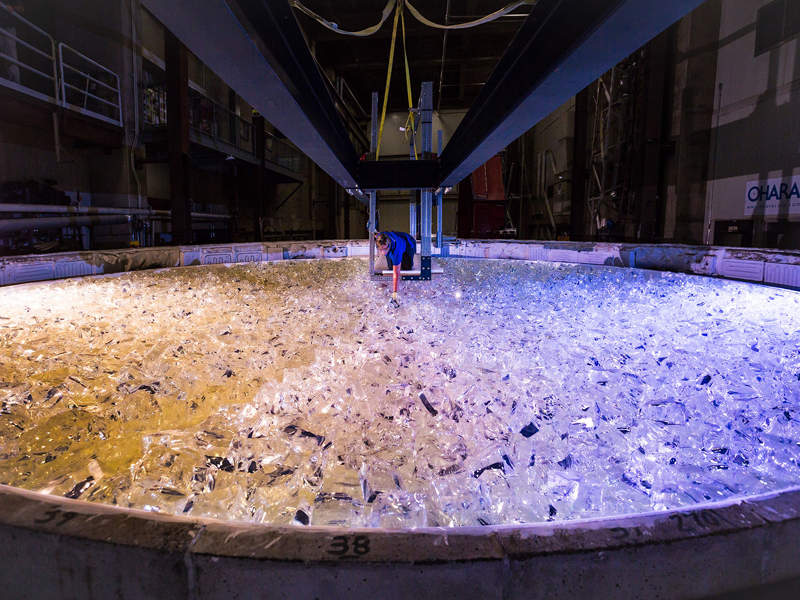 The casting of the GMT mirror 5 was started in November 2017. Credit: GMTO Corporation.

The ground-breaking ceremony of the project was held at Las Campanas Observatory in Chile, in November 2015.

The conceptual design of the telescope and facility was finalised in 2006. The telescope is scheduled to commence operations in 2023 and will become fully operational with the installation of the seventh mirror in 2025.

The telescope will be situated at the Las Campanas Observatory in Chile’s Atacama Desert, at an altitude of 2,550m, enabling it to perform operations for more than 300 nights a year.

Design and construction of GMT

The GMT will facilitate the investigation of Earth-like planets, nearby stars and distortions caused by black holes in the universe and key issues in astronomy and astrophysics. It will provide ten times sharper images when compared to the Hubble Space Telescope (HST).

The casting of the first mirror was completed in September 2017, while that of the fifth mirror began in November 2017.

The mirror segments are being cast at Richard F Caris Mirror Lab of the University of Arizona, where the fabrication works are also being carried out.

The GMT will be divided into three parts, including the pier, the enclosure base, and the rotating carousel.

The lower level of the telescope will reduce wind turbulence below the carousel. The mezzanine and observation levels will be located 11m and 14.72m above finish grade respectively.

The observation level can be accessed through a stairwell or lift. The floor will have steel plate decking and will house an auxiliary control room.

“The telescope will be situated at the Las Campanas Observatory in Chile’s Atacama Desert, at an altitude of 2,550m, enabling it to perform operations for more than 300 nights a year.”

The 60m-high carousel will provide the telescope with a 26.2m viewing path from an elevation angle ranging between 25° and 90°.

A Gregorian instrument rotator (GIR) below the platform will hold the large and mid-IR survey instruments.

The telescope will be equipped with four instruments and a facility fibre positioning system. It will have a GMT-CfA large earth finder (G-CLEF), which will provide accurate radial velocity observations at a wavelength range between 350nmi and 950nmi.

The many instrument fibre system (MANIFEST) will offer a positioning accuracy of 0.02 arc-sec.

The telescope will also have a commissioning camera, which will be used to verify the ground layer adaptive Optics (GLAO) performance of the GMT facility adaptive optics system.

The contracts for the development of the telescope mount design were awarded to IDOM and MT Mechatronics in December 2017.

In January 2018, WSP was contracted by GMTO to manage the construction of the GMT.

Ohara Corporation, a company based in Japan, is the supplier of lightweight custom-made mirrors for the GMT.