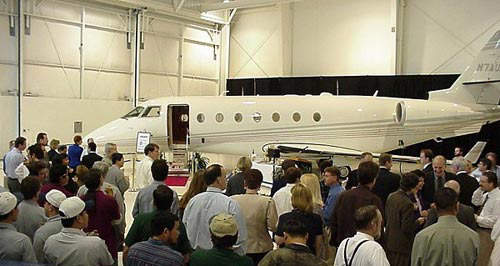 The first Galaxy, now renamed the G200, business jet was delivered in January 2000. 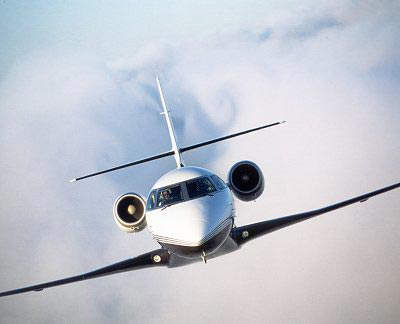 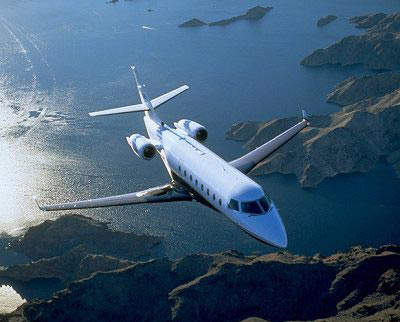 The business jet is powered by twin Pratt & Whitney Canada PW 306A engines. 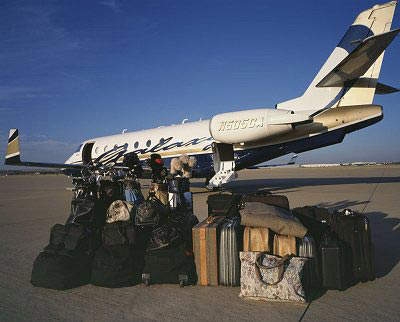 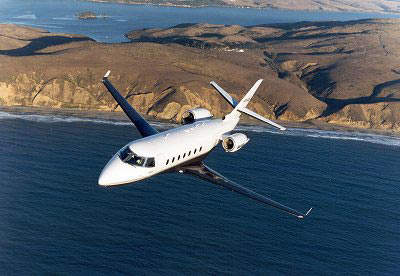 The G200 can be configured for eight to 18 passengers. 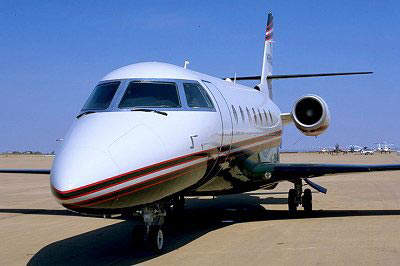 The Gulfstream G200 super mid-size intercontinental business jet made its debut in the year 2000, two years after a prototype of the aircraft appeared.

The jet was first produced as the Galaxy business jet by Galaxy Aerospace, headquartered at Alliance Airport in Fort Worth, Texas. In June 2001, Galaxy was acquired by Gulfstream parent company General Dynamics and the aircraft was renamed the G200.

“The Gulfstream G200 is a super mid-size intercontinental business jet.”

In January 2002, the G200 completion centre was moved from Alliance Fort Worth to Gulfstream’s plant at Dallas Love Field, Texas.

Israeli Aircraft Industries (IAI) was a co-owner of Galaxy Aerospace and continues to manufacture the G200 at its Tel Aviv plant and the aircraft are flown to Dallas for completion.

The first customer delivery of a G200 intercontinental business jet was made in January 2000 to TTI Incorporated. The G200 is also operated by Lions Air, a charter service based in Altenrhein, Switzerland, United Airlines subsidiary Avolar, which has ordered 24 G200 with 43 options, Hainan Airlines of China, with three G200 jets on order, NetJets fractional ownership operator, which has ordered 50 aircraft with 50 on option, and Metrojet of Hong Kong. The 100th G200 jet was rolled out in September 2004. The 200th G200 aircraft was completed in June 2008.

The G200 can be configured for eight to 18 passengers. The aircraft has a ten-passenger configuration that includes a conference / dining table for four, with a three-seat divan opposite. The G200 has a cabin height of 6ft 3in (1.91m) and a width of 7ft 2in (2.18m), allowing cabin configurations more common in the largest business aircraft.

In February 2005, the Federal Aviation Administration (FAA) issued approved installation of the satellite-based High-Speed Data System (HSDS) in G200 jets, allowing passengers fast access to internet-based communications. HSDS is being offered as an option for new jets or as a retrofit.

“The 200th Gulfstream G200 intercontinental business jet was rolled out in June 2008.”

Its typical cruise speed is Mach 0.82. Powered by twin Pratt & Whitney Canada PW 306A engines; the G200 is fuel efficient, as well as quiet.

The G200 is fully certified for flight in all weather conditions, including known icing. Icing tests were the last certification item to be completed, with a test aircraft concluding a series of tests in natural icing conditions over Northern Europe in early December 2000.

Runway performance has improved from earlier projections, with takeoff distances at maximum takeoff weight decreasing from 6,040ft to 5,900ft. Hot and high performance is a strong suit of the G200, which can carry eight passengers from Aspen to New York, taking off on a 74°F (ISA+24°C) day.