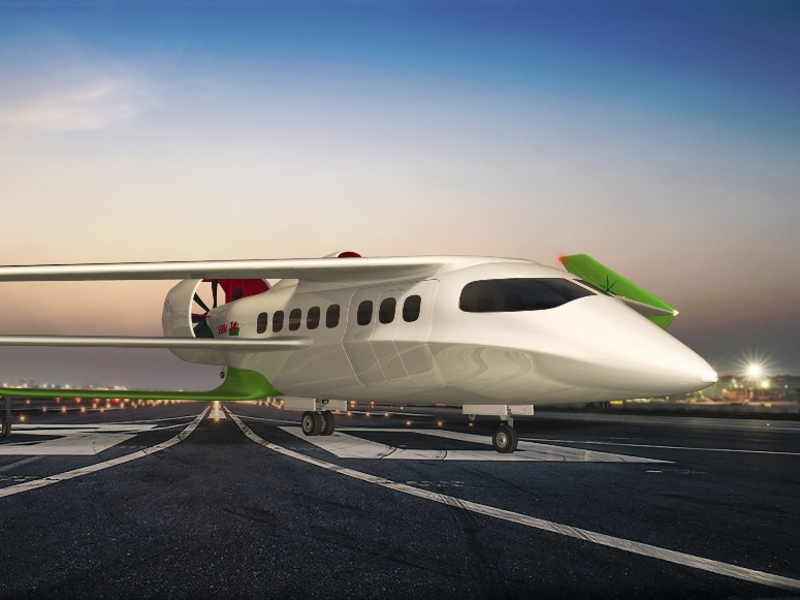 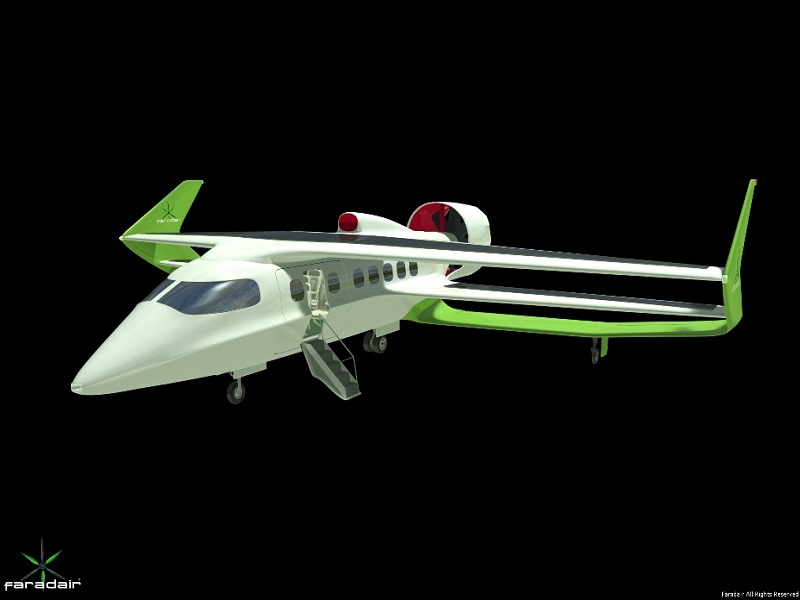 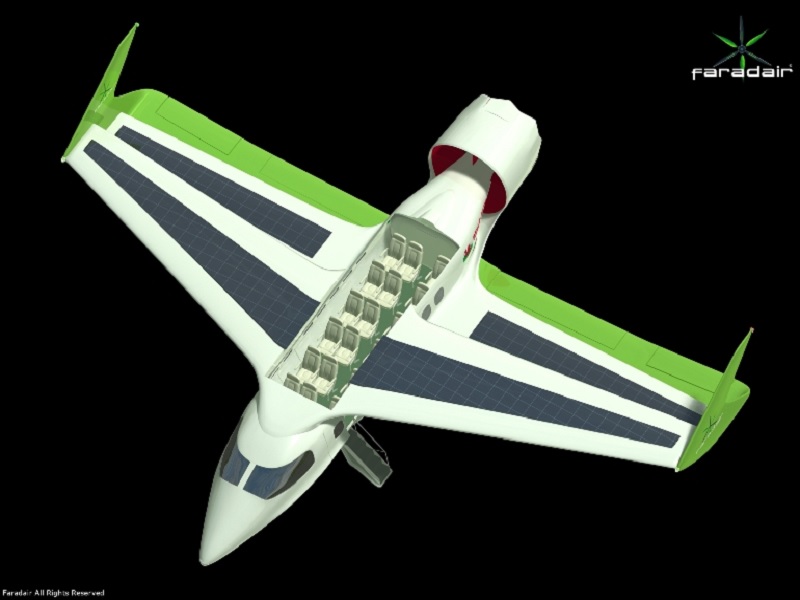 The aircraft will have the capacity to accommodate 18 passengers. Credit: Faradair Aerospace Limited.

Founded in September 2014, Faradair Aerospace is one of the leading aerospace start-ups. The company is supported by partners, including Swansea University, Prodrive and Avidyne Corporation.

Faradair partnered with Household Name to introduce the BEHA M1H aircraft to the US market.

The BEHA M1H aircraft’s flying demonstrator will be launched by 2022 and the certification for passenger operations is expected to be granted by 2025. The demonstrator costs approximately $4m to build.

In March 2019, Faradair revealed its plan to certify the BEHA M1H aircraft at Revolution.Aero Europe event in London.

The aircraft will be based on the BEHA’s military specification variant that was launched at the 2018 Farnborough Airshow.

The wing design and configuration were tested, using the initial computational fluid dynamics (CFD), which was approved by Cranfield University in Bedfordshire, UK.

The utilitarian configuration of the aircraft was created after a four-year phase of simulated and scale model testing. The BEHA M1H will be a traditional aircraft, subject to Part23 standards.

Faradair will release BEHA aircraft in three variants, including M1H, M1AT and E1, while the initial prototype will be of M1H configuration. The M1AT will be an unmanned variant and the E1 version will be powered by all-electric propulsion.

The BEHA M1H aircraft will feature an all-carbon composite fuselage. The vessel is designed to operate on all surfaces, including small roads. The aircraft will be able to transport passenger / cargo to remote regions.

The triple box-wing configuration of the aircraft will ensure extreme short take-off and landing (STOL) capability to take-off from runways with a length of less than 300m.

The BEHA M1H will have retractable bicycle main landing gear configuration with wing-mounted stabiliser wheel units. It can be converted from passenger to cargo configuration in less than 15 minutes.

It will have a wingspan of 17m and will be installed with wing hard-points for external payloads. The aircraft will feature multi-role capability and will be able to serve both commercial and non-civilian sectors.

The hybrid aircraft will use battery technology for emergency power and ground operations. It will also reduce carbon footprint and noise emissions.

The aircraft will have the option to be operated remotely or as an autonomous unmanned air vehicle (UAV).

The BEHA M1H aircraft will feature a full glass cockpit with single power lever control. It will have an internal payload capacity of 5t, which is equivalent to 18 passengers or three LD3 cargo containers.

The containers can be loaded from the large cargo doors provided on either side of the fuselage.

The aircraft will be equipped with 1,600hp hybrid turboprop propulsion system powered by JetA or Biofuel and a 500kW electric motor. The hybrid propulsion system offers lower operating costs and emissions, as well as increased safety.

“The vessel is designed to operate on all surfaces, including small roads. The aircraft will be able to transport passenger / cargo to remote regions.”

The STOL capability will enable operations from aircraft carriers or small unprepared surfaces without using expensive launch and recovery systems.

The advanced propulsion system will enable the aircraft to fly at a speed of 370km/h and provide reduced noise and fuel burn. It will offer a range of more than 1,000 nautical miles, depending on the configuration.

The aircraft can cover the distance between London and Manchester in 42 minutes.