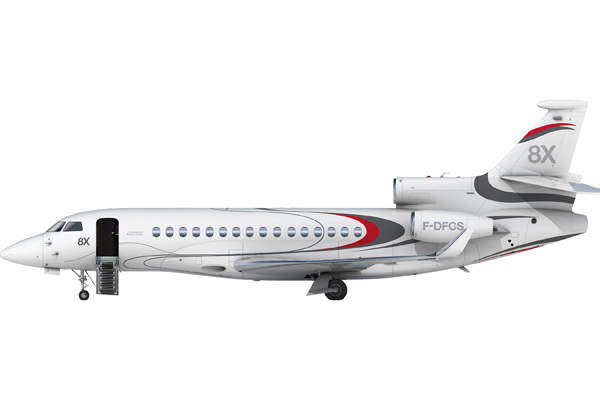 The Falcon 8X aircraft was unveiled in May 2014. Image courtesy of Dassault Aviation. 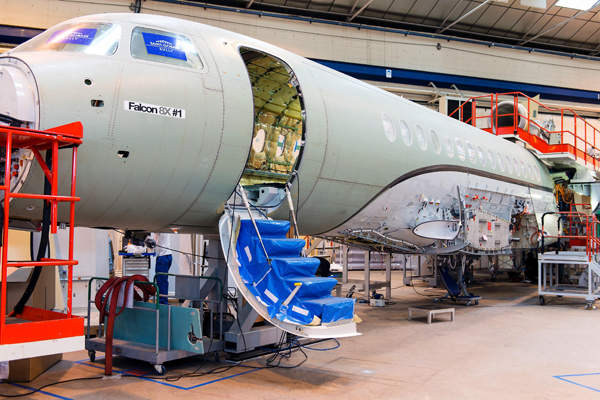 The first airframe assembling and aircraft production are underway at Dassault facility located at Bordeaux/Mérignac in France. Image courtesy of Dassault Aviation. 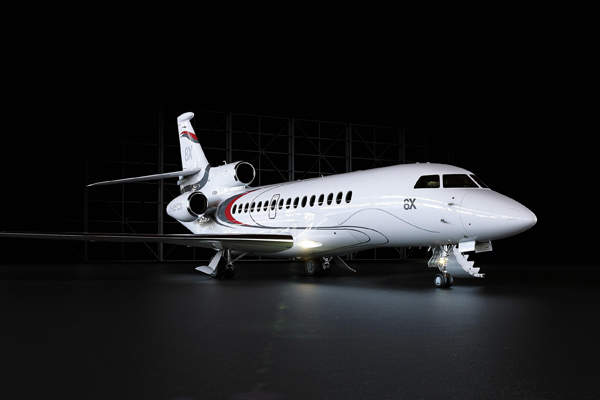 The first flight of the aircraft was achieved in February 2015. Image courtesy of Dassault Aviation. 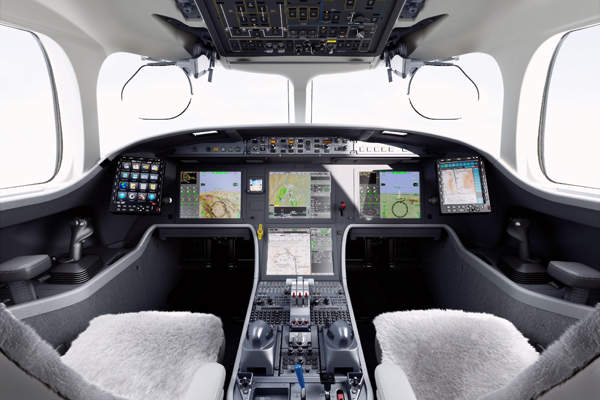 The aircraft is fitted with a third-generation EASy flight deck. Image courtesy of Dassault Aviation. 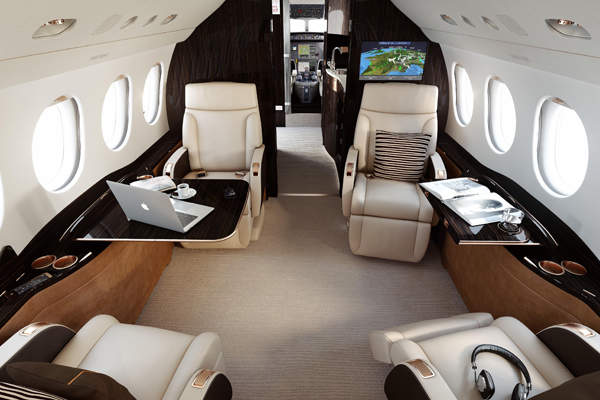 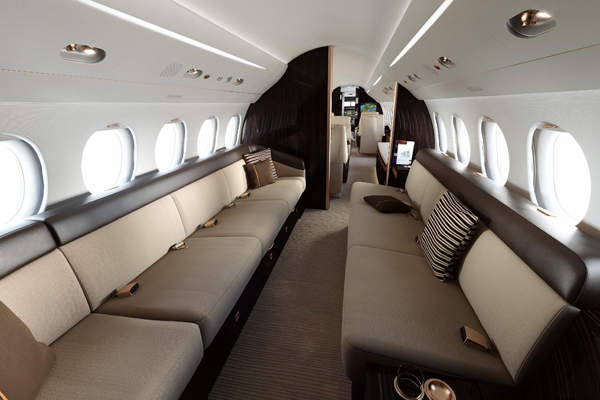 The jet has a spacious and long three-lounge cabin. Image courtesy of Dassault Aviation. 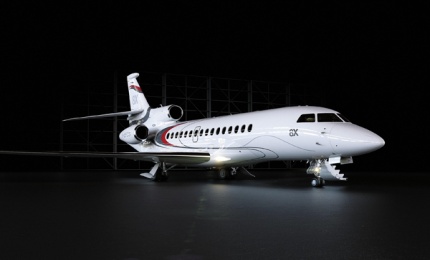 Dassault Aviation unveiled the Falcon 8X, a new ultra, long-range business jet in the Falcon family, at the European Business Aviation Convention and Exhibition (EBACE) held in 2016 in Geneva, Switzerland.

The Falcon 8X aircraft received EASA type certification and FAA certification in June 2016 and initial deliveries are expected to start before the end of 2016.

Serge Dassault placed an order for a Falcon 8X in May 2014, becoming the launch customer. The maiden flight of first Falcon 8X jet was successfully conducted in February 2015.

"The Falcon 8X aircraft received EASA type certification and approval for FAA certification in June 2016 and initial deliveries are expected to start before the end of 2016."

The company expanded its Little Rock facility in Arkansas to accommodate the production of the 8X and the former 5X models.

The airframe and wing of the 8X are derived from the 7X aircraft, while the modifications to the wing structure design are aimed at lowering the overall aircraft drag during cruise.

Flight deck and avionics of the jet

The Falcon 8X features a redesigned cockpit based on the Falcon 5X model. This is equipped with a third generation EASy flight-deck avionics system, which is implemented on the hardware platform of Honeywell’s Primus Epic system. It also includes a wide-screen head-up display (HUD) integrated with synthetic and enhanced vision, as well as an optional dual HUD capability.

A next-generation 3D colour weather radar system developed by Honeywell, which is capable of providing enhanced turbulence detection, is included in the avionics.

The jet features a spacious and long, three-lounge cabin that can comfortably accommodate eight passengers and three crew members. It offer a total volume of 1,695ft³ (48m³), excluding the cockpit and baggage area. Cabin length, width and headroom are 13m (42.67ft), 2.34m (92in) and 1.88m (74in), respectively.

"The jet features a spacious and long, three-lounge cabin that can comfortably accommodate eight passengers and three crew members."

There are 30 different cabin layouts to choose from, as well as different lavatory layouts, including a lavatory with a shower, while the galley can be chosen from three sizes, including two with a crew-rest option.

A FalconCabin HD+ cabin management system is available, and is furnished with Apple devices and Skybox wireless media server, which have iTunes video and music capacity.

The Falcon 8X is powered by three PW307D turbofan engines manufactured by Pratt & Whitney Canada (P&WC). These engines, certified by EASA in May 2016, provide a thrust of 29.9kN (6,722lb) each at ISA+17C conditions, deliver more pounds of thrust per each pound of fuel and emit 30% less nitrogen oxides.

DAHER-SOCATA was awarded a contract in May 2014 to design and manufacture major aerostructure components, including the upper section of the passenger cabin and the belly fairing.