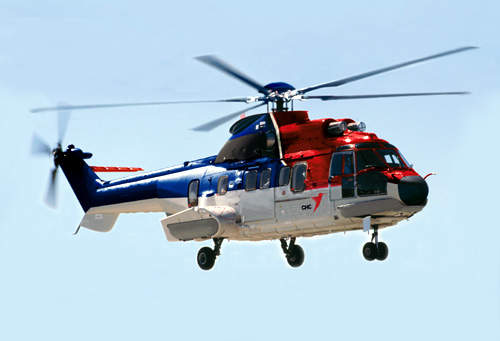 The EC225 is part of the Super Puma and Cougar mkII family of helicopters. 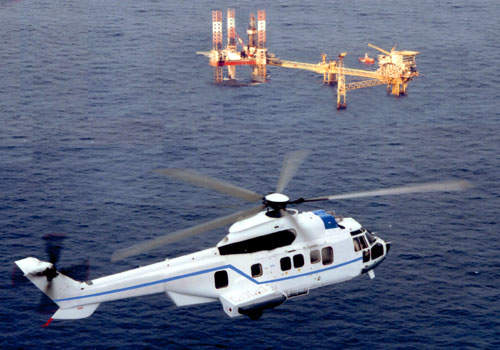 The helicopter is robustly built for paramilitary, rescue and offshore oil industry operation. 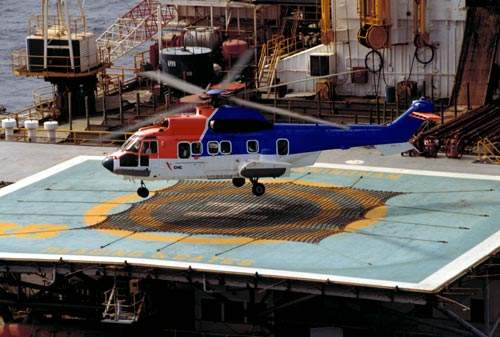 The EC225 can accommodate two crew and up to 25 passengers. 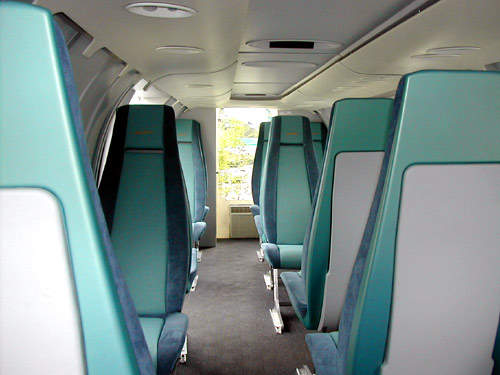 The cabin can be laid out in a business class arrangement or luxuriously furnished for VIP transportation. 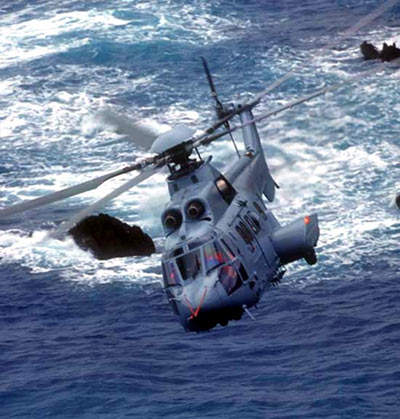 The military version of the EC225, the EC725 is in production for the French Air Force. 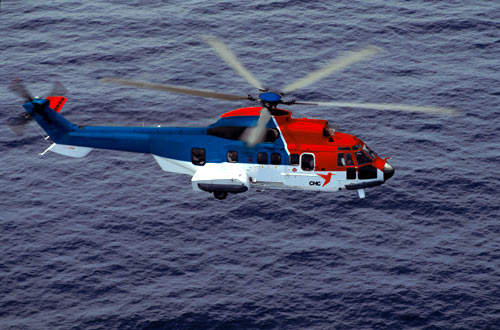 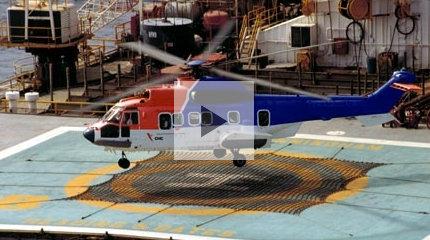 Eurocopter announced the EC225 civil multirole and offshore support helicopter in June 1998. The EC225 is part of the Super Puma and Cougar mkII family of helicopters and is capable of carrying two crew and 25 passengers. It is the civil variant of the EC725 military version.

The helicopter completed its first flight in November 2000 and received JAR-29 certification from the European Aviation Safety Agency in July 2004.

The helicopter is crewed by a single pilot for Direction Générale de l’Aviation Civile (DGAC) Category B civil operations and by two pilots under instrument flight rules (IFR) operations.

The fast cruise speed is 278km/h. With maximum take-off weight and using optional fuel tanks, the helicopter’s range is 987km.

The military version of the EC225 is the EC725, which entered service with the French Air Force in 2005 in a combat, search and rescue (SAR) role.

In September 2005, the EC225 received certification for unrestricted operation in icy conditions.

"The Eurocopter EC225 is a civil multirole and offshore support helicopter."

In 2009, the design and the low life-cycle cost made the EC725/EC225 a strong contender for the UK SAR-H programme. The helicopter’s capability to conduct SAR missions for 24 hours in demanding environments has increased its demand. China, Japan, South Korea, Norway and one of the US oil and gas operators have selected EC725/EC225 for their SAR and Coast Guard operations. 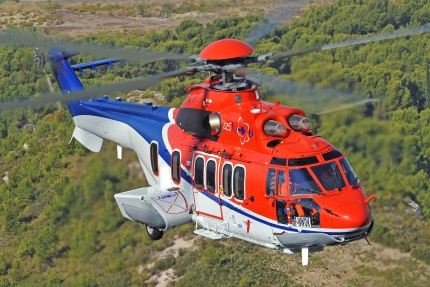 The two TURBOMECA MAKILA 2A1 engines, the main gear box and the 5-blade rotor power this helicopter known for a high payload, a long range and a fast cruise speed. Image courtesy of Eurcopter.

The first series production EC 225 was delivered to the Ministerial Air Liaisons Group (GLAM) of the Algerian Republic in December 2004, for VIP transport.

The French Armed Forces operate 14 EC725s and have ordered another five. From July to September 2007, a French Air Force EC725, with its military systems removed and thus in EC225 configuration, was evaluated in Corsica for firefighting capabilities. It was fitted with flexible 4,000l water tank attached to the cabin floor plus a scoop and water jettison kit. The firefighting kit can be assembled and dismantled in under 20 minutes. The system has been certified and deliveries started in 2008.

The helicopter is a five-bladed version of the AS332L2 with a new LCD glass cockpit, more powerful engine, reinforced main gearbox and 25% higher load carrying capability.

"The EC225 is powered by two Turbomeca Makila 2A engines mounted above the main cabin."

The helicopter is robustly built on a high-strength light alloy and titanium airframe and marinised for paramilitary, rescue and offshore oil industry operation.

The helicopter is fitted with large sponsons which can carry auxiliary fuel, an air conditioning system, pop-out floats and life rafts.

There are four multifunction 6in×8in flight displays and two 4in×5in displays for the VMS, based on active matrix liquid crystal display (AMLCD) technology and a 3in display for the ISI.

The large cabin is air-conditioned and seats up to 25 passengers. The 20m³ cabin space can be arranged in a number of mission configurations. The cabin can be laid out in a business-class airline arrangement or luxuriously furnished for VIP transportation.

For casualty evacuation the helicopter has the capacity to carry 12 stretcher patients, six seated casualties and a team of attendants.

A rescue winch and a sling are provided. The maximum flight weight of the helicopter with a slung load is 11,200kg.

The helicopters are powered by two Turbomeca Makila 2A engines mounted above the main cabin and equipped with dual channel duplex full authority digital engine control (FADEC). Each engine provides 1,566kW of take-off power, representing an increase of 15% power compared to the Makila 1A2 fitted on earlier versions of the AS332 Super Puma.

The engines are fitted with intake grills and Centricep intakes to protect the engine against the ingestion of debris and dust. The gearbox has been reinforced to accommodate the extra power.

The self-sealing fuel tanks are installed under the cabin floor and auxiliary tanks can be fitted in the cargo hook well, in the sponsons and in the cabin.

The Messier Bugatti tricycle-type landing gear is of a high energy absorbing design. The units retract rearwards and are equipped with oleo-pneumatic shock absorbers and hydraulically operated differential disk brakes.