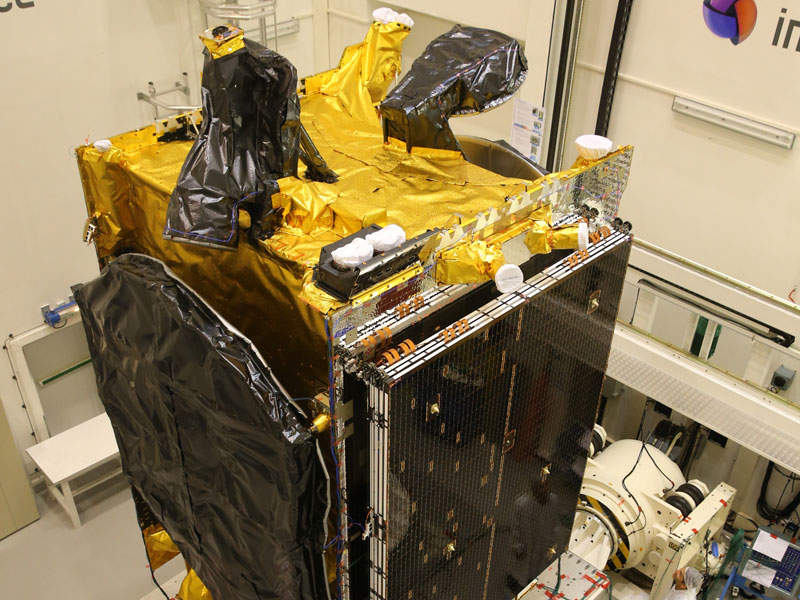 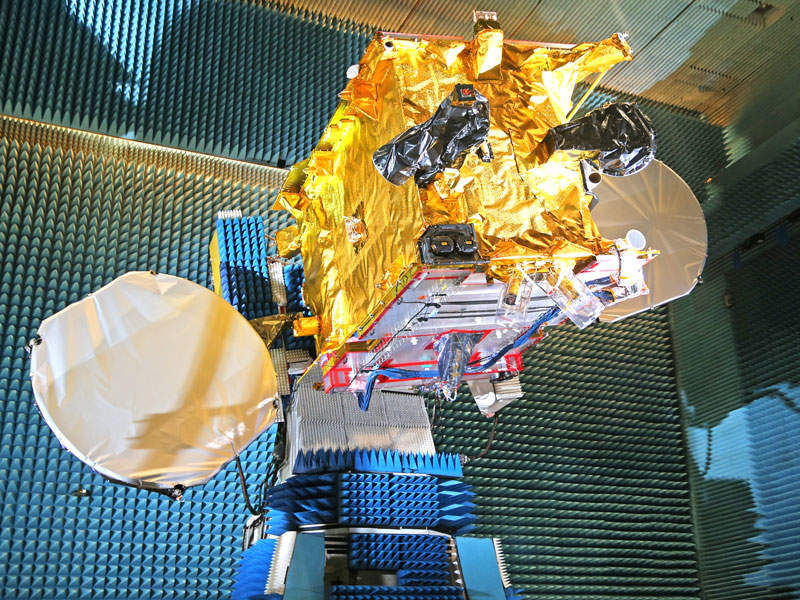 The satellite has 24 C-band and 24 Ku-band transponders. Credit: SES SA. 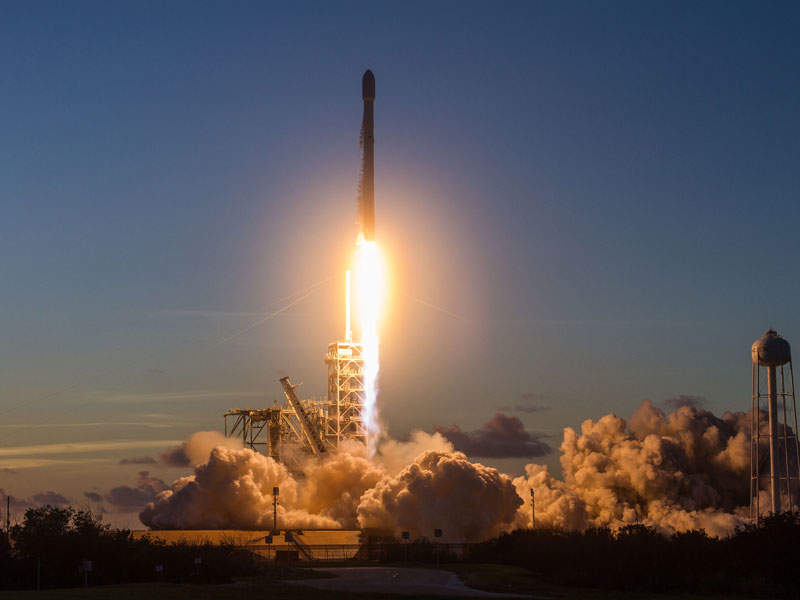 The satellite was launched aboard Falcon 9 version 1.2 rocket manufactured by SpaceX. Credit: SpaceX.

EchoStar 105/ SES-11, a dual-mission satellite, was launched into the geostationary transfer orbit (GTO) on-board Falcon 9 rocket from Kennedy Space Centre in Florida, US, in October 2017. Airbus designed and built the satellite for EchoStar Satellite Operating Corporation and SES World Skies.

The new satellite is expected to be commercially operational by the end of November 2017.

Airbus Defence and Space was awarded a contract for the construction of the EchoStar 105/ SES-11 satellite in September 2014. The satellite was manufactured at the Airbus facility located in Toulouse, France.

The satellite has a launch mass of 5,200kg and is equipped with two deployable solar arrays and batteries, which can generate up to 12kW of power in space. It is designed to provide operations for 15 years. The satellite is based on the Eurostar-3000 platform developed by Airbus.

It was transported to Cape Canaveral, Florida, US, for pre-launch operations in September 2017.

The dual-mission EchoStar 105/SES-11 satellite is equipped with a C-band payload of 24 transponders and 24 Ku-band transponders of 36MHz.

“The satellite has a launch mass of 5,200kg and is equipped with two deployable solar arrays and batteries, which can generate up to 12kW of power in space.”

The satellite is designed to offer high-definition (HD) and ultra-high definition (UHD) channels to more than a hundred million TV homes. It replaces the C-band capacity for the AMC-18 satellite, which provides coverage over North America.

The satellite offers the services with coverage over 50 US states and has an expanded reach to the Gulf of Mexico and the Caribbean.

The satellite was launched on-board the Falcon 9 version 1.2 rocket designed and manufactured by SpaceX. The two-stage rocket has a height of 70m and diameter of 3.7m. It utilised RP-1 kerosene propellant and was oxidised by liquid oxygen fuel for lift-off.

The satellite was deployed into the targeted orbit in 36 minutes after the lift-off. The launch was performed from launch complex 39A located at Kennedy Space Centre in Florida.

The liquid-fuelled engine equipped with the satellite will conduct three apogee burns and one perigee burn at the high and low points of orbit, and will guide the satellite in a circular geostationary orbit 22,300 miles directly over the equator.