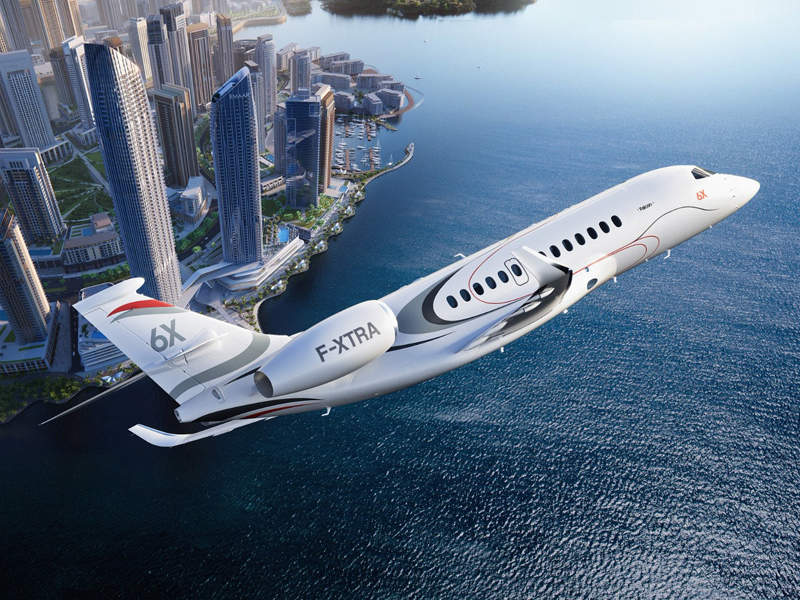 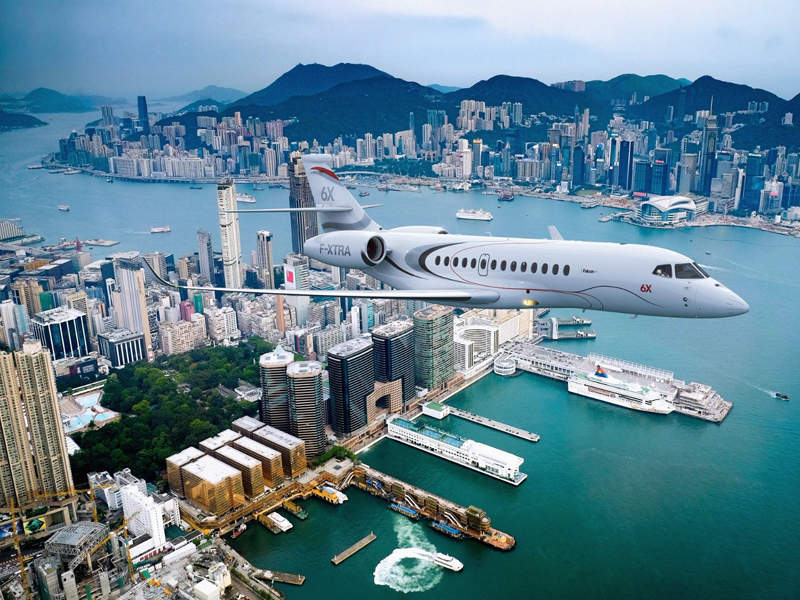 The business jet will make its maiden flight in 2021 and will be available for delivery in 2022. Credit: Dassault Aviation. 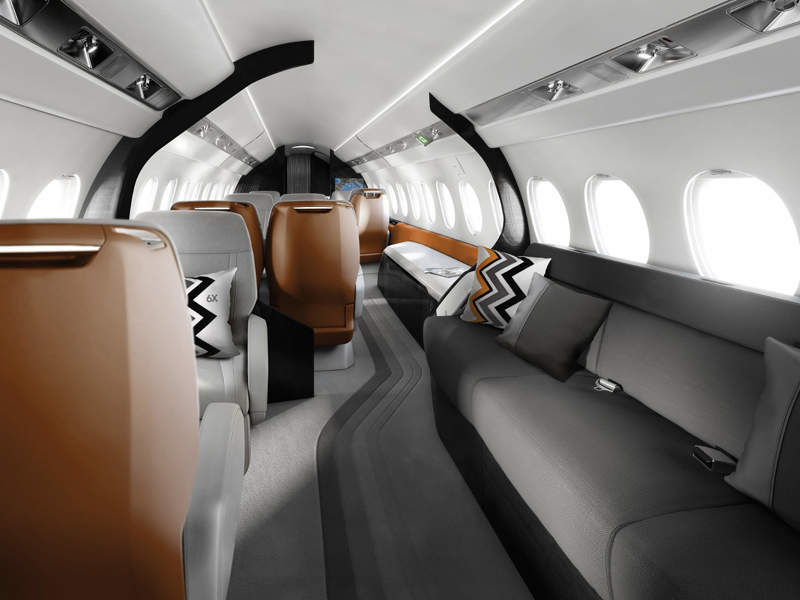 The business jet will feature a spacious cabin, which will be 12.3m-long and 2.58m-wide. Credit: Dassault Aviation.

Falcon 6X, the latest aircraft in the Falcon family of business jets, is being developed by Dassault Aviation. A model of the business jet was unveiled in February 2018. The aircraft will replace the Falcon 5X aircraft programme, which was cancelled in December 2017.

The first flight of Falcon 6X is expected to take place in 2021, while deliveries are scheduled to begin in 2022.

Based on the Falcon 5X, the aircraft will integrate the proven aerodynamics and system features of the Falcon 5X. It will be a highly advanced, versatile and more spacious jet compared to previously launched aircraft in the Falcon series.

The leading-edge slats and the trailing edge design will enable the aircraft to take-off at lower distances and attain maximum speed within a short time. The aircraft will feature flaperon, which will be controlled by the on-board digital flight control system (DFCS).

The situational awareness of the crew will be enhanced by the combined vision system, while the FalconSphere II electronic flight bag solution on-board will support the crew on the ground and during flight.

Other avionics systems will include wide-screens, head-up display, and a 3D colour weather radar system.

The large cabin will feature three lounge areas and can accommodate 16 passengers. It will be fitted with 28 large windows and a unique galley skylight to allow maximum natural light into the aircraft.

The wider aisle will allow the passengers to move across the cabin freely. The cabin will feature an advanced air filtration system, which will circulate the refreshed air every two to three minutes.

The Falcon 6X business jet will also feature an integrated advanced cabin system, allowing the occupants to control the electronic devices using a mobile application. The application will be available for iPhone devices and will be used to control the lighting, sound levels and other cabin management systems.

The Falcon 6X will be powered by two Pratt & Whitney Canada PurePower PW812D engines. Each engine will produce a maximum thrust of up to 14,000lb while operating at ISA+20ºC conditions. The power-plant will enhance the efficiency, operability and reliability of the aircraft multi-fold.

In February 2018, Pratt & Whitney Canada was selected to provide its PW812D engine for the Falcon 6X.