Full Fuel Payload With One Pilot 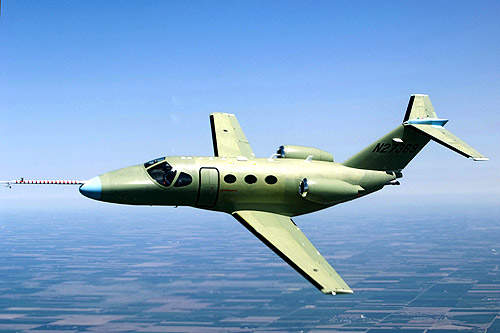 The first flight of the Cessna Citation Mustang took place in April 2005 and first retail deliveries were in April 2007. 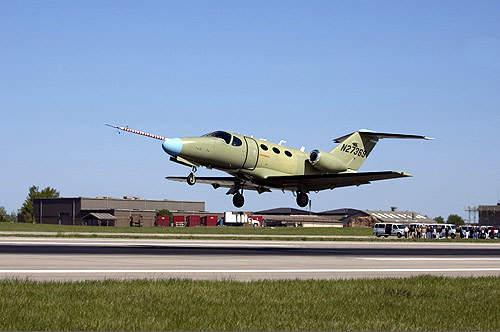 The Citation Mustang is a single-pilot entry-level business jet and is the smallest of the Cessna Citation family. 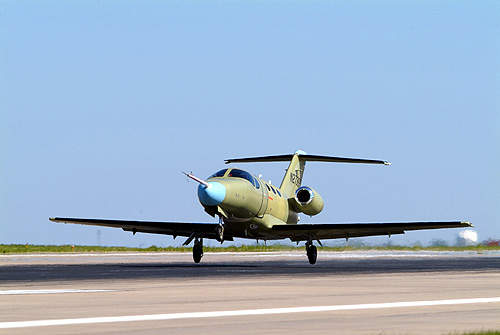 The Mustang aircraft has an all-glass cockpit, with a fully integrated Garmin International G1000 avionics suite. 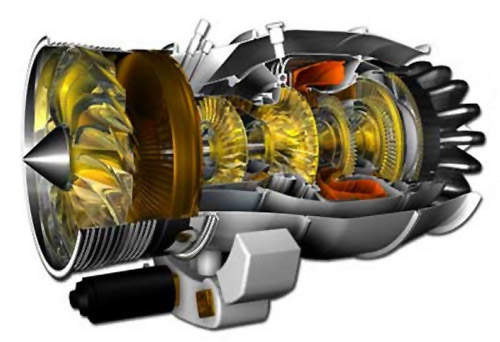 The Mustang is powered by two Pratt &amp; Whitney Canada PW615F engines, each rated at 6.49kN (1,460lbs) thrust and fitted with FADEC. 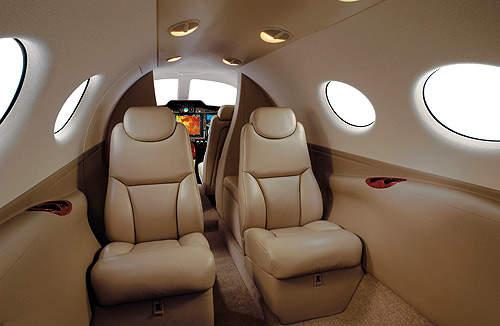 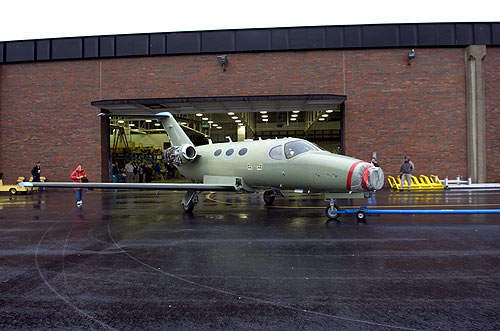 The first flight of the Mustang took place in April 2005. The 141-minute first flight departed from the McConnell Air Force Base and landed at Mid-Continent Airport in Wichita, Kansas.

The Citation series of aircraft began in 1968 when Cessna announced the development of the Fanjet 500, an eight-seat pressurised turbojet, which was renamed the Citation after it completed its first flight in 1969.

“The Citation Mustang is a light single-pilot business jet and is the smallest of the Cessna Citation family.”

The prototype and first production aircraft were assembled at Cessna’s Pawnee manufacturing facilities in Wichita, Kansas.

A full production line has been installed at Cessna’s Independence, Kansas, facilities and the Mustang is the first of the Citation family of aircraft to be built at Independence.

Cessna has announced a “Mustang ease into the saddle programme” for new Mustang customers. The anouncement was made at the Experimental Aircraft Association’s conference at Airventure-2010, Oshkosh in July 2010. Cessna also announced the new High Sierra edition of the Citation Mustang at the same conference. The High Sierra edition will feature electronic charts and a Garmin G1000 equipped with synthetic vision technology. It will also feature locking fuel caps, a paint scheme, luxury editions of interiors, and service and parts programmes.

The Citation Mustang is equipped with an all-glass cockpit, with a fully integrated Garmin International G1000 avionics suite with dual-channel autopilot.

A 15in multifunction display is installed in the centre of the instrument panel flanked by two 10in primary flight displays. The flight and aircraft systems data, including attitude, air data, engine instrumentation, real-time weather data link, traffic and terrain data is digitally displayed.

“The Citation Mustang has a cruise speed of 340kt and a maximum operating altitude of 41,000ft.”

The G1000 avionics suite also includes SafeTaxi which gives a graphical representation of the aircraft in the airport environment.

The Citation Mustang can seat four passengers in club configuration in the cabin. The cabin has a length of 2.97m (excluding the cockpit), width 1.40m and height 1.37m. Baggage capacity is 1.61m³.

The Mustang is powered by two Pratt & Whitney Canada PW615F engines each rated at 6.49kN (1,460lbs) thrust. The engines are equipped with dual-channel full authority digital engine control. Engine testing started in March 2005 and engine certification was received in December 2005.