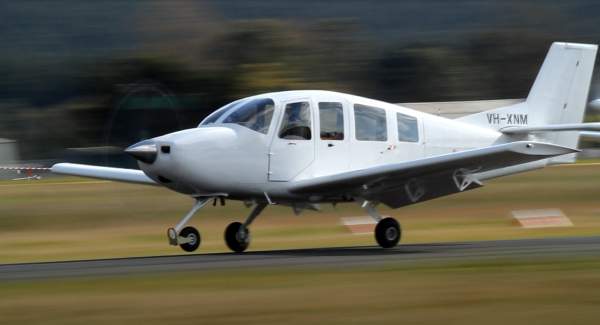 The first C-NM5 prototype aircraft made its maiden flight in September 2011 at Latrobe airport in Australia. Image courtesy of Mahindra & Mahindra Ltd. 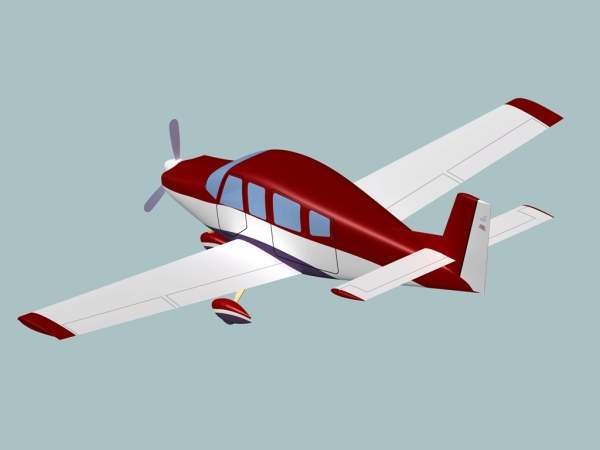 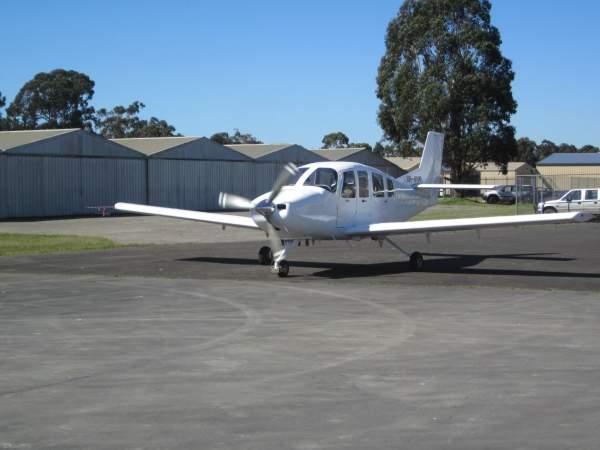 The C-NM5 aircraft development cost about $10 to 15m. It was assembled at GippsAero facility in Australia. Image courtesy of Mahindra & Mahindra Ltd. 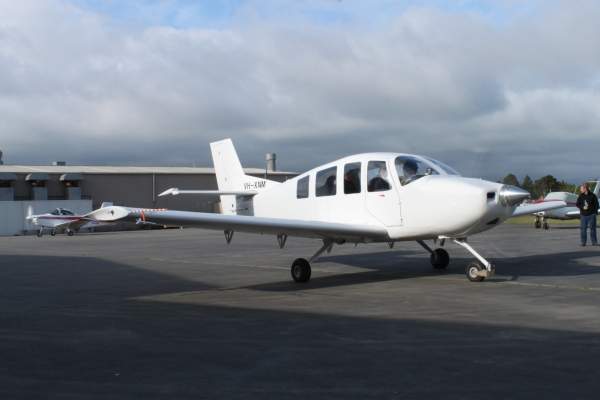 It is the first 50:50 public private partnership aircraft development project in the country. The five-seat, turbo-prop plane was earlier known as NM5-100.

The first prototype of the C-NM5 light utility aircraft made its maiden flight in September 2011 at Latrobe regional airport near the GippsAero manufacturing facility in Australia.

The flight was conducted for 45 minutes to test the basic handling of the aircraft and it was subsequently followed by several flight tests. The aircraft is currently in the final flight test phase to evaluate the control and stability of the NM5 in different flight regimes.

Its assembly was completed by a rapid prototyping team at GippsAero in Australia in ten months. The aircraft was developed at a cost of about $10 to $15m.

The aircraft aims to achieve Federal Aviation Regulations (FAR) Part 23 certification in the normal category for international marketing opportunities. It is expected to be priced at about $0.4m and compete with the US Cessna.

The NAL and Mahindra are also developing turbetan family, a regional transport aircraft (RTA-70) and a 50-90 seat turbo-prop.

The C-NM5 aircraft is expected to have a global market of 75-100 planes a year after five years from the time of commercial production. It has received an order of 20 planes from China.

The demonstrator plane was planned to be fabricated at CSIR-NAL facility. NAL, however, could not receive DGCA’s Production Organisation Approval (POA) and the assembly was shifted to GippsAero facility in Australia.

The Directorate General of Civil Aviation in India is expected to certify the second prototype by December 2012.

MAPL is also building a new aircraft frame and components manufacturing facility in Bangalore in Karnataka, India. It is expected to start mass production of C-NM5 in 2014 with NAL certification. The aircraft raw material will be imported. The company will produce the planes from GippsAero plant under CASA certification till then.

The flexible space can accommodate two stretchers and life support systems. The airframe of C-NM5 is an all metal construction with fairings and composite cowling.

The aircraft is 8.8m long and 3.1m high with a wing span of 10.9m and wing area of 16m2. The landing gear is non-retractable. The aircraft has simple systems for easy maintenance.

Avionics and electrical systems onboard

"The C-NM5 aircraft is expected to have a global market of 75-100 planes a year after five years from the time of commercial production."

The international standard atmosphere (ISA) performance of the C-NM5 includes take off distance of 500m and landing distance of 450m, maximum level speed of 296km/h, rate of climb of 335m/min (1,100fpm), flaps-up stall speed of 110km/h and flaps-down stall speed of 96km/h.

The aircraft can be used for multiple roles such as training pilots, VIP travel, cargo transporter, tourism, air taxi and medical evacuation.