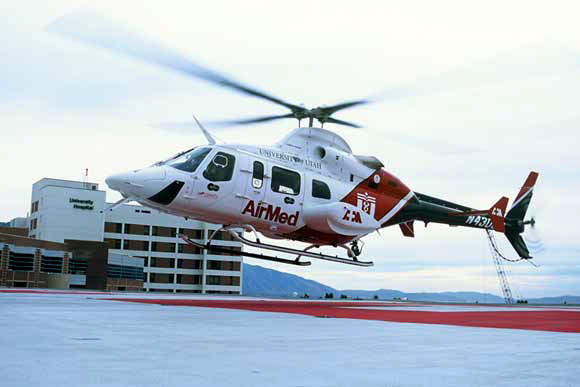 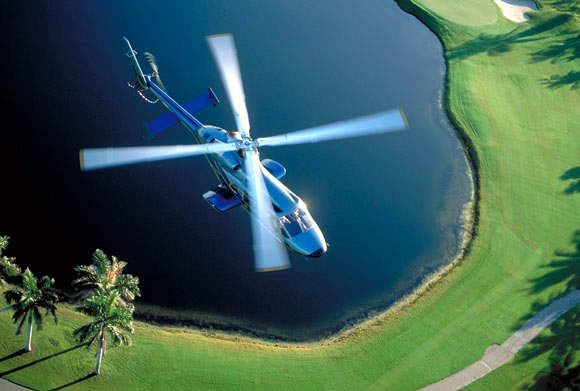 The Bell 430 four-bladed, twin-engined, nine-seat helicopter being used in a corporate service role. 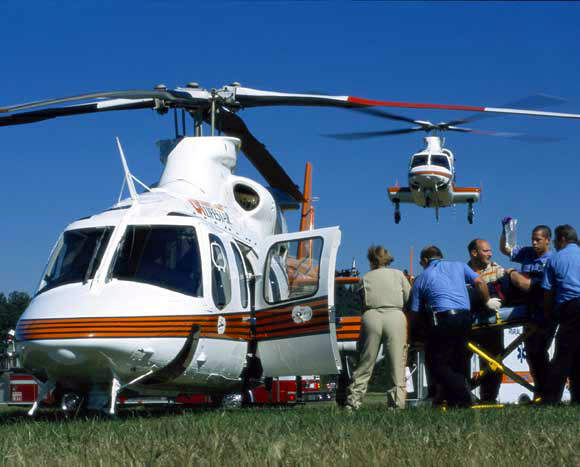 The emergency medical services (EMS) version has space for one or two pivoting stretchers plus three or four seats for seated casualties and medical attendants. 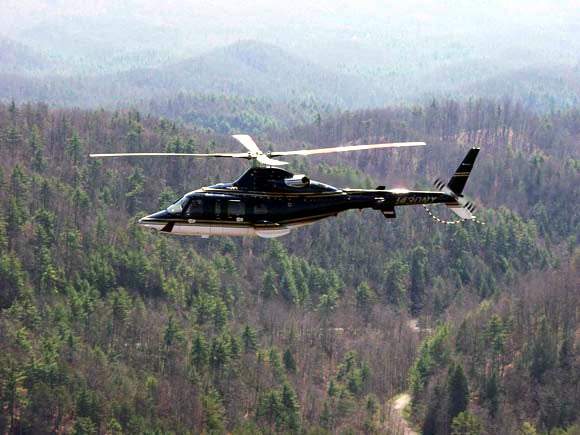 The law enforcement configuration of the Bell 430 has a capacity of up to 11 seats or a 3,975lb load. 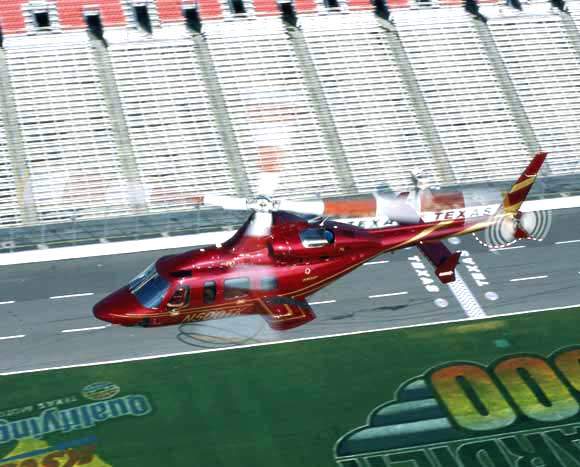 The two Rolls-Royce 250-C40B turboshaft engines are each rated at 584kW take-off power. 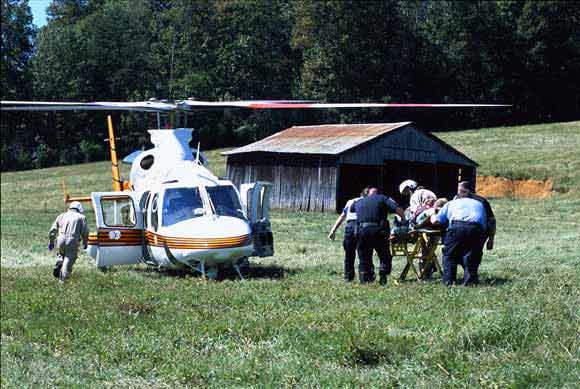 The Bell 430 EMS is available with skid or wheeled landing gear. 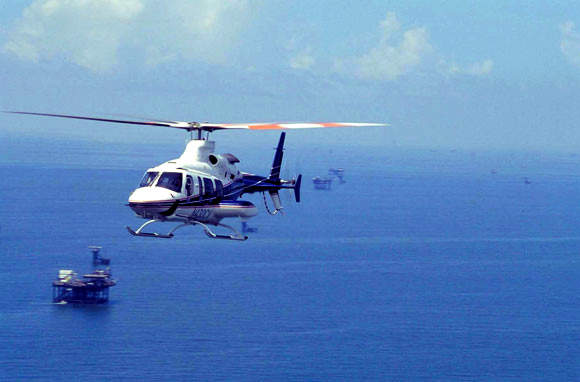 The Bell 430 is a four-bladed, twin-engined, nine-seat helicopter, initially marketed as a high-speed corporate and executive helicopter capable of speeds up to 257km/h.

Since the Bell 430 entered service in 1996, the helicopter has been very successful in corporate, emergency medical, homeland security and law enforcement roles and in utility and offshore patrol configurations. Over 123 Bell 430 helicopters have been delivered and are in service.

The semi-monocoque fuselage is a failsafe light alloy structure. The landing gear and fuel tanks are installed in the sponsons on the lower section of the fuselage. The helicopter has a high sweptback vertical fin.

The tailplane halfway along the boom has endplate fins and a slotted leading edge. The main four-bladed rotor has a diameter of 12.8m giving a main rotor disc area of 128.7m². The all-composite main rotor is installed with a liquid inertia vibration elimination (LIVE) pylon isolation system, which gives improved performance and reduced maintenance requirements.

The helicopter can be fitted with emergency flotation gear as an option.

“The Bell 430 is a four-bladed, twin-engined, nine-seat helicopter.”

The cabin can be configured for ten, eight or six-seat layouts. The executive layouts can have club chairs, hand-stitched leather reclining chairs, wood consoles, deep-pile carpets, refreshment cabinets, limousine privacy windows and air telephone communications. The cabin has a forward and an aft door on each side.

The emergency medical services (EMS) version has 158ft³ of cabin space for one or two pivoting stretchers plus three or four seats for seated casualties and medical attendants. A litter / stretcher door can be installed as an option between the forward and rear doors. The helicopter is equipped with a retractable searchlight and landing light as standard fit.

A separate cargo area, capacity 500lb and volume 1m³, is available for equipment storage. The Bell 430 EMS is available with skid or wheeled gear.

The law enforcement / homeland security configuration of the Bell 430 has a capacity of up to 11 seats or a 3,975lb load. Wide access doors provide easy loading of critical cargo or personnel. An optional slide-down door can be installed. A rescue hoist rated at 272kg capacity can be installed as an option.

Cargo tiedowns are fitted as standard and a cargo hook of 1,587kg capacity, can be installed for carrying underslung loads.

“The Bell 430 is a high-speed corporate and executive helicopter capable of speeds of up to 257km/h.”

In the event of failure, the helicopter can operate under one-engine-inoperable conditions with a single engine rated at 602kW continuous power, or at 701kW for up to 30 seconds. The engines are equipped with Chandler Evans full authority digital electronic control (FADEC).

The utility variants of the Bell 430 are equipped with tubular skid-type landing gear and ground-handling wheels. Rotor tie-downs are fitted as standard.