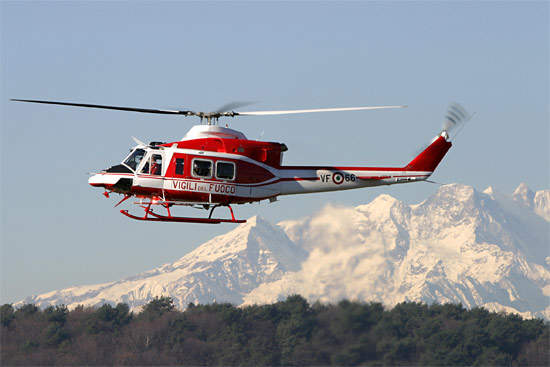 The 412 helicopter is manufactured by Bell Helicopters and also by AgustaWestland under licence. 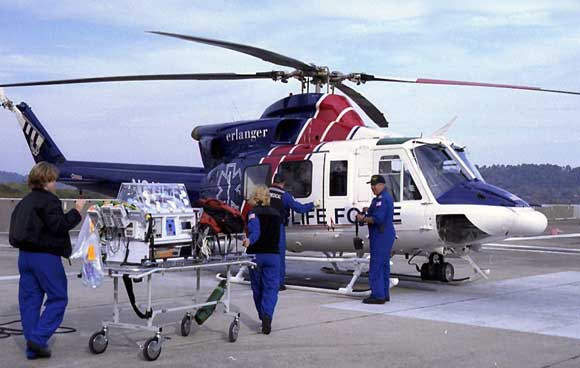 The 412 in use as an air ambulance by Erlanger Life Force of Tennessee. 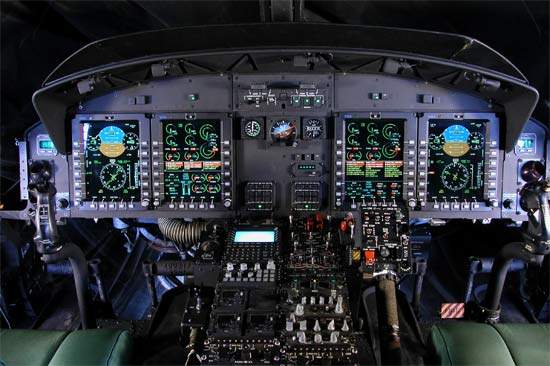 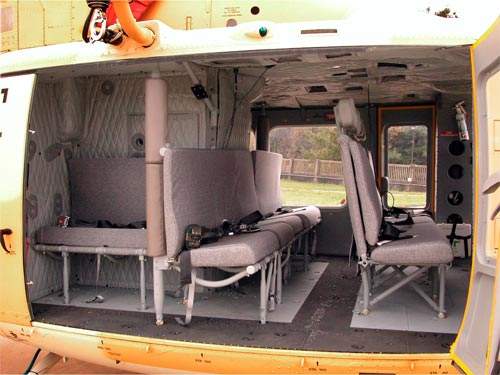 One internal configuration of the AB412. 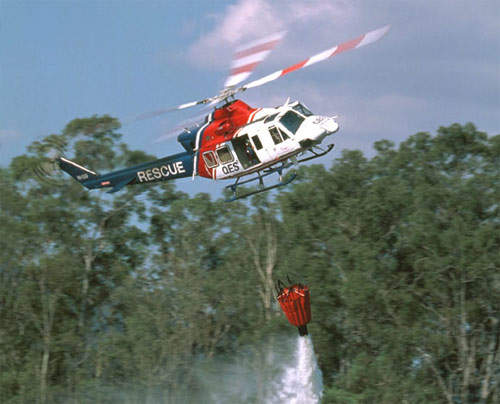 The 412 on a fire-fighting mission using a 'bambi bucket' to drop water. 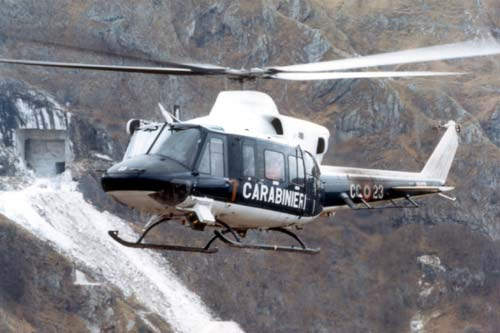 The AB412 is in service with the Italian police, the Carabinieri. 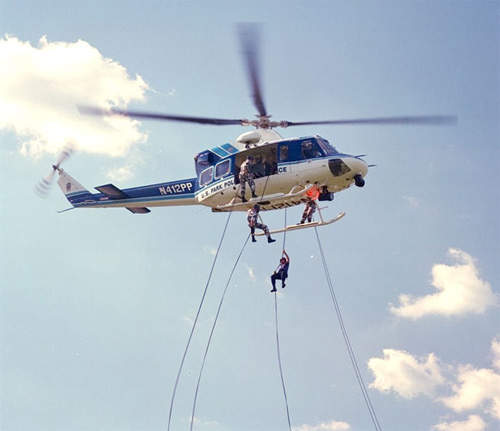 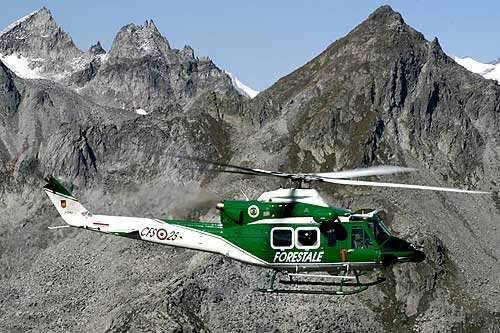 AB412 in service with the Corpo Forestale Stato, the Italian Forestry Department. 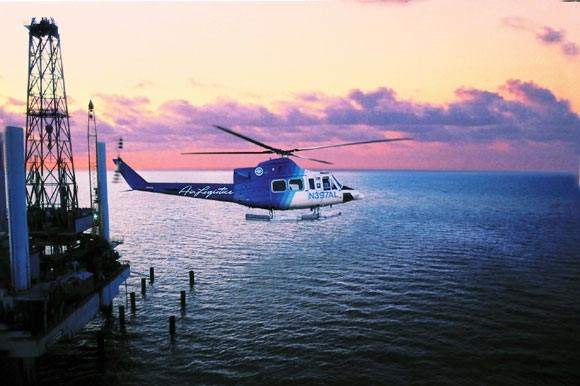 412 helicopter on a utility mission for a client in the offshore industry.

The 412 helicopter is manufactured by Bell Helicopters and AgustaWestland under a licensed production arrangement for the European, African and Middle East civil and military markets.

The development of Bell 412 began in the 1970s with the conversion of two Bell 212 helicopters into Bell 412 prototypes.

The first flight of the Bell 412 was completed in August 1979 and the Agusta Bell AB 412 first flew in January 1981. Since then, 869 were produced and are operational worldwide, including 260 manufactured by AgustaWestland.

In November 2010, five Bell 412 helicopters deployed by the Hondurian Air Force were upgraded by UniFlight, a Bell Helicopter customer service facility based in Texas, US.

The work included modernising and examining the airframe, avionics, engines and all dynamic components of the helicopter.

The cockpit has two crashworthy energy-absorbing pilot seats and collectively mounted twist-grip throttles, which allow the pilot to manage or adjust the power without releasing the primary flight controls. The helicopter is certified for single-pilot instrument flight rules operation and can carry up to 15 people.

“Several military, paramilitary and civil passenger and utility variants of the helicopter are operational.”

The avionics suite includes a three-axis autopilot to reduce crew workload and fatigue and allow the crew to concentrate on successful completion of the mission. The flight deck is fitted with a four-screen electronic flight information system.

The cabin provides comfortable seating for up to 13 people. The cabin is fitted with four push-out windows for emergency egress. A 28ft³ baggage compartment in the tail boom can carry loads up to 180kg.

The helicopter can be fitted with an optional four-axis autopilot which provides ‘hands-off’ search and rescue procedures and also ‘hands-off’ automatic approach.

For the one-engine-inoperable flight, a single-engine can produce a maximum power of up to 723kW for 30 minutes. The operational history of the PT6 Twin-Pac engine records that it has the lowest in-flight shutdown rate of any turboshaft engine.

The fuel tanks with a total capacity of 1,249l comprise seven rupture-resistant tanks with breakaway automatic shut off valves.

For long-range operations, the helicopter can be fitted with auxiliary fuel tanks which provide a total fuel capacity of 1,870l and give an extended range of about 980km.

The Bell 412 can climb at the rate of 6.86m/s. The maximum and cruise speeds of the helicopter are 259km/h and 226km/h respectively. The range is 745km, which can be extended up to 980km. The service ceiling is 6,096m. The maximum endurance of the helicopter is three and a half hours. The helicopter weighs around 2,920kg and its maximum take-off weight is 5,398kg.