The Avro RJX was on order for British European Airlines. 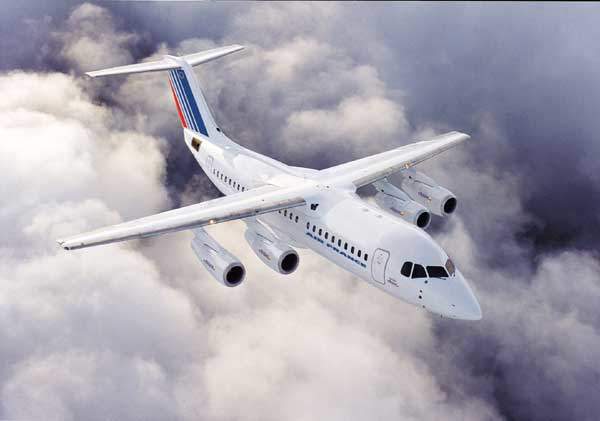 In December 2001, BAE SYSTEMS announced that it would be closing the RJX programme. 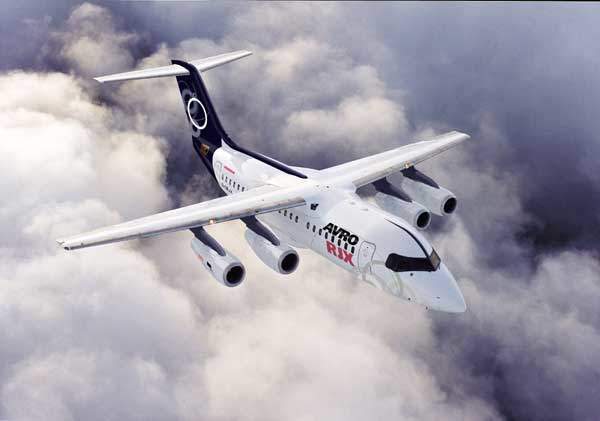 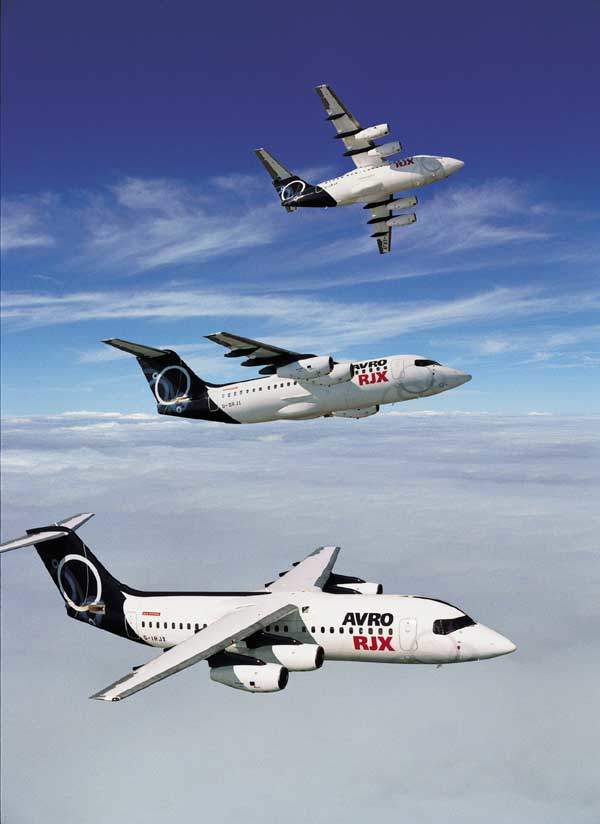 Sideview drawing of the RJX. 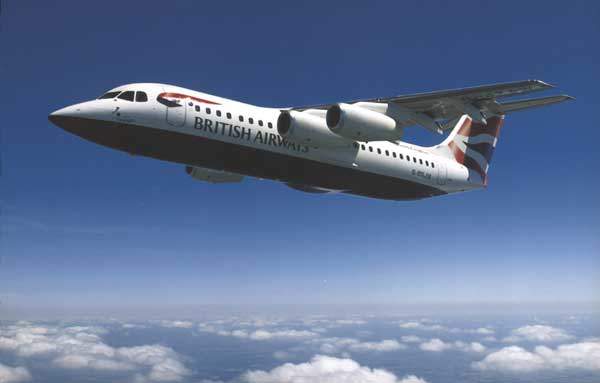 The Avro RJX was intended as a follow-on to the successful BAe 146 / Avro RJ family of four-engined regional jets. 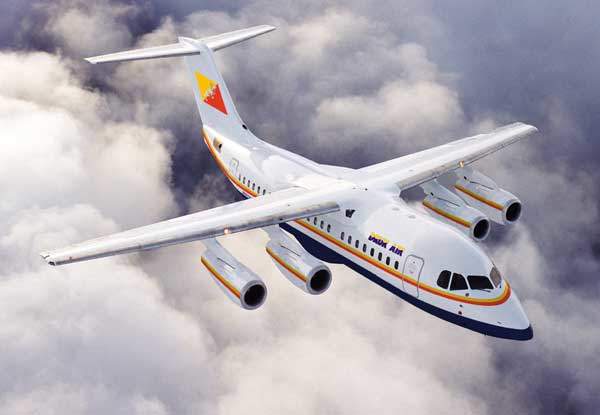 Druk Air of the Royal Bhutan Airlines was to be the launch customer for the Avro RJX.

The Avro RJX was the latest development of the successful Avro RJ and BAE 146 family of aircraft. The RJX development has been carried out by an industrial partnership comprising BAE Systems (Operations) Ltd with the engine supplier Honeywell (formerly AlliedSignal Engines), and AgustaWestland (formerly GKN Westland) which supplies the pylons and nacelles. In December 2001, BAE Systems announced that it was to cancel the RJX programme, citing the economic climate following the events of 11 September 2001. Launch customers, Druk Air and British European, have agreed to terminate their order contracts.

The Avro RJX successfully performed its maiden flight in April 2001. Druk Air of the Royal Bhutan Airlines was to be the launch customer for the Avro RJX, with orders for two Avro RJX-85s announced in April 2000. British European had announced the signing of a deal for 20 Avro RJX-100 aircraft, comprising 12 firm orders and eight options in March 2001.

The Avro RJX family was available in three sizes, 70, 85, and 100-seat capacity versions with different cabin lengths but complete engineering and operational commonality. The aircraft takes advantage of fast turnarounds with short air traffic slots for passenger boarding and embarkation.

The RJX is fitted with an updated flight deck for two pilots. Honeywell supplied the primary engine displays and Weston Aerospace the secondary flight deck displays.

The Spaceliner cabin developed by C&D Interiors provides plenty of room for passengers and for the carry-on baggage, including flight bags and unfolded suit carriers. The airliner-size cabin can be fitted as a corporate business jet or as an airline regional passenger jet with six abreast economy layout, five abreast business or four abreast first class seat options. Variable geometry seats expand or compress in width between flights using a hand tool or a built in electric motor.

Full height doors and standard doorsill heights mean that there is no requirement for special air bridge docking procedures. The four cabin doors, two passenger and two service doors, mean the galleys, designed by Britax Rumbold, can be serviced while the passengers deplane. The separation of baggage and freight and easy access to the baggage holds also allows rapid handling. The turnaround time from engine run down to the next flight pre-taxi checks is 23mins minimum compared to a 33mins minimum turnaround time on aircraft with only one passenger door.

The aircraft is powered by four AS977-1A turbofan engines, supplied by Honeywell Inc, each rated at 31.1kN. The engines operate at lower temperatures and consequently incur reduced maintenance costs and give increased thrust under hot and high conditions. The aircraft is equipped with electronic full authority digital engine control, FADEC. The engines are housed in new nacelles and can be easily installed as a retrofit to existing Avro RJ series aircraft. The engine pylons and nacelles are supplied by Westland GKN and the engine harnesses by Endevco.

Hamilton Sundstrand auxiliary power unit APS 1000 is installed in an easy access bay with a drop down external hatch, to the rear of the fuselage.