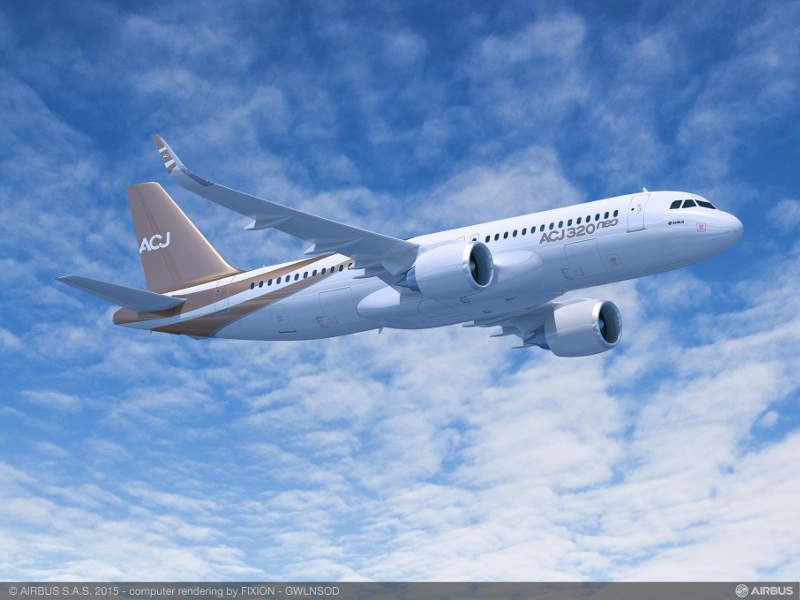 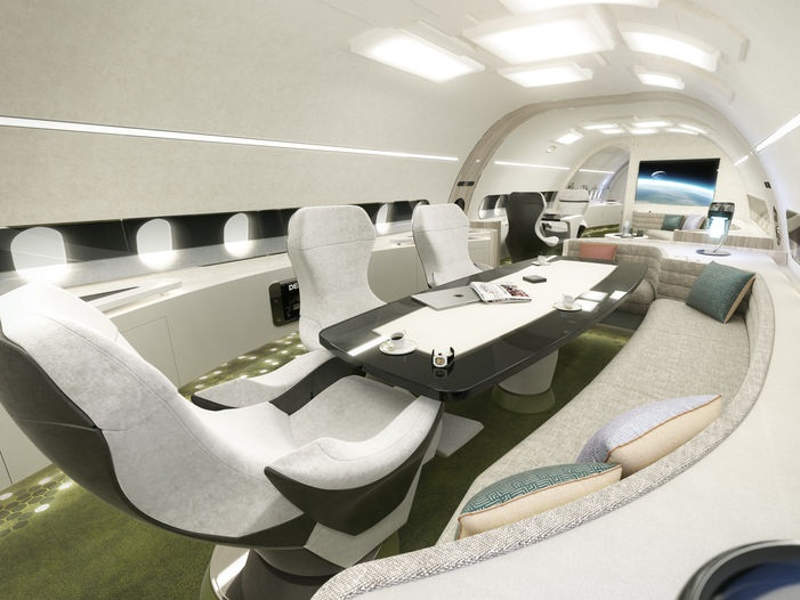 Melody cabin designs of the aircraft were unveiled in November 2016. Image courtesy of Airbus SAS. 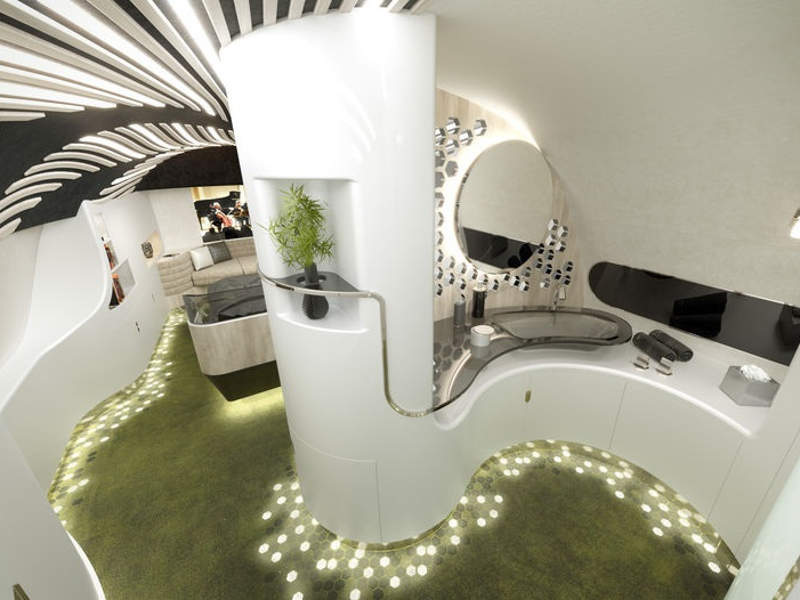 The aircraft can accommodate up to eight passengers. Image courtesy of Airbus SAS. 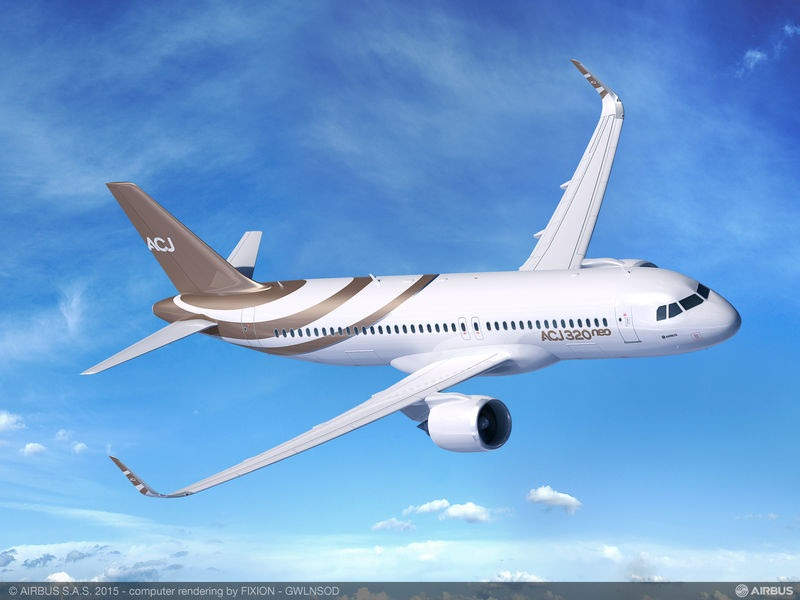 Airbus Corporate Jets (ACJ) 320 neo aircraft is the longest-range single-aisle business jet in the A320 family manufactured by Airbus.

The Melody cabin design for the aircraft was unveiled in November 2016. The aircraft entered service in January 2019.

ACJ also develops the ACJ318, ACJ319 and ACJ321 in the ACJ family. The ACJ jets can carry more passengers than traditional business jets, making them suitable for governmental and corporate functions.

ACJ received its first order from Acropolis Aviation, Farnborough, in May 2015 for a 19-seat ACJ320neo aircraft. Assembly of the aircraft was completed in August 2018 and maiden flight was performed three months later.

The business unit also arranged to supply six aircraft with Melody cabin in December 2016. The first ACJ320neo aircraft, with a newly designed melody cabin, was delivered in January 2019.Comlux Aviation Group ordered three aircraft in February 2016 and delivery of the first aircraft is scheduled for 2019.

ACJ320neo is based on Airbus commercial variant A320neo. The aircraft features 2.4m-tall wingtip Sharklets that save fuel by reducing drag and improving take-off and landing performance.

Sharklets reduce fuel burn by 4%, which corresponds to an annual reduction of 900t of CO2 emissions per aircraft.

ACJ320neo’s cabin is 14m² bigger than the ACJ319 and accommodates up to eight passengers. It features harmonious curves, designed for a quiet and comfortable environment. It has a homely kitchen, lounge, and a 65in curved television screen on the forward section of the aircraft.

The average cabin altitude of the aircraft is 6,400ft.

“The Sharklets will reduce fuel burn by 4%, which corresponds to an annual reduction of 900t of CO2 emissions per aircraft.”

The wide cabin features a private master bathroom with a separate lavatory, shower and washbasin. It  has a spacious bedroom with a large double-bed and a sofa, while it also has a conference and dining area in the main lounge, which can fit up to six passengers in.

Entertainment facilities in the cabin include a modern home cinema with a large-screen television, featuring loudspeakers in the ceilings for the best acoustics. Wi-Fi is also available.

The aircraft contains weight-saving carbon-fibre in tables and cabinets and includes improved baggage space of 650ft³ to accommodate up to 138 large suitcases.

ACJ320neo can be powered by two new engine choices, including Pratt and Whitney’s PurePower PW1100G-JM-geared turbofan and CFM International’s LEAP-1A engine. The engine has thrust between 98kN and 120kN.

The aircraft has a maximum fuel capacity of 34,354l and can be outfitted with four additional centre or belly tanks. It will also have a maximum operating speed of M0.82, maximum a-range of 11,500km and service ceiling of 12,500m.