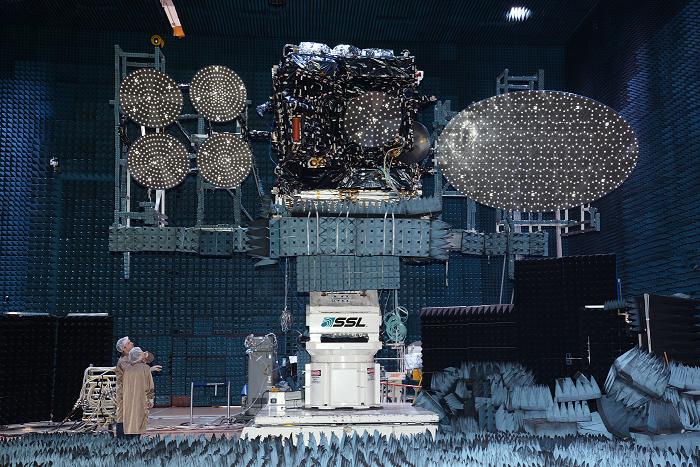 Telenor Satellite Broadcasting’s (TSB) THOR 7 satellite has completed manufacture and testing at Space Systems/Loral, and is preparing to reach the European spaceport in Kourou, French Guiana next week.

Planned for lift-off aboard Arianespace’s Ariane 5 launch vehicle, the multi-mission satellite is designed to serve the maritime market.

SSL president John Celli said: "We are pleased that THOR 7 is ready to ship and we look forward to working with TSBc and Arianespace on the final preparations for launch."

Built on the SSL 1300 platform, the THOR 7 satellite will be launched along with SICRAL 2 satellite.

"Built on the SSL 1300 platform, the THOR 7 satellite will be launched along with SICRAL 2 satellite."

THOR 7 will ride as Ariane 5’s upper passenger, while Sicral 2 will be located below it in the SYLDA dispenser system.

THOR 7’s HTS Ka-band payload will provide high-powered coverage over the North Sea, the Norwegian Sea, the Red Sea, the Baltic Sea and the Mediterranean regions.

With its Ku-band payload, the satellite will provide broadcast and television services in central and eastern Europe.

The flight, designated as Flight VA222, will be the 222nd to lift-off an Ariane family vehicle from the Spaceport.

"With the launch of THOR 7, our growth satellite, we look forward to further extending our position in the market and expanding our European coverage."