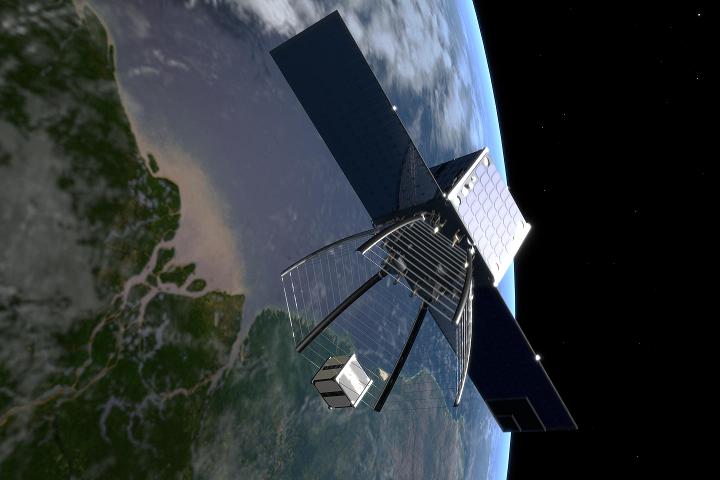 Engineers from eSpace, Swiss Federal Institute of Technology in Lausanne (EPFL), and the University of Applied Sciences and Arts of Western Switzerland (HES-SO) have completed the prototype stage of the Clean Space One (CSO) project, aimed at developing technologies to clear space debris.

The team has finalised critical decisions associated with the development of the approach and capture systems.

Scientists have been working towards sending a space clean-up satellite into orbit to capture the SwissCube satellite, which has been in Earth orbit for more than five years, and destroy it in the atmosphere.

The space clean-up satellite is scheduled for launch in 2018, in collaboration with Payerne-based S3.

"This system is more reliable and offers a larger margin for manoeuvring than a claw or an articulated hand."

EPFL’s Center for Space Engineering and Signal Processing 5 Laboratory (LTS 5) PhD student Christophe Paccolat said: "SwissCube is not only a 10cm by 10cm object that’s tough to grasp, but it also has darker and lighter parts that reflect sunlight differently.

"These variations can perturb the visual approach system and thus also the estimates of its speed and distance."

Engineers have partnered with HES-SO’s member Hepia Geneva to design the most efficient capture system, the Pac-Man solution.

The Pac-Man system is a cone-shaped net that unfolds and closes back down once the small satellite is captured.

Hepia Geneva industrial technology professor Michel Lauria said: "This system is more reliable and offers a larger margin for manoeuvring than a claw or an articulated hand."

In the coming days, the team will evaluate the first version of the engineering models.