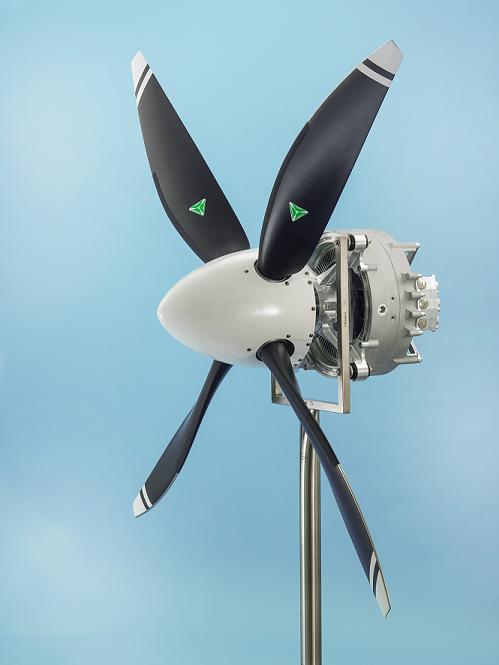 Siemens has unveiled an electric motor for aircraft with take-off weights of up to 2t.

Claimed to be five times more powerful than existing aircraft drive systems, the new motor weighs 50kg, and generates around 260kW of power.

The aircraft drive system could lead the way for electrically powered aircraft, the company said.

The motor incorporates advanced simulation and lightweight construction techniques, which support its weight-to-performance ratio of 5kW per kg, compared with less than 1kW per kg offered by electric motors in industrial applications.

The motor has rotational speeds of around 2,500 revolutions per minute, eliminating the need for a transmission to drive propellers.

"This innovation will make it possible to build series hybrid-electric aircraft with four or more seats."

"We’re convinced that the use of hybrid-electric drives in regional airliners with 50 to 100 passengers is a real medium-term possibility."

The company intends to begin flight-testing before the end of this year, and boost the motor’s output further.

In 2013, Siemens has partnered with Airbus and Diamond Aircraft to work on new electric propulsion systems.

The partners conducted flight tests of a series hybrid-electric drive on a DA36 E-Star 2 motor glider. The test aircraft had a power output of 60kW.