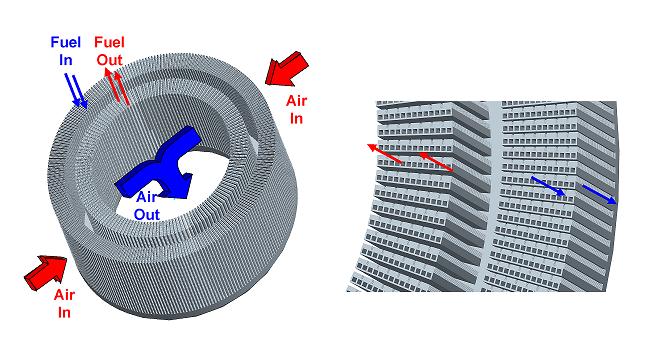 Purdue School of Mechanical Engineering professor Issam Mudawar said: "Cooling an engine with air from the aircraft’s compressor is not viable for high-performance engines since the compressor air at supersonic speeds is too hot itself.

Mudawar aims to attract funds from companies that are interested to implement the technology, which is patented through the Purdue Research Foundation Office of Technology Commercialization.

"The US Air Force and the US Navy, who work with some of the fastest aircraft models, such as the high Mach supersonic aircraft, could greatly benefit from this technology," Mudawar added.