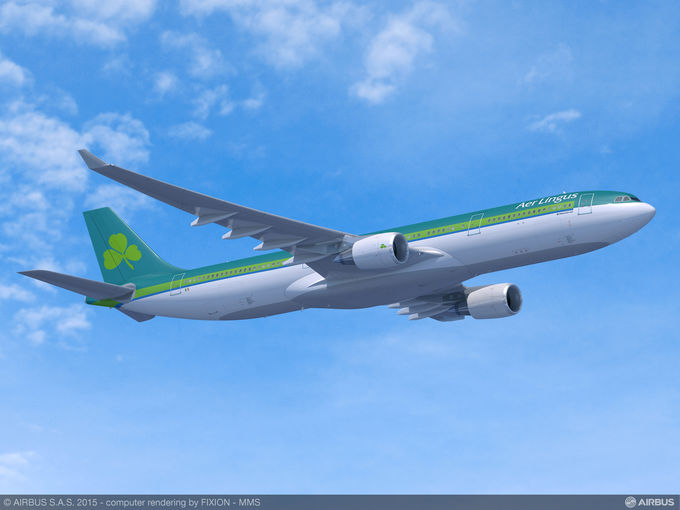 The new aircraft includes five Airbus 321s and two Boeing 777-300. They are expected to be deployed on PAL’s regional and long-haul routes.

The airline is reportedly buying the aircraft as part of its re-fleeting programme.

PAL president Jaime Bautista was quoted by The Standard saying: "Some will be leased, but the value of the reflecting programme may be more than half a billion US dollars.

"That’s the fleet value that we will take next year.

"The airline is reportedly buying the aircraft as part of its re-fleeting programme."

"The financing of the airplanes will not be a problem. There are many companies who will be willing to finance us, especially if you are a profitable airline."

In 2013, Philippine Airlines took the delivery of the first A321 among 64 Airbus aircraft ordered by the airline in 2012 under a fleet modernisation programme.

Last March, PAL also stated it would buy five planes and spare parts from Airbus under a $280m deal.

Recently, the carrier stated it was planning to sell its A340s and replace with either A350s or the Boeing 787 Dreamliner, a long-range, twin-engine wide-body jet.

PAL operates six Airbus 340-300s to serve long-haul destinations and A340 is being used on the new route to New York via Vancouver.

The company is involved in expanding its international destinations. By the end of this year, it plans to fly to Port Moresby, Cairns, Australia and Auckland, New Zealand.