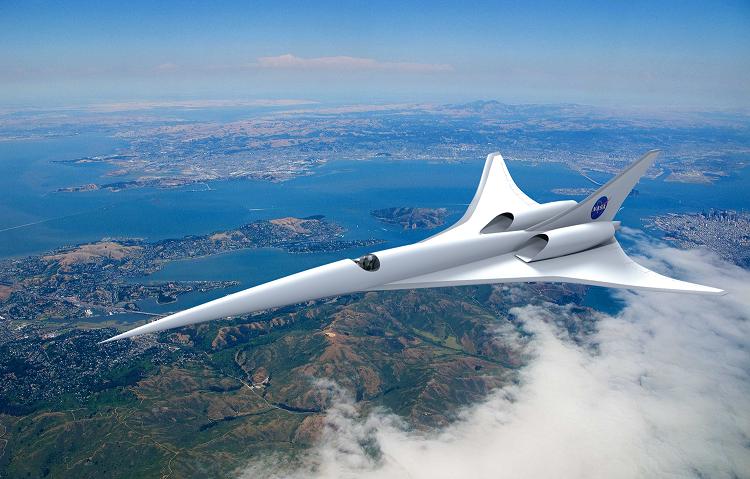 Massachusetts Institute of Technology will work on a four-year project to study the impact of supersonic cruise aircraft in the stratosphere, and will receive $1.2m grant.

Rockwell Collins is working on a display technology to provide a visual representation of sonic booms over the Earth’s surface. The display’s software will compute best flight paths using ground-based and aircraft-measured weather information.

Over three years, Wyle Laboratories will evaluate the influence of turbulence on shaped sonic booms, while GE Global Research will look at low noise integration concepts and propulsion technologies.

Nasa said the awards to Applied Physical Sciences and Fidell Associates are guaranteed only for the first year, and that one of the projects will receive around $450,000 a year for a further two years.