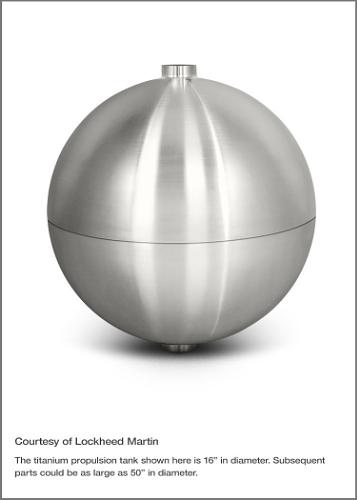 The near-net shape part will then undergo post-production machining.

The welding equipment is used in manufacturing parts such as airframes, landing gear, jet engines, guided missiles and vehicle components.