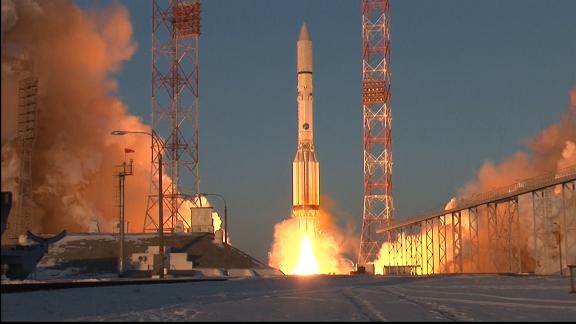 Launched aboard International Launch Services’ Proton Breeze M rocket, the I-5 F2 was successfully acquired by the Inmarsat Paumalu ground station, and separated from the rocket stage.

The satellite will be subjected to a series of manoeuvres to raise to the geosynchronous elliptical orbit, and will deploy its solar arrays and reflectors after the electrical orbit-raising phase.

"Built on Boeing’s 702HP platform, I-5 F2 was designed to provide high-speed broadband services across the Americas and the Atlantic Ocean regions."

"With Inmarsat-5 F3 expected for launch by Proton in the coming months, we are on schedule to achieve full global coverage early in the second half of 2015."

Built on Boeing’s 702HP platform, I-5 F2 was designed to provide high-speed broadband services across the Americas and the Atlantic Ocean regions.

Weighing 6,100kg, the satellite is designed to operate for 15 years. The I-5 F2 is part of the company’s Global Xpress constellation, a $1.6bn high-speed mobile broadband service.

The fleet of satellites is said to offer a unique combination of global Ka-band coverage from a single operator.