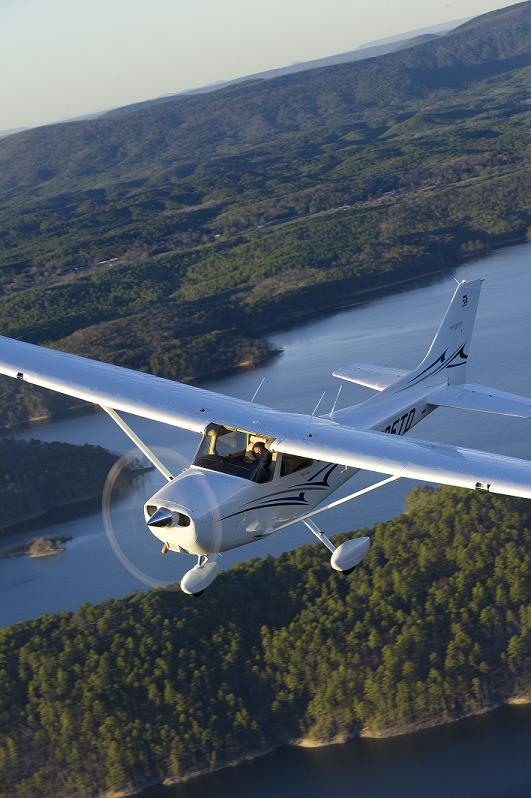 The order is part of a long-term agreement between Cessna and the university’s Flight Education programme.

Revealed at the Sun ‘n Fun International Fly-In and Expo in Lakeland, Florida, the deal will run until 2022.

The new Skyhawks will complement the university’s existing training fleet that includes Cessna 152s, 172s and 310s, among others.

Ohio State University flight education director Brandon Mann said: "The new Skyhawks will continue upgrades to the fleet that will give aviation students enrolled in the university’s centre for aviation studies access to the more advanced avionics and NextGen compatible systems that they likely will encounter when they graduate and move into professional aviation careers."

"Cessna expects to deliver the first batch of Skyhawk 172 aircraft in May."

Cessna expects to deliver the first batch of Skyhawk 172 aircraft in May.

Accordion to Cessna, the Skyhawk is globally used for pilot training and incorporates advanced features, including the G1000 avionics system.

Since 1955, more than 48,000 Skyhawks have been delivered to customers worldwide.

Cessna has also detailed new standard interior for its Caravan series of single-engine turboprops at the Sun ‘n Fun event.

Image: Cessna expects to deliver the first batch of Skyhawk 172 aircraft to Ohio State University in May. Photo: courtesy of Textron Inc.