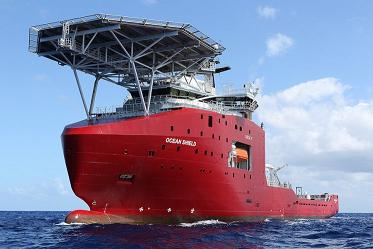 Australian teams searching for traces of flight MH370 are planning to send a robotic submarine deep into the southern Indian Ocean in order to determine whether the recent signals detected were from the missing jet’s black boxes.

The move comes amid concerns that the batteries of the aircraft recorder are already two weeks past their expected life of 30 days.

Although search crew could pick up four signals expected to be from the missing aircraft during the last week, no new recent signals have been reported.

The head of the joint agency coordinating the search effort, Angus Houston, said that as no signals had been detected in six days, search would now begin underwater.

"Analysis of the four signals has allowed the provisional definition of a reduced and manageable search area on the ocean floor," Houston said.

"Analysis of the four signals has allowed the provisional definition of a reduced and manageable search area on the ocean floor."

The Bluefin-21 onboard Australian vessel Ocean Shield, an underwater autonomous vehicle, will create a sonar map of the sea floor, and will search for the flight’s wreckage in an area determined based on the recently received signals.

Each mission by the underwater robot will last 24 hours.

Ocean Shield detected an oil slick within the search zone for Malaysia Airlines flight, which has yet to be analysed.

Meanwhile, a Malaysian newspaper has reported that the co-pilot of the missing jet tried to make a call from his mobile phone just before the aircraft disappeared off radar screens.

The mid-flight call, however, ended abruptly possibly because the aircraft was moving away from the telecom tower, the New Straits Times reported citing an undisclosed source.