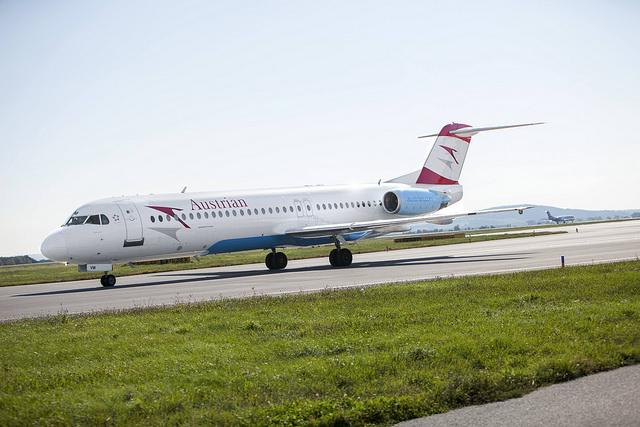 Austrian Airlines has secured approval from its supervisory board to purchase 17 Embraer 195 aircraft from its sister company Lufthansa CityLine in a $900m deal.

The airline announced plans to buy Embraer aircraft, to renew its medium-haul fleet by the end of 2017.

The new 120-seat aircraft will gradually replace the existing Fokker airliners, which accommodate 80 to 100 passengers.

Embraer 195s have an average age of four years, while Austrian’s Fokker fleet is around 21 years.

Austrian Airlines is expected to receive the first Embraer 195 in August and will initially use it for training purposes.

The airline will re-train around 200 pilots to operate the Embraer aircraft starting later this year, with plans to launch first commercial flight in January 2016.

Austrian Airlines chief commercial officer Andreas Otto said: "A decision was made today on one of the largest investment projects in the history of Austrian aviation.

As of March, Austrian Airlines had 21 Fokker 70 and Fokker 100 aircraft in its fleet.