ContinueLearn More X
X
Advertise with us
Rohit 11 May 2015 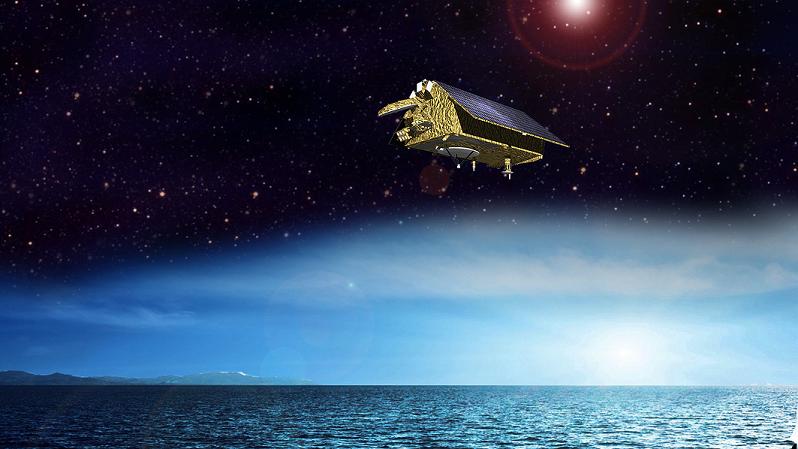 Airbus Defence and Space has secured a €177m contract with the European Space Agency (ESA) to build the Jason-CS/Sentinel-6A satellites.

Part of Copernicus Earth observation programme, the Jason-CS/Sentinel-6 mission is designed to carry out high-precision measurements of ocean surface topography.

The data collected will be used to map globally every ten days, providing insights into global sea levels, the speed and direction of ocean currents, and ocean heat storage.

Gathered data will also facilitate weather forecasts and storm surge warnings, as well as modelling the oceans and predicting rises in sea levels.

Implementation of the second satellite is yet to be approved by the council of EUMETSAT in June, and will be co-funded by EUMETSAT and the European Union.

"Satellites gather data about our ecosystem in a precise and sustainable way, providing politicians, scientists and other users with an important diagnostic and decision-making tool."

Planned to operate from an altitude of around 1,350km, the Jason-CS/Sentinel-6 satellites will carry out measurements from the 2020 and 2026 respectively.

The five-and-a-half year missions each will be managed by EUMETSAT in Darmstadt, Germany.

"Reliable, high-performance satellites gather data about our ecosystem in a precise and sustainable way, providing politicians, scientists and other users with an important diagnostic and decision-making tool."

On behalf of ESA, Airbus Defence and Space will lead the industry consortium and assume the role of prime contractor for the space segment.

The main instrument, a radar altimeter will be constructed by Thales Alenia Space France. Nasa / JPL and the National Oceanic and Atmospheric Administration (NOAA) will also support the Sentinel-6/Jason-CS mission.