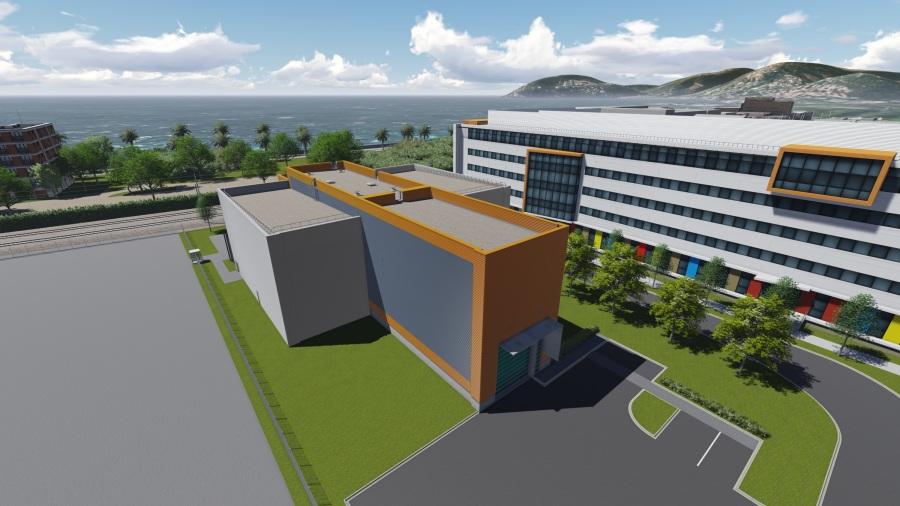 Airbus Defence and Space and its partners are to build two Falcon Eye high-performance optical earth-observation satellites for the the United Arab Emirates (UAE) Armed Forces.

Thales Alenia Space is the co-prime contractor in the contract that was signed with the UAE in August. The contract has now come into force.

The partners will develop, manufacture and launch the two satellites and also provide a ground system for monitoring, receiving and processing images.

Engineers from the UAE will be trained to control and operate the satellites once in orbit.

"This very wide-ranging cooperation programme is, along with the Yahsat communication satellite system, another example of the sustainable cooperation between Airbus Defence and Space and the United Arab Emirates."

"This very wide-ranging cooperation programme is another example of the sustainable cooperation between Airbus Defence and Space and the United Arab Emirates."

Meanwhile, Thales Alenia has started construction of a new building at its Cannes facility.

Thales Alenia said that the building will support the growth of export sales for high-resolution observation systems.

"It will help the company efficiently address the changing requirements of a booming global market, as shown by the Falcon Eye contract for the United Arab Emirates, which entered into force today."