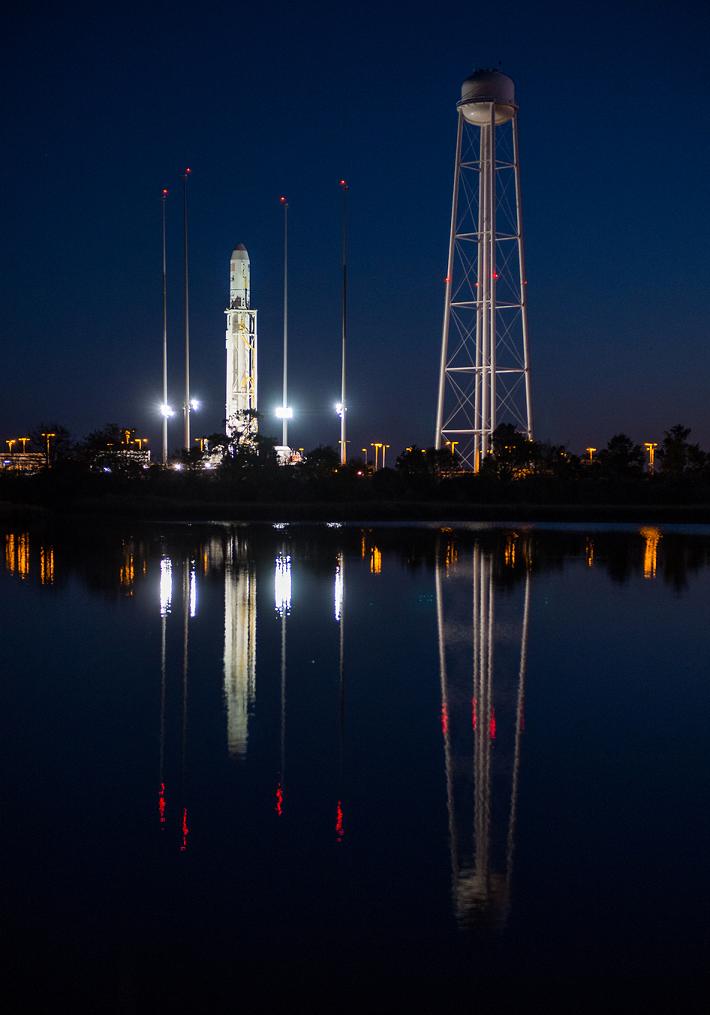 US rocket and missile propulsion maker Aerojet has agreed to pay $50m to Orbital to settle a dispute over the Antares rocket launch explosion last year.

The rocket exploded 15 seconds after lifting off in order to carry cargo to the International Space Station.

Under the agreement, Orbital will return the title to Aerojet for ten engines scheduled for delivery under the previous deal. It will also formally end Aerojet’s association in the Antares rocket programme.

Other contracts are said to be maintained, such as a deal signed in February for Aerojet to supply propulsion systems to Orbital communications satellites.

Nasa has hired Orbital to fly cargo to the international space station for $1.9bn.

Aerojet Rocketdyne is seeking reimbursement from its insurers to arrange part of the settlement costs.

"Aerojet Rocketdyne is seeking reimbursement from its insurers to arrange part of the settlement costs."

Last year, Orbital decided to focus on a previously planned engine replacement programme, and to launch the revamped rocket by next year.

To tackle the crisis, Orbital has purchased two Atlas rocket launchers from United Launch Alliance, a partnership of Lockheed Martin and Boeing to fly a pair of Cygnus cargo ships to the international space station.

Earlier this month, Aerojet’s $2bn offer to buy United Launch Alliance from its two owners, Boeing and Lockheed Martin was turned down.