Rorosfly was founded in 1985 and is the oldest commercial flying school in Norway. The Norwegian CAA has approved three examiners for the school, and subsequently when a student has finished his or her flying program we have permission from the Norwegian CAA to contact an examiner directly. The flight examiner will then do the relevant skill tests immediately after the candidate has passed his or her internal final school test. The owner of the school is also an approved flight examiner.

As well as flight training, we also carry out proffiency checks, renewals and revalidations for most pilot licences and ratings.

Planes for flight and instrument training

We have four planes for flight training and all are well equipped for instrument training:

Rorosfly as is the biggest commercial flying school in Norway with a very good reputation concerning quality and effectivity. Our prices are the lowest in the Norwegian market.

All our flight instructors are very experienced, and our goal is to give each students good value for the money they spend on their education. The atmosphere at the scool is good and relaxed and we have great focus on our students, their well-beeing and progression during their course. We offer cheap accomondation for our students at the airport.

Rørosfly as is located in central Norway at Røros Airport (ENRO). The airport is equipped with radar service, ILS, VOR and NDB and is located only 2km from the city center. Røros is on the World Heritage List and is well worth seeing. 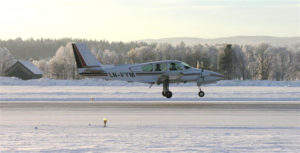 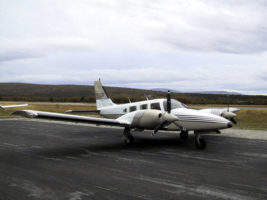 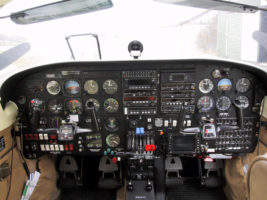