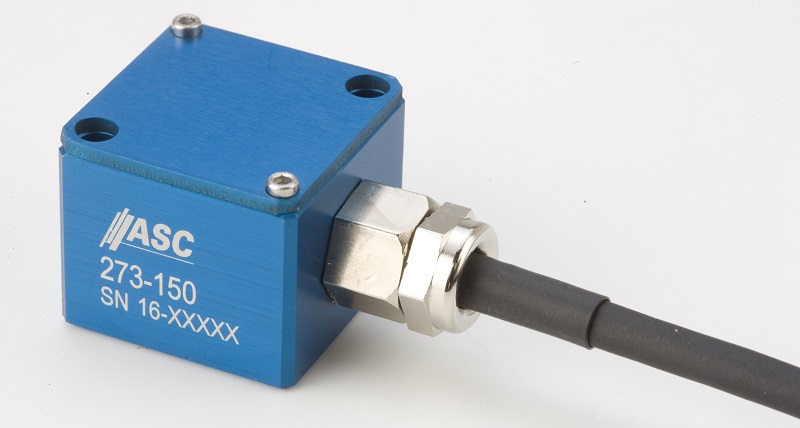 The company’s customisable products are used in a wide range of industries such as aerospace, automotive, rail, windpower, monitoring, and agriculture.

Test sensors for the aerospace industry

ASC sensors are used for testing ground vibration, flight and structural analysis in the aerospace sector.

In flight flutter tests, critical speeds are determined and shifted to higher velocities. In the wind tunnel, the aeroplane is instrumented with accelerometers at the extremities of the airframe to detect the vibrations experienced during flutter tests.

Health and usage monitoring systems (HUMS) are used in monitoring gearboxes and to detect incipient bearing and gear failures.

The gyros are used typically in rugged environments due to their high-shock and vibration rejection capabilities. ASC gyroscopes are offered in both uniaxial and triaxial models and both come with a range of 75°/s to 900°/s.

The company’s MEMS-based IMUs incorporate an assortment of precision inertial sensors, including a three-axis accelerometer and a three-axis gyroscope.

The IMU 7.X.Y system uses either the LN (low-noise) or MF (medium-frequency) MEMS capacitive accelerometers, featuring an acceleration range from ±2g to ±50g. The unit features MEMS vibrating ring gyros with a rate range from ±75°/s to ±900°/s.

The company also offers accelerometers produced by Honeywell, and gyroscopes produced by Systron Donner Inertial in Germany, Austria and Switzerland.

ASC has announced that it has added its first tilt sensor to its list of products. 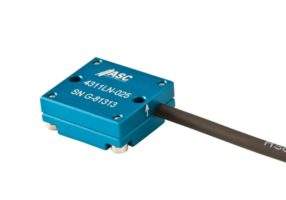 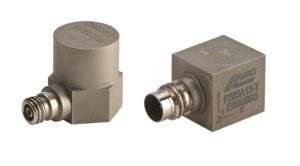 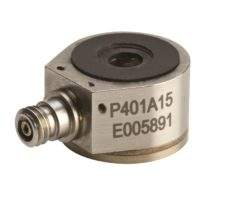 ASC has announced that it has added its first tilt sensor to its list of products.