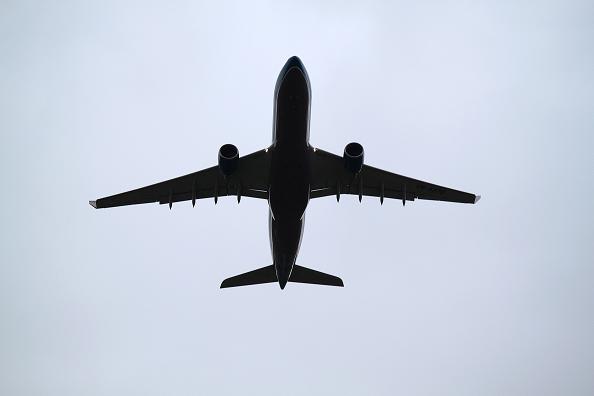 The UK’s communication industry authority, the Office of Communications (Ofcom), has outlined proposals to increase in-flight broadband speeds to an estimated ten times the speeds currently available on aircraft travelling in the country.

The proposals were announced in a consultation – Earth Stations on Mobile Platforms – published by the regulator last week.

If these proposals are implemented, operators will be able to provide customers with access to internet using improved satellite-based technology, which would significantly increase browsing speeds.

Ofcom stated that it plans to launch a regulatory framework that will allow the use of high-capacity Earth Stations on Mobile Platforms (ESOMPs), which transmit in the frequency band 27.5GHz – 30GHz and receive in the 17.3 GHz – 20.2 GHz band.

These frequencies are not used by terrestrial radio systems in the UK and are already available for other types of satellite earth stations, the regulator said.

Several satellite operators are planning to launch new commercial ‘spot-beam’ satellite networks, which support the use of ESOMPs on fast-moving mobile platforms.

"The proposals were announced in a consultation – Earth Stations on Mobile Platforms – published by the regulator last week."

The new radio equipment will use earth stations mounted on aircraft to communicate with satellites on certain high-level frequencies, which provide more bandwidth over traditional satellite frequencies used for internet connectivity on mobile vehicles.

Under the proposals, permits for ESOMPs mounted on aircraft and ships would be categorised under the Wireless Telegraphy Act.

Ofcom policy director Charles Jenne said recent innovations in satellite technology mean it is now possible for passengers on aircraft, ships and trains to access the internet at speeds closer to what they expect from home broadband.

"Ofcom is proposing to allow the use of this technology in the UK, which could benefit business users and holidaymakers who want to stay connected while travelling," Jenne added.

If proposals go ahead as planned, operators would be able to use the technology from the early next year.

The service will also be available to passengers travelling by other means of transport, including ships and trains.

Ofcom is currently working with European telecoms authorities to promote greater use of this technology.

The regulator has called for responses to its consultation and expects to release a statement in December, before making licensing available for aircraft and ship-mounted ESOMPs in early 2014.