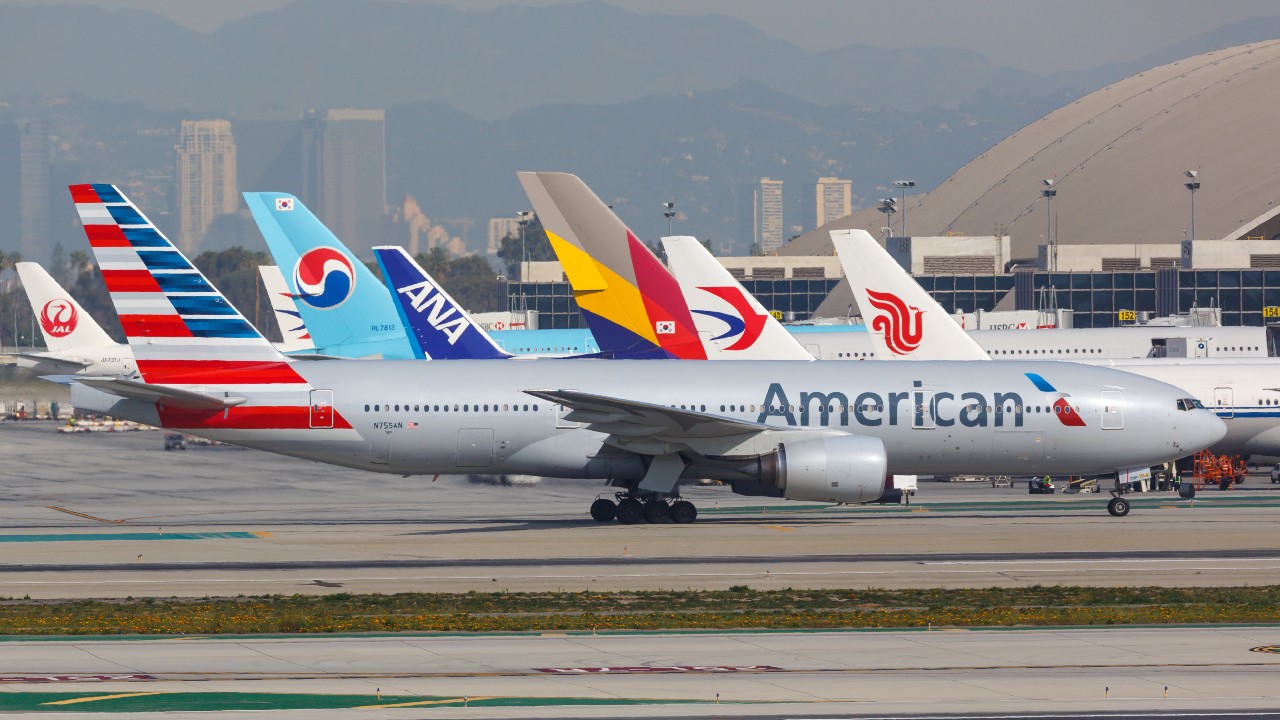 In the period after Donald Trump was elected as the President of the United States in 2016, visitation to and within the US saw a fall. Figures from GlobalData show that in February and March 2017, after Trump’s inauguration, trips to the US declined compared to a year earlier. Visitation in December 2017 was also down 2% compared to the year previous. Headlines citing a ‘Trump Slump’ concerned the industry as the president initiated tougher visa restrictions and damaged international relations with the US.

However, other factors also contributed to a decline in visitors. A strong US dollar exchange rate, which makes travel to the US more expensive, limited governmental support for organisations marketing in the US and the threat of terror attacks were all at play.

In 2020, the main impact on tourism has been Covid-19, when travel restrictions made international travel impossible for many months in the year. Impact on tourism jobs has been severe. The US travel association recorded that before Covid-19, leisure & hospitality accounted for 11% of the workforce, but 39% of all jobs lost due to the pandemic were in this sector. GlobalData predicts a 48% drop in international arrivals to the US in 2020 compared to 2019, clearly showing the pandemic’s impact.

The 2020 election divided the nation

With Joe Biden seemingly the close winner of the election in 2020, the proposed change of office has divided the nation. Many states have remained the same as 2016 in their electoral votes however some have changed political allegiances which caused Biden’s victory.

In a Covid-19 Recovery Survey conducted by GlobalData in Week 9 (survey dates 7-11 October 2020), 56% of respondents from the US said they were ‘extremely concerned’ regarding the economic situation of the country they are living in, compared to just 2% who were not concerned. The link between presidency and economic situation of a country is clear, so a new President could give a lifeline to rejuvenate the economy after the negative impacts of the pandemic.

The lack of international travel prior to the election could see any impact on inbound travel due to the election ruled out in the short term. Limited travelers are permitted to enter the United States for tourism purposes, so any impact due to the election will be masked by this. Long term impacts on tourism should be closely monitored, as trade deals and relations with countries should see travel to the US increase as Covid-19 restrictions are lifted.

As international tourism is off the cards for most of 2020, the focus should be on domestic travel. Domestic travel will be the primary source of travel income for US companies in light of the pandemic. The impact on tourism depends on the political stance of individuals and the state as a whole, as this could determine friendly alliances or disagreement between two states.

Key tourism states such as Florida and Nevada created mass attention during the election coverage for different reasons, however, could encourage or deter visitation in this new normal of travel. However, state-by-state relations should be maintained regardless of political preference as in the current travel space, domestic tourists are more important as ever.

The state of Delaware gained mass press coverage as it was winner Biden’s home state, and it could result in a big ‘Biden Boom’ for tourism. With a state that has limited tourism budgets financed by taxes on hotel stays, Delaware has finally got recognition in the US and his election could cause a short term increase in domestic visitation.