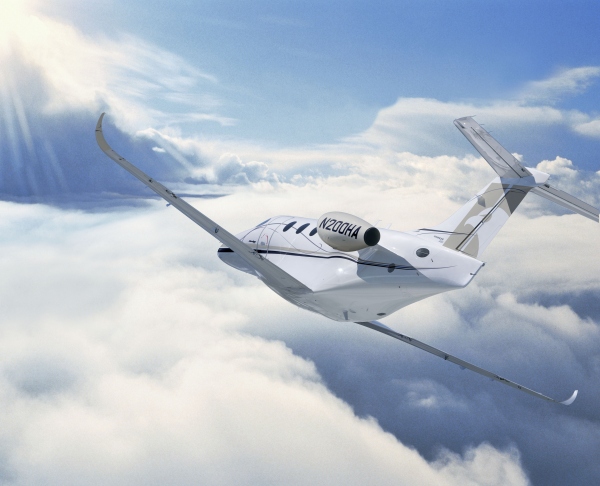 Demand for executive jets in central Europe surged by 291% between 2007 and 2011, compared with 2002-2006, according to research by aircraft manufacturer Hawker Beechcraft.

The growth in global demand for executive jets grew by only 31% over the same period.

Slovenia and the Slovak Republic led the growth in central Europe with 700% each, while Bulgaria came next with 350%; the Czech Republic and Poland followed with 229% and 160% respectively.

Of the countries covered in the research – Bulgaria, Croatia, Czech Republic, Hungary, Poland, Romania, Slovak Republic, Slovenia – only Hungary showed a fall in demand by 50%, with just one delivery made in the country between 2007 and 2011.

The research, which drew figures from the JetNet data for business jets and turboprops for November 2012, coincides with the CEPA (Central European Private Aviation) Expo being held in Prague until 30 November. The event will discuss ways of accelerating the processes involved in running a business in the aviation sector.

“The business aviation market here has grown rapidly over the last five years, albeit from a low base, and we maintain our positive outlook on what we view as an important region in Europe."

Hawker Beechcraft EMEA jet sales vice president Scott Plumb said: "The business aviation market here has grown rapidly over the last five years, albeit from a low base, and we maintain our positive outlook on what we view as an important region in Europe, where up-coming economies will continue to present attractive opportunities for business aviation."

Meanwhile the aircraft manufacturer, which filed for chapter 11 bankruptcy protection in early May this year, outlined plans in October to exit from the bankruptcy, with lenders taking control of the firm and enabling it to emerge as an independent company.