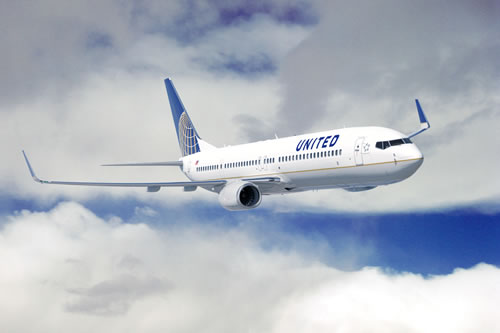 US-based United Airlines has completed maiden flight of its Boeing 737-800 aircraft retrofitted with the new Split Scimitar Winglet, which improves on the existing blended wing devices the carrier currently has on its Next-Generation 737 fleet.

United Airlines, which is the first carrier to install such winglets, stated that the maiden flight was conducted on 16 July in Everett, Washington.

In January, the carrier became the launch customer for the winglet when it announced a firm commitment with Aviation Partners Boeing (APB) to retrofit its 737-800 fleet.

In June, it announced commitment to retrofit its 737-900ER fleet.

The carrier expects the new Split Scimitar winglet to offer approximately 2% fuel savings for the 737.

After the Split Scimitar Winglets are installed, United’s combined fleet of 737, 757, and 767 is expected to save the airline more than $200m per annum in jet fuel costs.

The airline is set to commence retrofitting its 737-800 and 737-900ER fleet with the new winglet in early 2014, following the testing and FAA certification of the winglets.

United Airlines and United Express operate about 5,446 flights a day to more than 370 airports across six continents.

Image: United Airlines is set to commence retrofitting its 737-800 and 737-900ER fleet with the new Split Scimitar Winglet in early 2014. Photo: courtesy of United Continental Holdings.