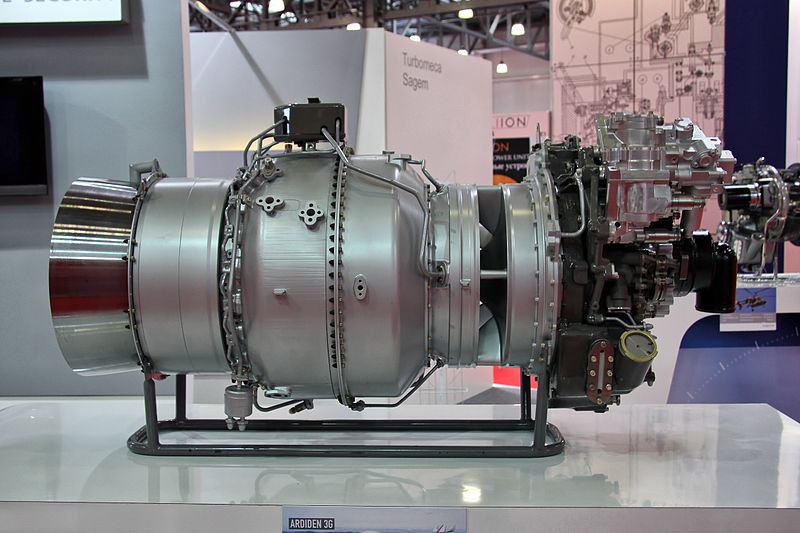 Turbomeca, a subsidiary of Safran, has unveiled the first Ardiden 3G engine installed on a prototype of the Russian helicopter Kamov 62 (Ka-62) at the ongoing MAKS air show, an International Aviation and Space Salon.

The Ardiden 3G is scheduled to take its maiden flight in the coming weeks. with certification expected in 2014.

The Ardiden 3 line engines are designed to power 6t to 8t rotorcraft, which perform a variety of operations while meeting market requirements in the segment.

The engine’s modular design and dual channel FADEC makes it reliable and easy-to-use with the benefit of low operating costs and low fuel consumption.

At the event, the Colombian operator Vertical de Aviacion placed an order for five Ka-62 helicopters.

The Ka-62 is designed for cargo transportation, medevac and search-and-rescue operations; it can also be deployed in oil and gas, as well as corporate operations.

"The Ka-62 is designed for cargo transportation, medevac and search-and-rescue operations."

Turbomeca stated that the latest contract confirms the strategic choices made by Safran / Turbomeca and strengthens the order book for the Ardiden engines.

The company entered into a memorandum of understanding (MoU) with Russian Helicopters, a subsidiary of Oboronprom, part of State Corporation Rostec, to establish a new maintenance centre for Turbomeca engines operated by the Russian helicopter operators.

Under the agreement, Russian Helicopters will provide maintenance Level 1 and 2 activities for the Arrius 2G1 and the Ardiden 3G, powering the Ka-226T and the Ka-62 helicopters respectively.

In addition, Turbomeca signed an agreement with Ural Works of Civil Aviation (UWCA) to appoint it as the maintenance, repair and overhaul (MRO) facility in Russia for Turbomeca Arrius 2G1 and Ardiden 3G engines, powering Ka-226T and Ka-62 Helicopters respectively.

The authorisation of UWCA for MRO of Arrius2G1 is expected during the second half of 2015 with approval for Ardiden 3G MRO expected at a later date.

Image: The Ardiden 3G is scheduled to take its maiden flight in the coming weeks. Photo: courtesy of Vitaly Kuzmin.