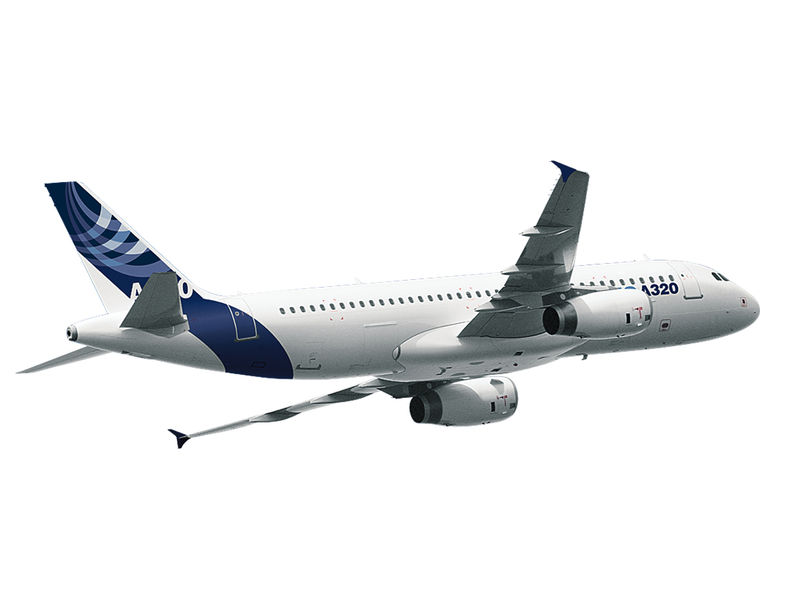 Indian low-cost airline SpiceJet is likely to place a firm order with Airbus for 50 single-aisle, medium-range A320s and A320 neos, as part of its fleet expansion plan for beyond 2017, according to a report from the Centre for Asia Pacific Aviation India (CAPA).

CAPA stated that SpiceJet, which currently operates an all-Boeing narrow body fleet, is likely to finalise an order by September this year, subject to addressing a few critical issues.

The carrier may also announce plans to eventually make a transition to an all-Airbus narrow body fleet, the report said.

Powered by two IAE V2500 engines or two CFM International CFM 56-5, the A320 features large above head bins including fly-by-wire technology, an electronic centralised aircraft monitor (ECAM) and can accommodate up to 179 passengers.

The A320 neo, which is expected to enter service in October 2015, is offered as an option for the A320 family aircraft and features new efficient engines and large Sharklet wing tip devices, which together will offer up to 15% in fuel savings.

"The carrier may also announce plans to eventually make a transition to an all-Airbus narrow body fleet, the report said."

According to the CAPA report, switching manufacturers would be a strategic decision, which may lead to significant operational challenges that will place intense pressure on management capabilities in the short term.

Considering the plan to move to Airbus narrow bodies, there is a possibility of SpiceJet transitioning to ATRs for its regional fleet, the report added.

In addition to this, CAPA noted that the low-cost carrier IndiGo is likely to go in for an initial public offering (IPO) in 2015.

Image: The new A320s and A320 neos will support SpiceJet’s fleet expansion plan for beyond 2017. Photo: courtesy of Airbus SAS.