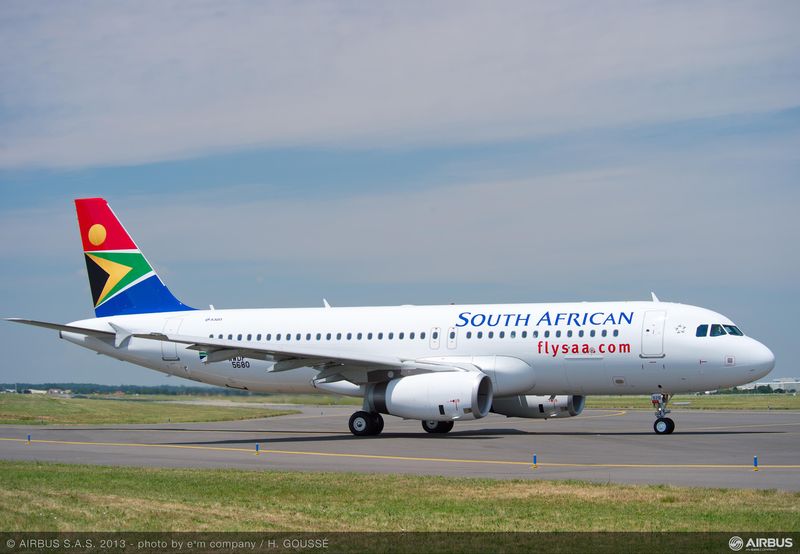 South African Airways (SAA) has received the first two narrow-body Airbus A320 aircraft, a development that will allow SAA to expand its Sub-Sahara regional route network and boost revenues in the rapidly growing market.

The two new aeroplanes are part of a 20 A320 family aircraft order placed by the SAA with Airbus in 2010.

Powered by IAE-V2500 engines, SAA’s A320 is configured to seat 138 passengers in a two class cabin layout with 24 passengers in business class and 114 in economy.

The new A320s will replace the carrier’s current fleet of 737-800s and will augment the A319s it already has in-service, marking the latest phase of SAA’s fleet modernisation plan.

In a similar development, American Airlines has taken the delivery of its first A320 family aircraft at a special ceremony at Airbus facility in Hamburg, Germany.

The carriers’ A319, which is powered by two CFM56 engines, will seat 128 passengers in a two-class configuration and will be initially used on its domestic route network and then into Central America in the third quarter of this year.

The A320 family has logged more than 9,600 orders with over 5,600 delivered to over 380 customers and operators worldwide.

Image: South African Airways’ new A320s will replace the carrier’s current fleet of 737-800s and will augment the A319s in service. Photo: courtesy of Airbus SAS.