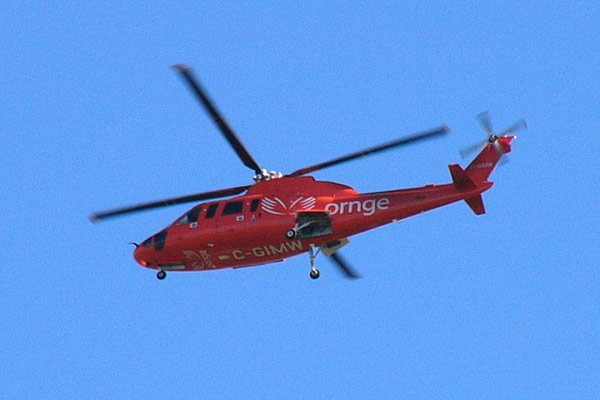 Work for the contract, valued at more than $15m, will be carried out at the new Exelis composite design and manufacturing centre in Salt Lake City, Utah, US.

Under the contract, ITT Exelis will fabricate key structures of the S-76D composite tail rotor blade assembly such as the blades, the composite laminate beam, which bears the load of tail rotors, and additional hardware required for final assembly.

ITT Exelis stated that composite materials in the tail rotor blade assembly help reduce the weight of the aircraft, improve reliability and lowers noise impact on passengers and communities where it operates.

The company said that it is well positioned to achieve the production rates required by the S-76D programme using its expanded manufacturing capacity, precision composite fabrication and machining expertise and final part finishing capability.

Exelis, which is a long-standing supplier to Sikorsky, also fabricates composite structures for the commercial S-76C platform and the US Marine Corps’ heavy lift helicopter, the CH-53K.