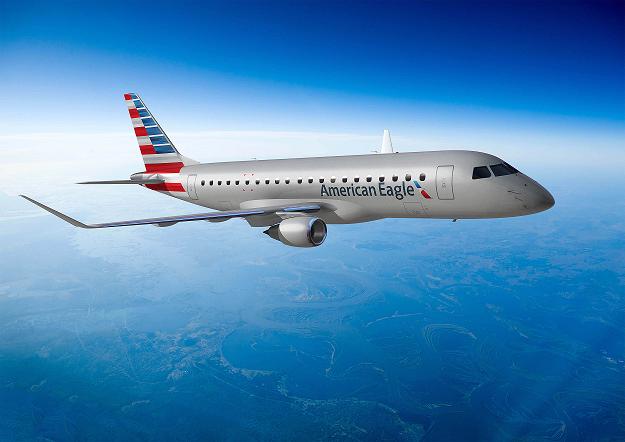 Republic Airways Holdings has entered into an agreement with an affiliate of the Brazilian Development Bank (BNDES) to finance the purchase of 47 Embraer E175 aircraft.

The purchase is part of a contract with the Brazilian aeroplane manufacturer Embraer announced in January for 47 Embraer 175 jetliners, with an option for an additional 47 of the aircraft.

Around 53 of the new E175s will be operated by Republic Airlines, a subsidiary of Republic Airways Holdings, under the American Eagle brand, as part of the capacity purchase agreement (CPA) with American Airlines.

Powered by GE CF34-8E engines, the E175 has a maximum takeoff weight of 82,673lb, can accommodate up to 76 passengers, and offers cost advantages to airlines, according to Embraer.

More than 150 E175s are currently in-service with 12 carriers worldwide.

Republic Airways was the first US carrier to fly Embraer E-Jets.

The carrier acquired E170s in 2004 and still operates those aircraft on behalf of United Express.

Republic Airways is also a long-term customer of the ERJ 145 regional jet family with 70 flying on contracts with several US regional carriers.

Image: About 53 of the new E175s will be operated by Republic Airlines under the American Eagle brand. Photo: courtesy of Embraer SA.