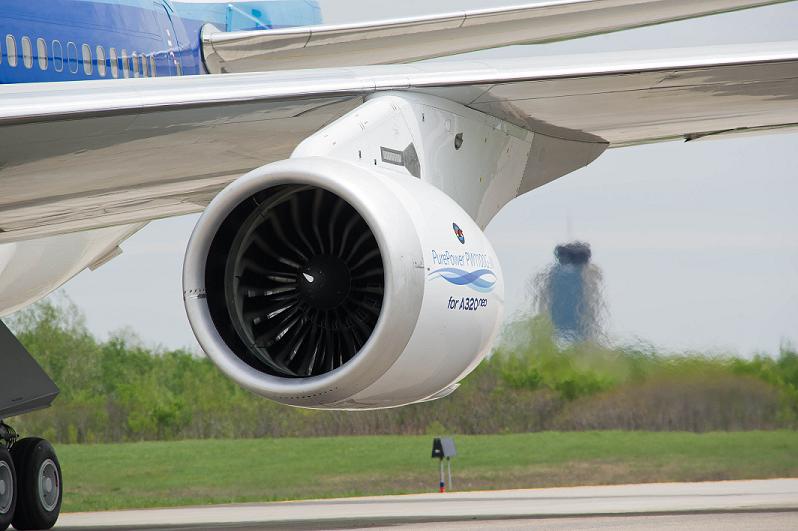 Pratt & Whitney (P&W) has redesigned a component of its PurePower PW1100G-JM engine, which is being developed to power Airbus’s revamped A320neo aircraft.

The development comes after the company identified insufficient cooling on a nozzle inside the high-temperature core of the engine.

A nozzle is a stationary part designed to direct hot gases into the high-pressure turbine of the engine and it needs to be cooled enough to operate efficiently.

P&W development programmes vice-president Bob Saia was quoted by Reuters as saying that the problem was noticed when the PW11000G engine was being stress-tested and the redesign is one of the several modifications that were carried out at this stage of engine testing.

"We saw very local distress, which we corrected by directing cooling for that area of the part," Saia added.

P&W and Airbus stated that redesigning the nozzle would not lead to any delays, and would not affect the targeted fuel savings or the delivery schedule of the engine.

The PurePower PW1100G-JM engine is slated for delivery to Airbus in the third quarter of 2014, with entry into service planned for the fourth quarter of 2015.

"We saw very local distress, which we corrected by directing cooling for that area of the part."

In June, the PW1100G-JM engine completed its first flight, marking the launch of the engine family’s flight test programme.

It uses an advanced gear system for the engine fan, which allows it work at a variable speed when compared with the low-pressure compressor and turbine.

Combined with an advanced core, the engine offers fuel efficiency and environmental benefits, according to P&W.

The advanced core of the engine comprises an ultra-efficient high-pressure compressor, a low-emissions combustor, and high-pressure turbine module.

Image: The PurePower PW1100G-JM engine is slated for delivery to Airbus in the third quarter of 2014. Photo: courtesy of United Technologies Corporation.