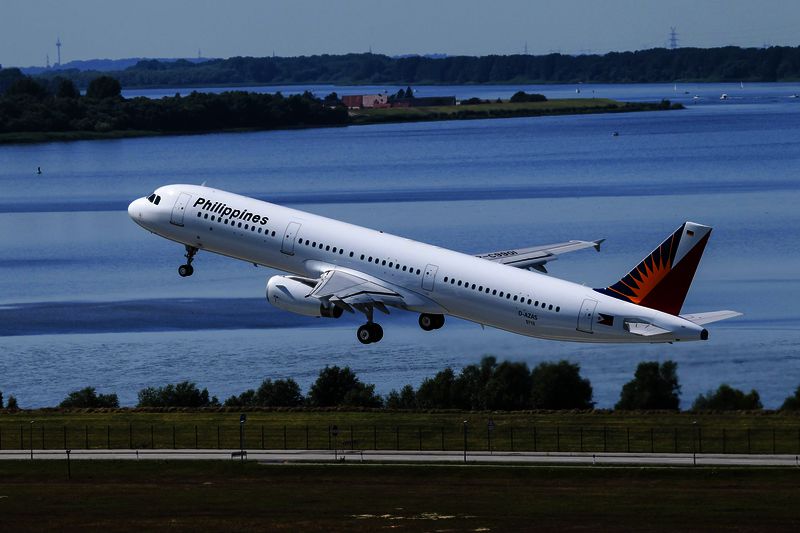 Philippine Airlines (PAL) has received the first of 64 medium-range Airbus A321 aircraft ordered by the carrier in 2012 as part of its major fleet modernisation programme.

The new A321 was handed over to PAL at the Airbus delivery centre in Hamburg, Germany on 6 August.

Philippine Airlines’ A321 is configured to seat 199 passengers in a two class layout with 12 in business class and 187 in economy.

The A321, which is designated as the largest aircraft in the A320 line, features a stretched fuselage, has an extended operating range of up to 3,000nm, and provides a maximum cruising speed of 903kmph and a range of 5,950km.

The carrier plans to operate the new A321s primarily on international routes across the Asian region, as well as on selected domestic flights.

Philippine Airlines president and CEO Ramon Ang said: "With the A321, we will be able to add capacity without compromising comfort, offering our passengers a choice between full premium class and a great range of value fares."

"With the A321, we will be able to add capacity without compromising comfort."

Airbus COO Customers John Leahy said that the addition of the A321 to the PAL fleet reflected a general move towards larger aircraft types in all the various size categories, including the single aisle market.

"The A321 PAL will benefit from the additional seat count and unbeatable operating costs offered by the aircraft, while offering its passengers a great in-flight experience," Leahy said.

The A321 joins Philippine Airlines’s existing Airbus fleet, which comprises 22 A320 family aircraft flying on domestic and regional routes, as well as nine in service with its budget subsidiary PAL Express.

The carrier also operates eight widebody A330s on routes across Asia and seven A340-300s on its services to the US.

Philippine Airlines will take delivery of its first 20 A330s in the third quarter of this year and is currently adding four A340-300s to its fleet for deployment on new non-stop services to Europe, which is scheduled to begin next month.

Image: Philippine Airlines plans to operate the new A321s primarily on international routes across the Asian region, as well as on selected domestic flights. Photo: courtesy of Airbus SAS.