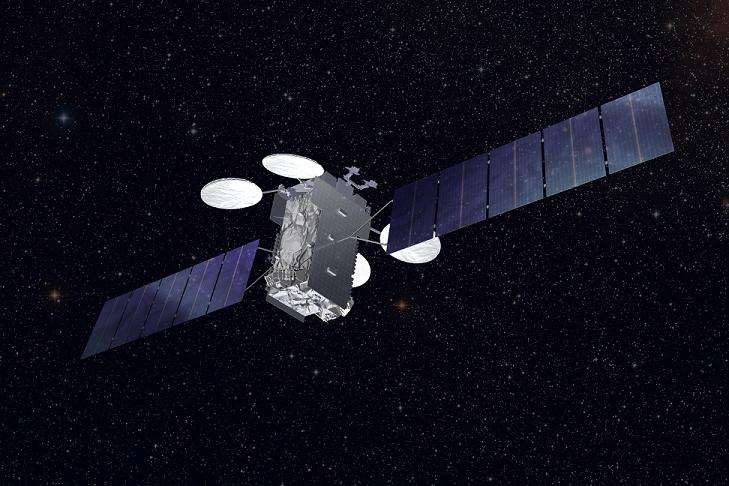 Orbital ATK has secured an extension to its contract with Lockheed Martin to provide propellant and pressurant tanks for the A2100 satellite platform.

Under the five-year contract, the company will supply A2100 flight sets, including a hybrid composite pair of liquid propellant tanks, titanium-lined pressurant tanks, and a pair of titanium-lined ion propulsion xenon tanks.

The PMDs are claimed to ensure propellant compatibility throughout the mission.

Orbital ATK space components division vice-president and general manager Dave Shanahan said: "Since the mid-1990s, we have become the ‘go-to supplier’ for these tanks.

"This latest contract represents the continued vote of confidence from a valued customer in our engineering and analysis strength and our facility that provides end-to-end manufacturing capabilities for tanks."

The company has so far delivered more than 1,400 PMD tank assemblies.

Built on the company’s ‘digital tapestry’ virtual production process, the revamped A2100 offers flexible electrical power and various propulsion options, including electric, chemical and hybrid systems, as well as a range of payload capabilities.

Image: The A2100 offers propulsion flexibility, and is ideal for global telecommunications applications. Photo: courtesy of Lockheed Martin Corporation.